With winter and spring sports suspended or canceled, there’s not a lot of action for fans to watch. However, one debate that is always fun to throw around is which coaches are the best in the country.

Ralph Russo with the AP recently released his list of the top 25 college football coaches in the country, and it is undoubtedly sure to spark some debate. Unsurprisingly, Russo had Alabama’s Nick Saban and Clemson’s Dabo Swinney at one and two. What was a bit surprising is that Russo had Penn State’s James Franklin as the highest-ranked B1G coach.

My Top 25 coaches. Now @slmandel and @BruceFeldmanCFB can bust my chops. pic.twitter.com/NVEMLenAXR 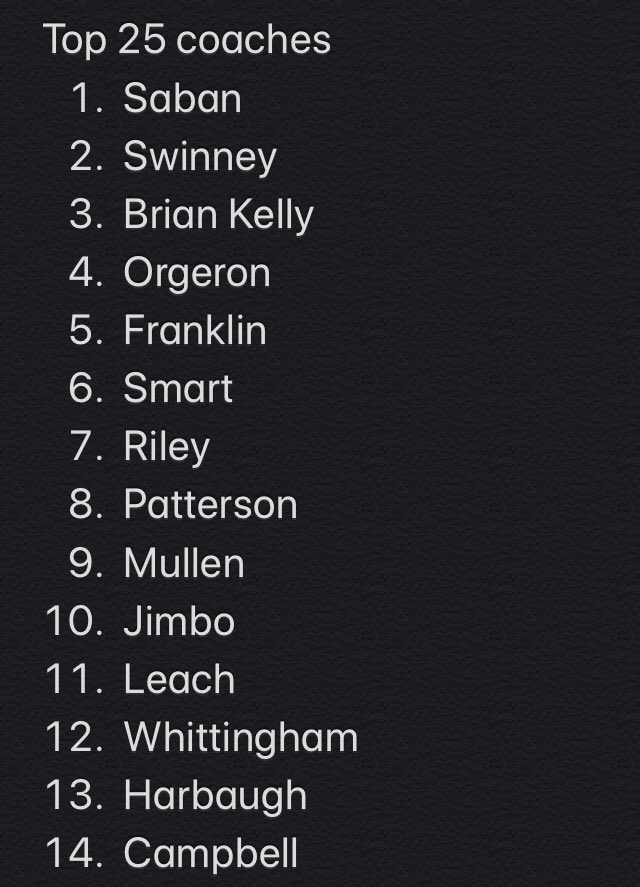 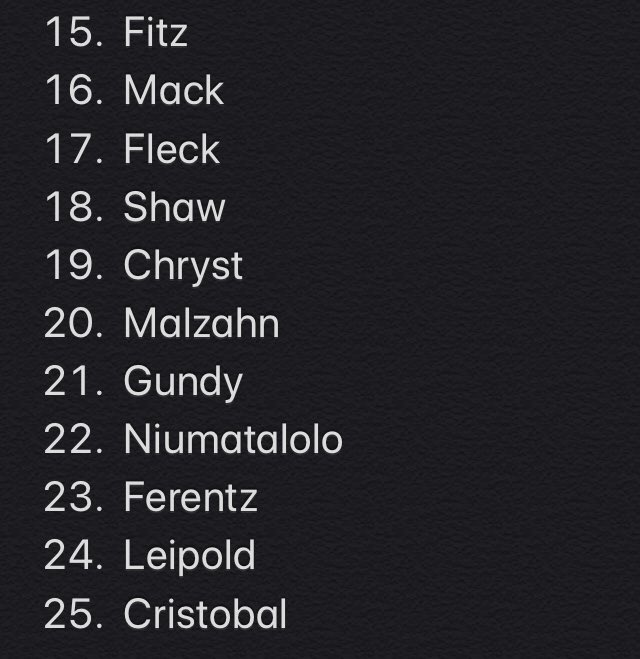 It will not take fans long to notice the omission of Ohio State’s Ryan Day on the list. For what it’s worth, Russo went on to explain that he doesn’t include first- or second-year coaches in his rankings:

And here’s the list to follow along. I don’t rank first- or second-year coaches. Sample size. pic.twitter.com/f9QlB1AY3s