Talk fades. So do opinions.

For the first time in a long time, the B1G set itself up for those to work in its favor.

All that’s good for is conference bragging rights in December. But nobody will care about that in January if the B1G crumbles in bowl season.

The narrative will resurface.

“See, I told you the B1G was overrated.”

Weak, lazy narratives will be rewarded to those who didn’t pay attention for 14 weeks of the college football season. That’s how seasons are defined. That’s how perceptions are formed.

And if you don’t think conference perceptions matter, you obviously weren’t paying attention to the College Football Playoff conversation. You know, the one where two-loss Penn State was much closer to cracking the field than two-loss Oklahoma, which didn’t lose a conference game.

Now is the time to solidify what people have been saying for the last month — the B1G is clearly the best conference in college football. 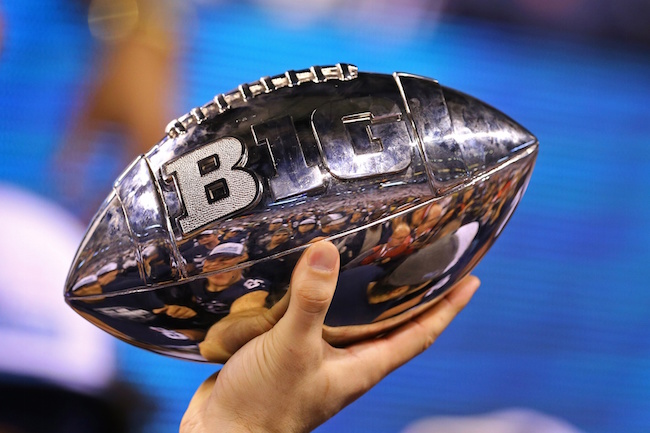 In 2014, the B1G surprised everyone with a banner bowl season. A 6-5 postseason coupled with the conference’s first national title in eight years was memorable.

The problem, however, was that it was preceded by a disappointing regular season. The B1G had just two top-25 teams heading into the 2014 bowl season.

To truly change opinions, you have to have the best of both worlds. That’s how the SEC has been doing it for the past decade. With the SEC in the midst of its worst year in a long time, the title for “college football’s best conference” is there for the taking.

The conference has six teams ranked in the AP top 25. Of its 10 matchups, seven are against ranked teams. But unlike how it usually seems to work out, the B1G will be favored in the majority of its matchups. In fact, three of the four B1G teams in New Year’s Six bowls are favored. The team that isn’t — Penn State opened as a 7.5-point underdog — is the surprise B1G team that everyone is waiting to see collapse.

In other words, there are some big-time expectations for the top of the B1G. Ultimately, that’s what people remember. We remember Michigan State knocking off Baylor and Ohio State taking down Alabama.

Every little bit helps the B1G’s perception. An 8-2 bowl season with a representative in the national championship would solidify that. A 3-7 mark with some ugly blowout losses — Iowa and Northwestern didn’t do the conference any favors last year — and it’s back to square one. 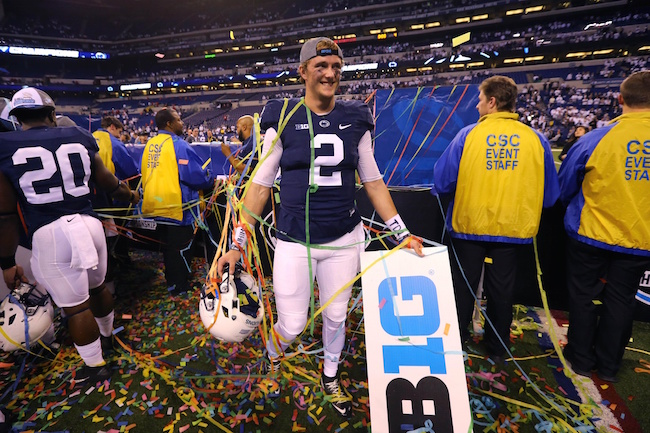 In a way, that’s what last year’s bowl season was. It’s never a good thing when your two conference champs get pummeled in New Year’s Six bowls.

If you’ll recall, it was the B1G that had five teams in the top 15 of the CFP poll heading into bowl season. The SEC had two. How did that turn out?

The B1G went 1-3 against the SEC, two of which were blowout losses.

If the B1G wants to become college football’s power conference, an 0-2 mark against the SEC would hurt. Alabama beating Ohio State in a potential national championship would hurt, too.

This postseason is as crucial as any for the B1G. Conference supremacy has never mattered more than it does right now. The first 14 weeks showed us that the B1G is better than the SEC, at least outside of Alabama.

Will that talk fade in January?