Week 7 B1G Power Rankings: Some stats that you might not have known

Sometimes, it’s just better to let the numbers do the talking.

Instead of rattling off my opinions on why each B1G team is at its given spot, I decided to try and let the numbers explain that:

After Saturday’s 78-0 drubbing, Rutgers has been outscored by its three top-five foes 184-13. Against non-top five opponents, Rutgers has a 96-49 advantage. The Knights have zero top-25 opponents left in 2016. They also have one touchdown in the 10 quarters since Janarion Grant went down.

Purdue has two road victories in the Darrell Hazell era (2013-16). Both came in Champaign.

The Gophers have five passing touchdowns, which is last in the B1G. Four of those came against FCS Indiana State. 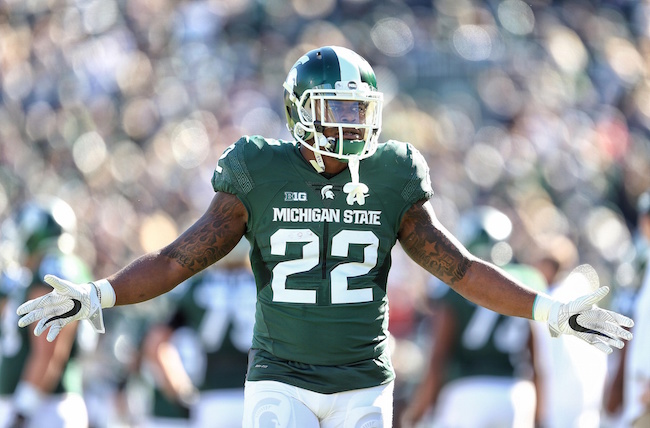 The Terps rank ninth nationally in rushing yards per game and second in the B1G in yards per carry. Maryland has six players with at least 100 rushing yards this season. No other B1G team has more than four. 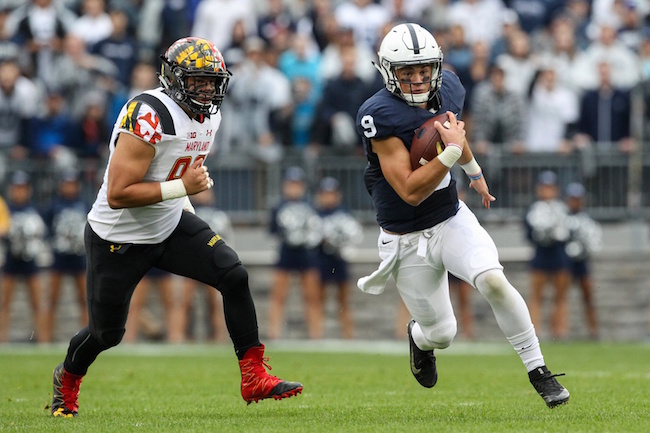 Trace McSorley is averaging 270 yards from scrimmage in his first six games as a starter. Christian Hackenberg had six games with 270 yards in his two years with James Franklin. 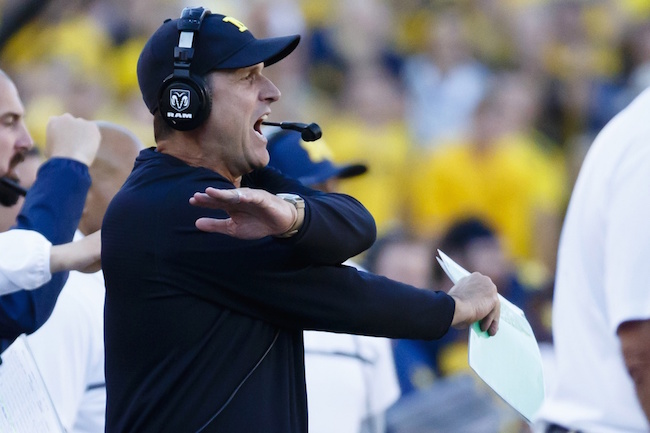 Since Jim Harbaugh took over, the Wolverines held an opponent to seven points or less in nine of 19 games. Already, that’s more than they did in 88 games spanning the entire Rich Rodriguez and Brady Hoke eras.