Christmas gifts for every B1G team

This is the time of year for giving. It’s when we ask for things that we need and we face the new year with a new approach.

The same is true for B1G teams, none of whom were perfect in 2016. Each of them could use a gift.

So here’s what each B1G team is getting from Saturday Tradition this Christmas:

There are some painful Saturdays ahead before Lovie Smith turns things around in Champaign. It’ll be a couple years before the pain stops.

The Boilermakers could throw away everything from the Darrell Hazell era, especially those awful hats Hazell wore. Ok, the hats themselves weren’t awful. It was just the bill. 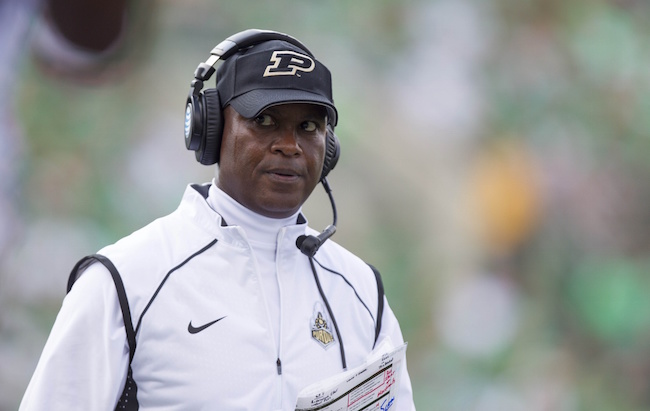 It doesn’t feel right that the Cats only got Carr to play at that level for a year. So few receivers have thrived in Evanston that the Wildcats might be better off experimenting with science than trying to find the next diamond in the rough. They’ve got some smart kids there. They’ll figure out the clone process soon enough.

IOWA: All the home night games

The Hawkeyes shined when the sun went down at Kinnick. They beat the likes of Iowa State and Michigan in true home night games, and destroyed Nebraska in a late-afternoon game. If Iowa played every game at Kinnick under the lights, it might not ever lose. Did I just gift Hawkeyes a perfect season?

The Badgers couldn’t ask for a better gift this Christmas than more of the All-American left tackle. Ramczyk’s NFL prospects are on hold until he decides what to do about a hip injury that he’s been battling all year. If Ramczyk returns to school, the loss of Corey Clement will sting a bit less and Wisconsin should still look like Wisconsin.

It seems like that could go a long way in the Twin Cities these days. The boycott situation was handled wrong on a variety of fronts and because of it, Minnesota brought some negative attention to itself right before the home stretch of the recruiting cycle. Not good.

A quarter century is WAY too long for any FBS team to go without a bowl win. IU is tired of hearing about that bowl drought. Last year was the so-close-yet-so-far bowl loss. Perhaps 2016 is finally the year IU pops the champagne. 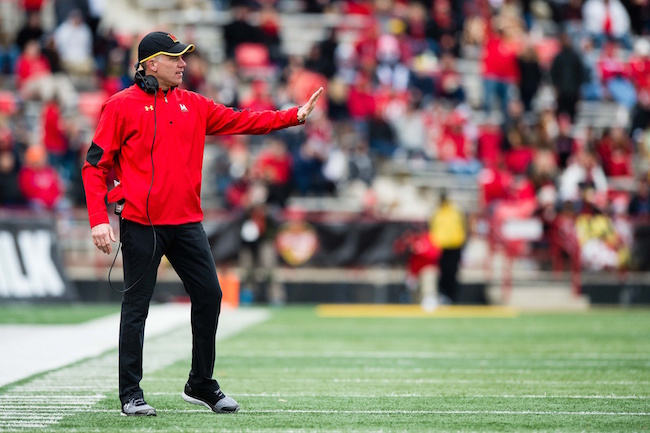 The only way the Terps are ever going to compete with the B1G East powers is if they fence off the DMV and get those recruits to College Park. If our president-elect can do it, why can’t Maryland?

The team that was outscored 360-86 in conference play would’ve done just about anything for a B1G win. But hey, better late than never, right?

The Spartans can relax after their brutal 2016 season and then promptly travel back in time. The perfect gift.

The Lions blocked out the haters the final two months of the season. On the flip side, plenty of people will spend the offseason praising Penn State’s two preseason Heisman Trophy candidates and that dynamic offense. Headphones will help them then, too.

Rocky Balboa took down the USSR and ended the Cold War by training in the wintery mountains. Surely the Buckeyes could take care of Clemson and Alabama by following that training regimen. It’ll just be a quick turnaround.

MICHIGAN: Jim Harbaugh’s glasses for everyone

So that the Wolverines can see that the refs aren’t out to get them.