With crowds either prohibited or limited in size for sporting events this year due to the ongoing pandemic, we’ve seen teams get really creative with how it fills its seats. The Denver Broncos could now be in the running for most unique.

The Broncos are welcoming an entire cartoon town to Mile High Stadium to watch the team’s Sunday matchup against the Tampa Bay Buccaneers. The characters from Comedy Central’s South Park will be inside the venue watching the game.

Benjamin Albright of KOAC in Colorado shared the photos: 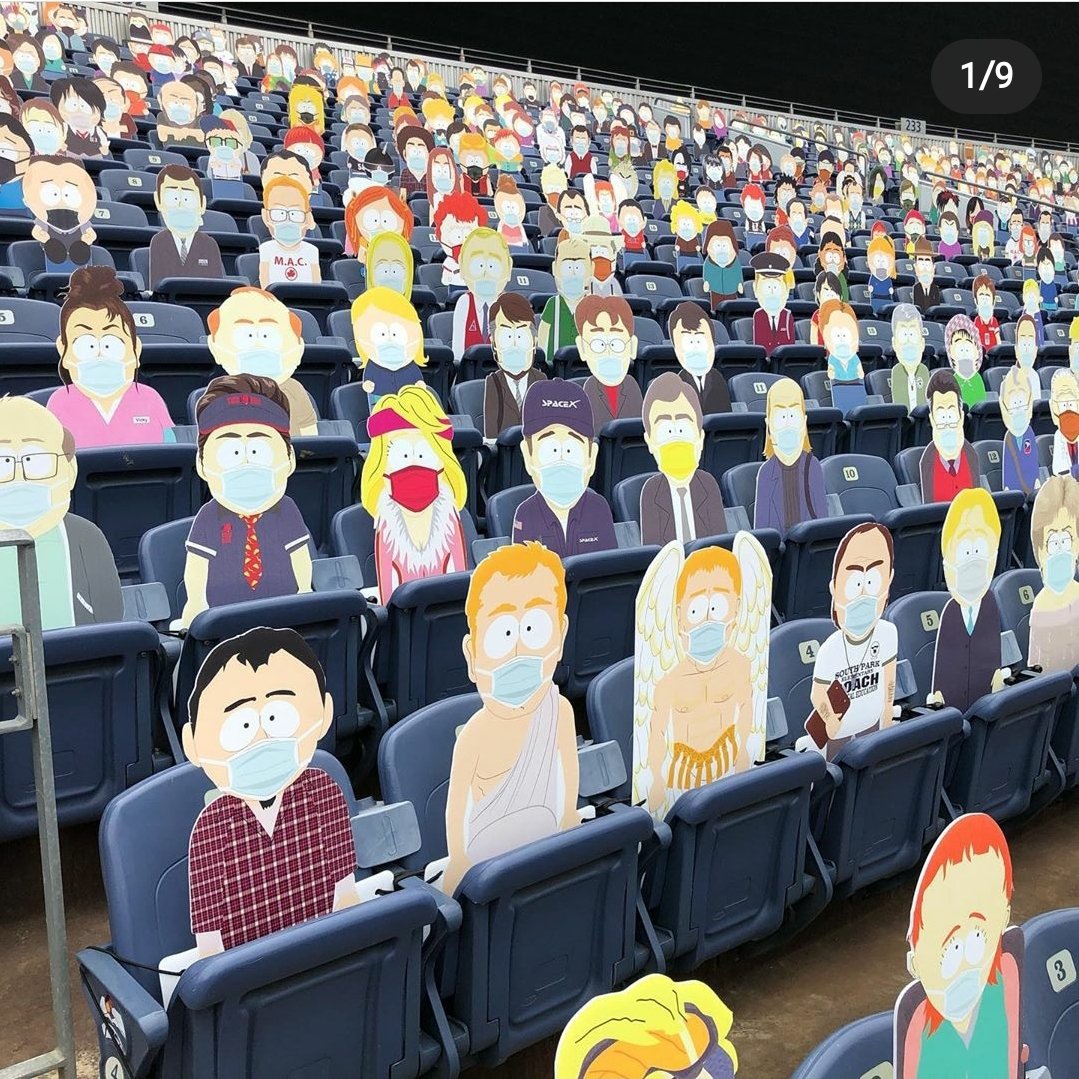 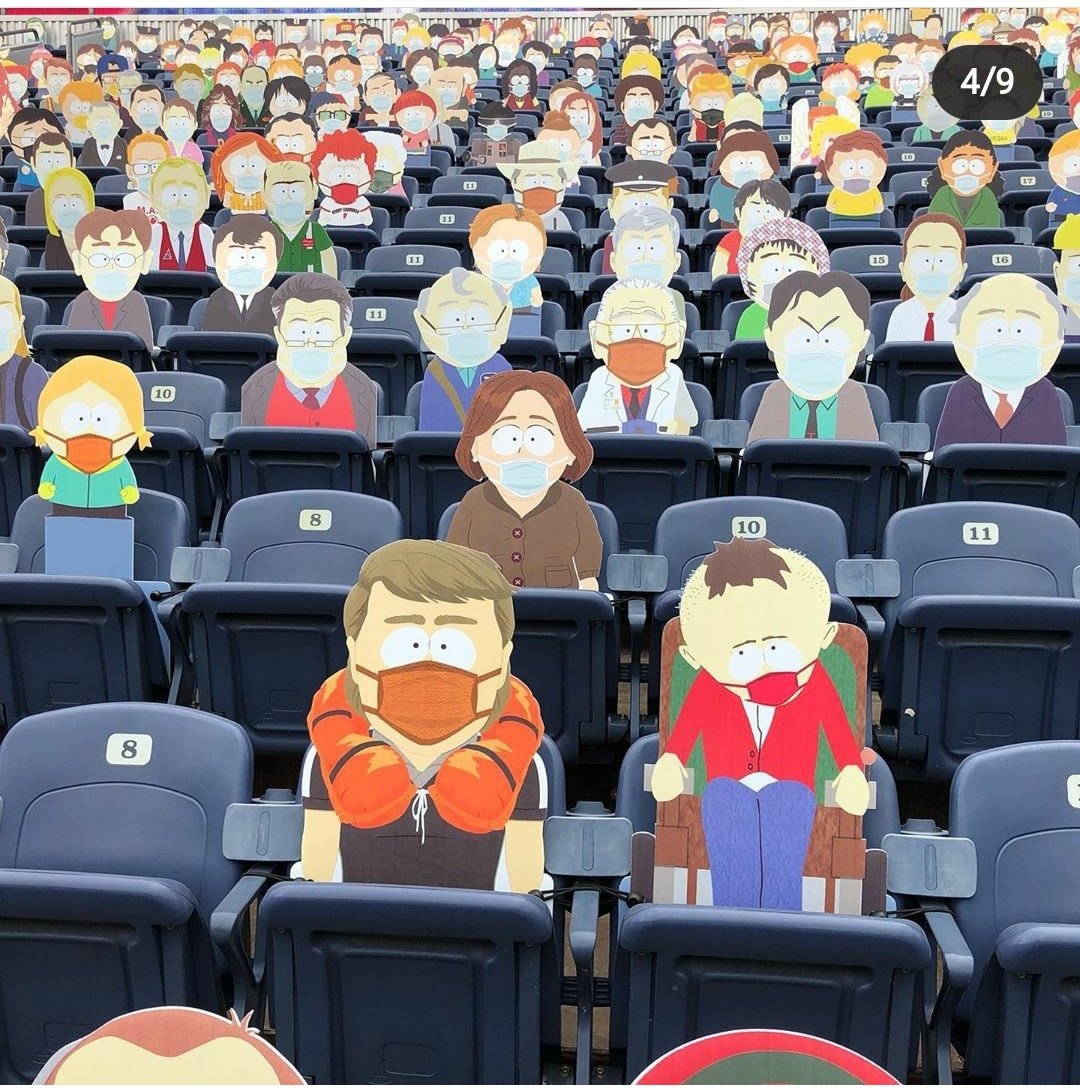 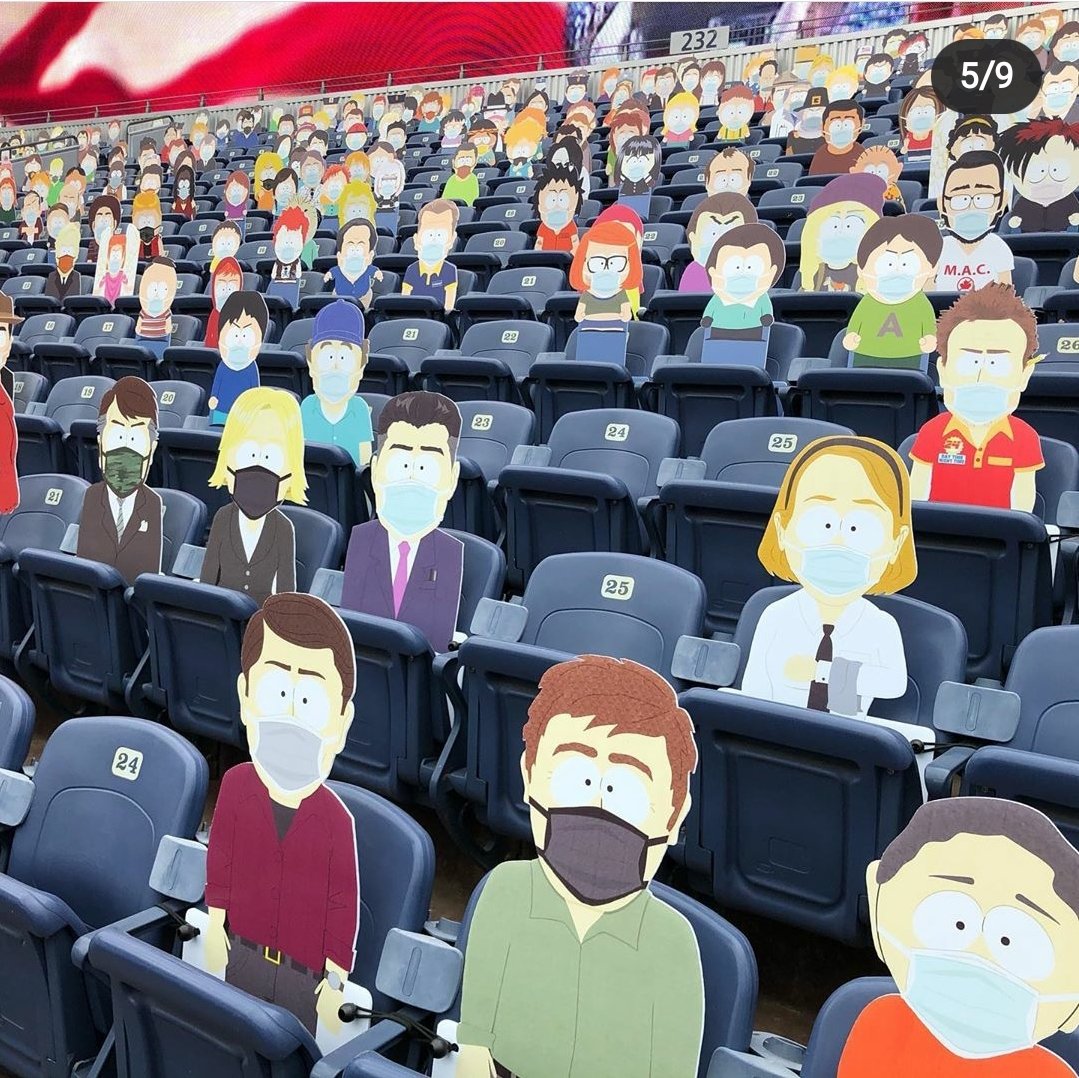 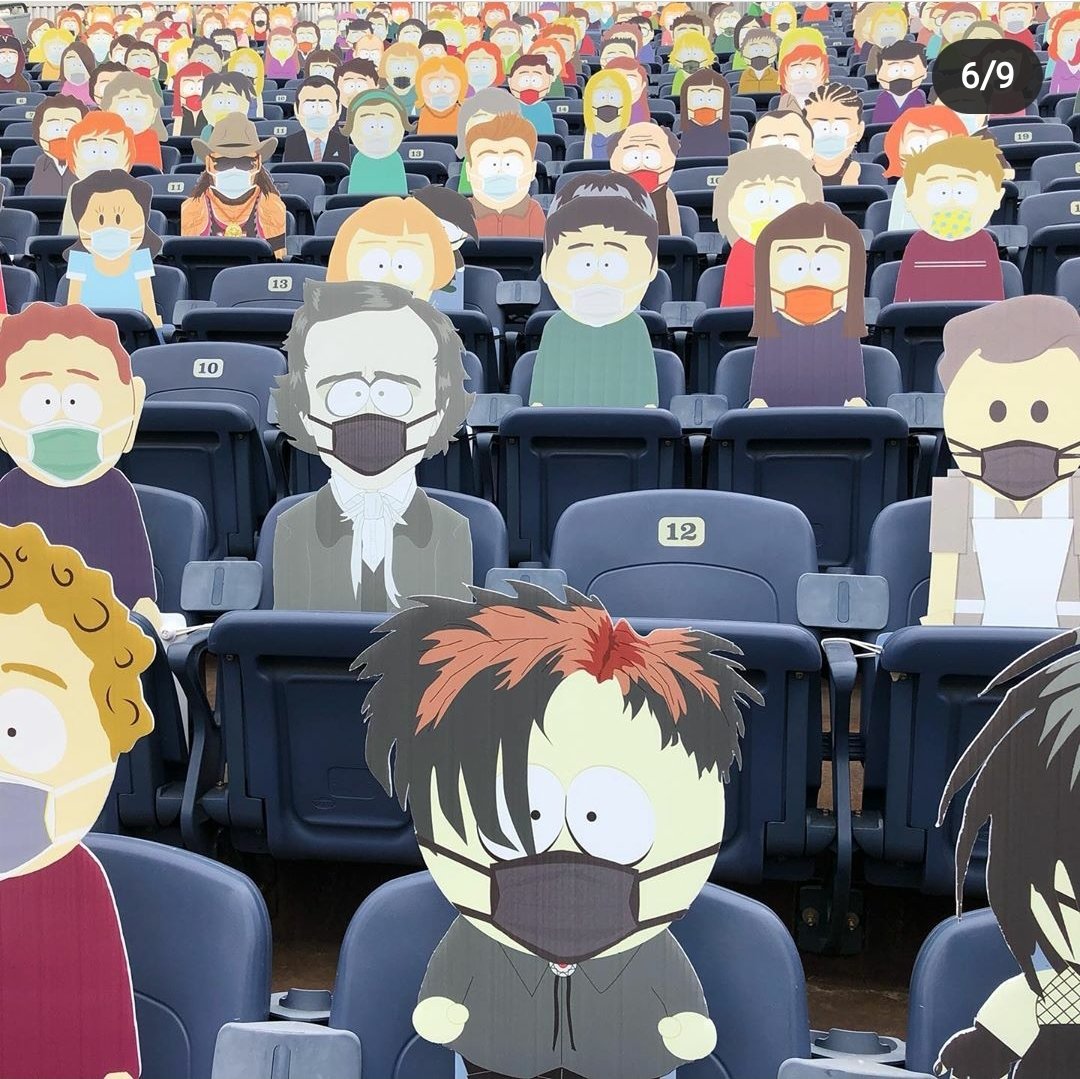 In addition to the 5700 or so live socially distanced fans, the #Broncos will have the entire town of "South Park" in the stands today… pic.twitter.com/QN1cEKfQpa

The town of South Park will be in addition to the approximately 5,700 live fans that are permitted to attend Sunday’s game.

Carboard cutouts, stuffed animals and virtual audiences have all been part of the new normal in sports in 2020. There have been tons of creative ideas to help replicate crowds at sporting events, but this is a really fun one.