This will obviously change between now and the actual draft, but nonetheless, Kiper published his first one Thursday. 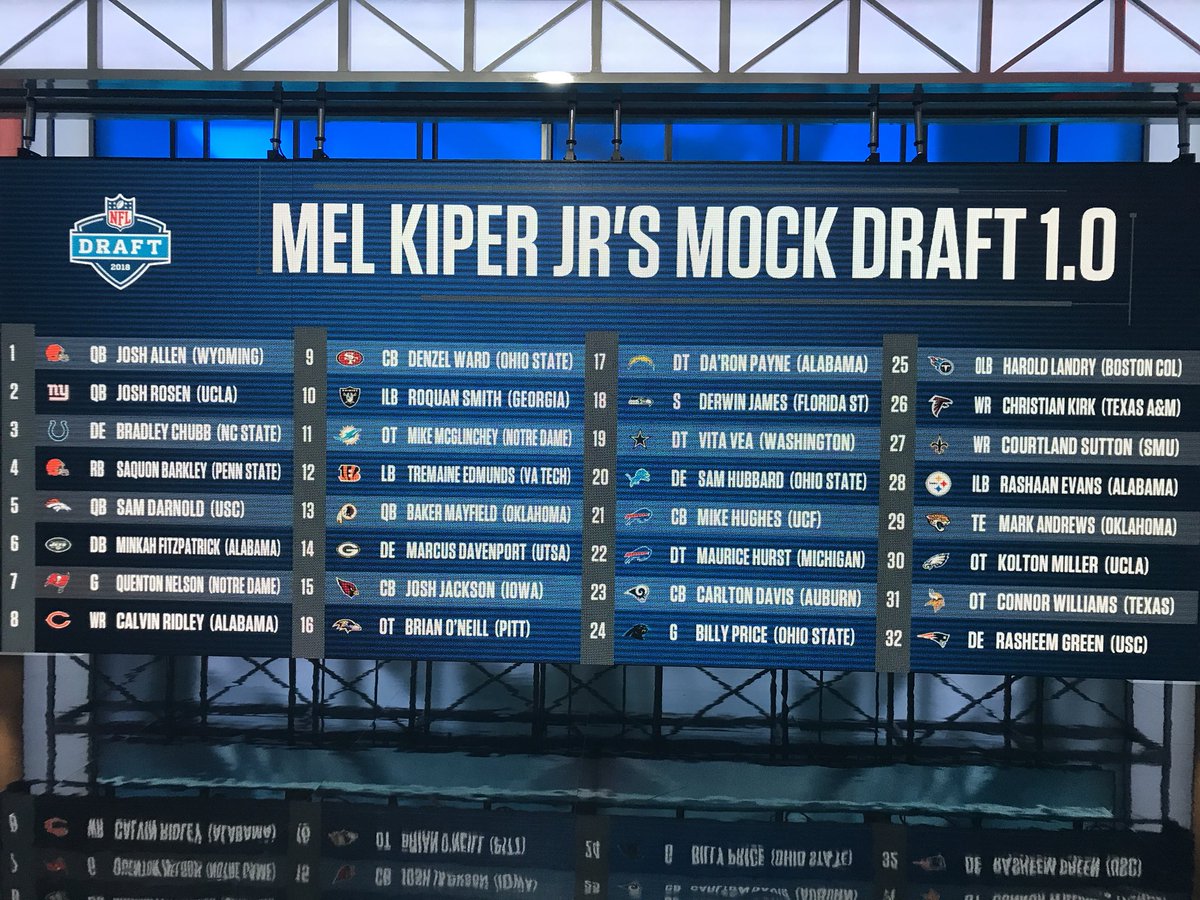