Inconsistent? Maybe that's just the identity for Purdue and Iowa in 2016

After that 12-0 season last year, Iowa appears to have returned to its typical, unpredictable self. With All-B1G quarterback C.J. Beathard, All-American defensive back Desmond King and a backfield combination of LeShun Daniels Jr. and Akrum Wadley all returning, we thought maybe Kirk Ferentz’s teams wouldn’t play to the level of their competition much longer.  It looks like that was wrong.

The same goes for Purdue.

Darrell Hazell said at the B1G Media Days that we were going to like the product that was on the field in West Lafayette this year. While there certainly appears to be improvement from the previous three seasons, some of the glaring issues that have hindered the Boilermakers’ success have payed a few visits.

Call it inconsistency if you’d like, but I’m not sure that’s the best term for each team.

Iowa is just its usual self. Under Ferentz, the Hawkeyes have been known to play to the caliber of the competition. It’s been a common theme in Iowa City for years – even 2015 – but for some reason, we thought it would be different this season. Ugly games against North Dakota State, Rutgers, Northwestern and Minnesota have proven us wrong. You could label the play on the field as erratic from week-to-week, but when its been this way for nearly two decades, it becomes more of an identity.

Purdue fits the description of an inconsistent team more appropriately.

Last week, the Boilermakers dominated the line of scrimmage for most of the game, resulting in 231 rushing yards, 459 yards of total offense and 34 points in a win over Illinois. This coming just one week after they totaled just 205 yards – 10 rushing yards – in a 50-7 loss against Maryland.

Unpredictable? Maybe so. But Purdue has grown familiar with unsteady play throughout a season under Hazell. 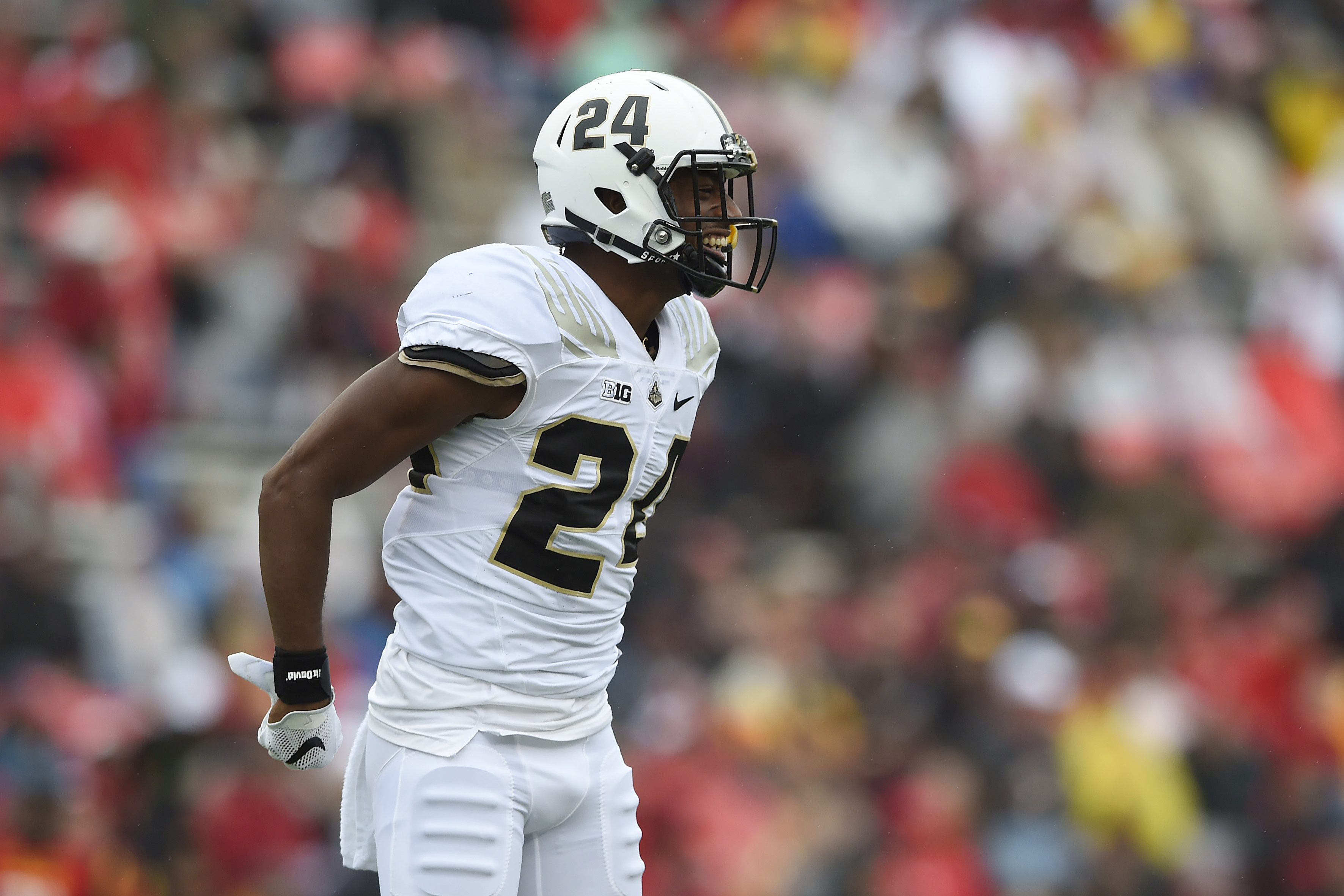 So we enter the sixth week of the season, not sure what to expect at Ross-Ade Stadium on Saturday. We’re not sure what teams will even step off the bus.

Both teams have some significant implications hanging in the balance. For Iowa, a win can keep the slim hope of a second-straight division title alive. The Boilermakers are fighting for their head coach and attempting to keep bowl eligibility on the table. You’d think that would be enough motivation for both teams to put on a solid show this weekend.

This thing could get lopsided, one way or the other. Or, it could come down to a last second field goal, something both teams have already experienced this season.

But here’s one thing you can keep an eye on this Saturday: Purdue’s ability to defend the run against Iowa’s rushing attack. Both have been woefully bad and have been the leading factors in each team’s inconsistent play through the first six weeks of the season.

Iowa has eclipsed the 200-yard mark just once this season, in the opening game against Miami(OH). They haven’t taken advantage of the Daniels, Wadley combination and the offensive line has been beaten up. The Hawkeyes rushed for a total of 113 yards in losses to North Dakota State and Northwestern. For the year, they’re averaging 149.2 yards per game, ranking 13th in the B1G.

The Boilermakers are also 13th in the conference…at defending the run. Three times this season, they’ve given up 250-plus yards on the ground. The last two weeks, Maryland and Illinois have combined for 715 yards and sevenTDs.

Something’s got to give.

Whichever team wins that battle gives itself a good chance to win the game. Who has the upper hand, though? That’s still hard to say.

All we know is that Purdue and Iowa have been consistently inconsistent this season. While it might just be the identity of each program right now, Saturday would be the perfect time to kill off some of those bad habits.

Or at least silence them for 60 minutes.