LOOK: Boise State's 'Black out the Blue' uniform early leader for sickest alternate of the season

Now, this is how you pull off an awesome alternate uniform!

Boise State unveiled a sick all-black alternate uniform Monday that is equal parts simple and intense. The uniform is titled “Black out the Blue” with a simple concept: changing all the blue parts of the iconic Bronco logo with black and changing the orange outline to blue.

Andrew Lind shared some photos of the look, and it truly is a clean, awesome uniform. The only orange on the helmet appears to be the eye of the Bronco: 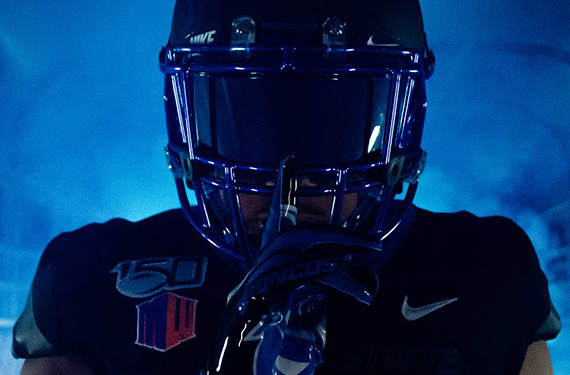 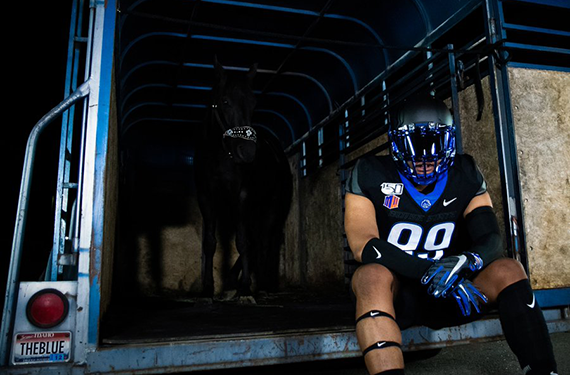 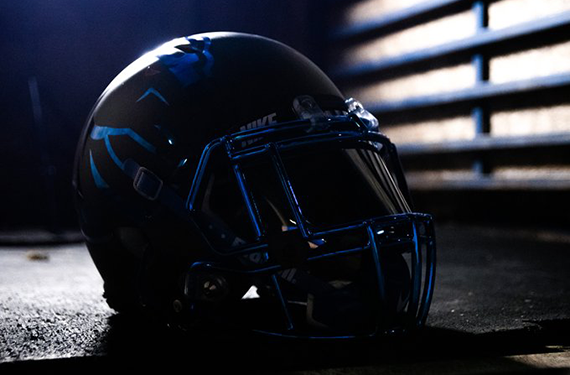 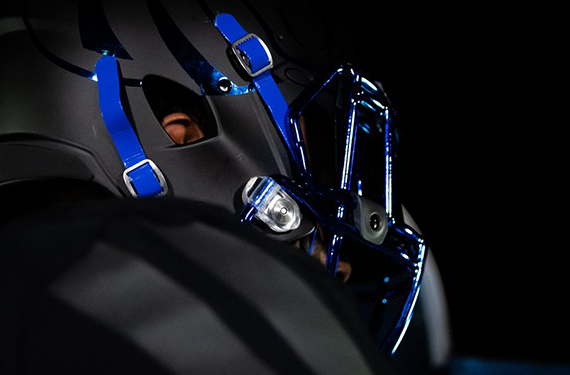 Needless to say, Michigan State should take notice of Boise State’s execution of the alternate uniform. The Spartans will also be rolling out an interesting alternate this season, but the overall look that MSU put together pales in comparison to what the Broncos will be wearing.