Curious to know what this year’s March Madness court designs will look like? The NCAA is starting to release the images.

Monday, the NCAA revealed some of the renderings of the court designs for the 2021 March Madness tournament. The first unveilings were the images for the courts at Purdue’s Mackey Arena and Indiana’s Assembly Hall. Those will be two of the host sites for this year’s event.

The entire tournament will be played in the state of Indiana. 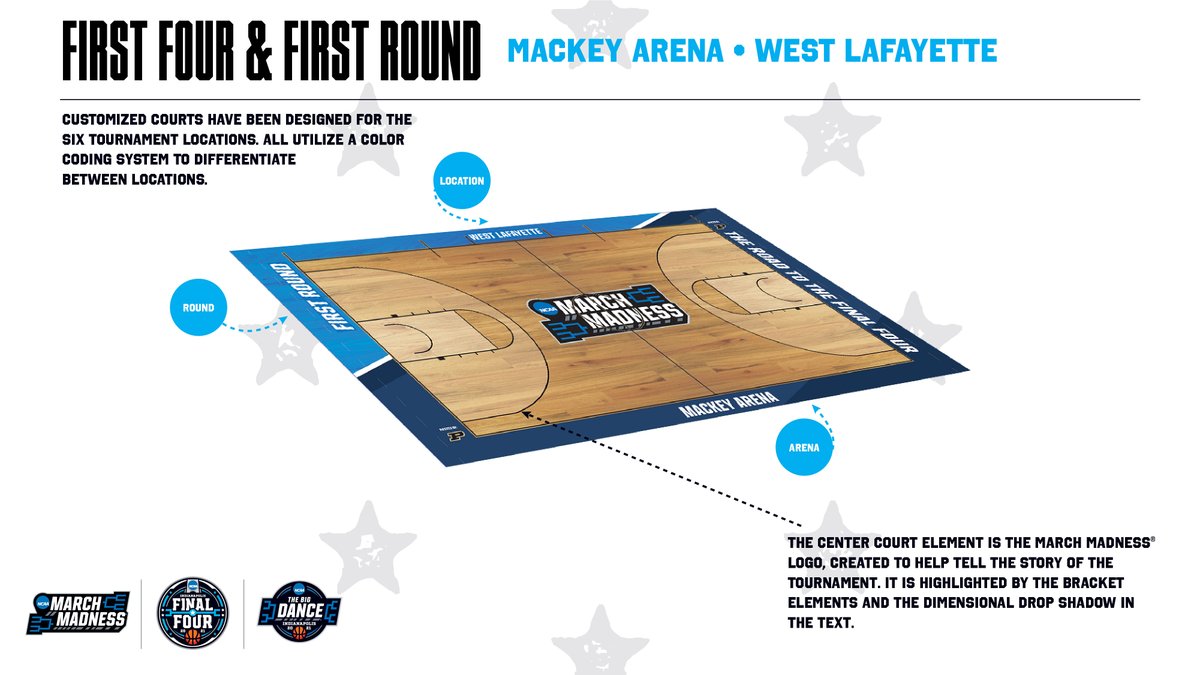 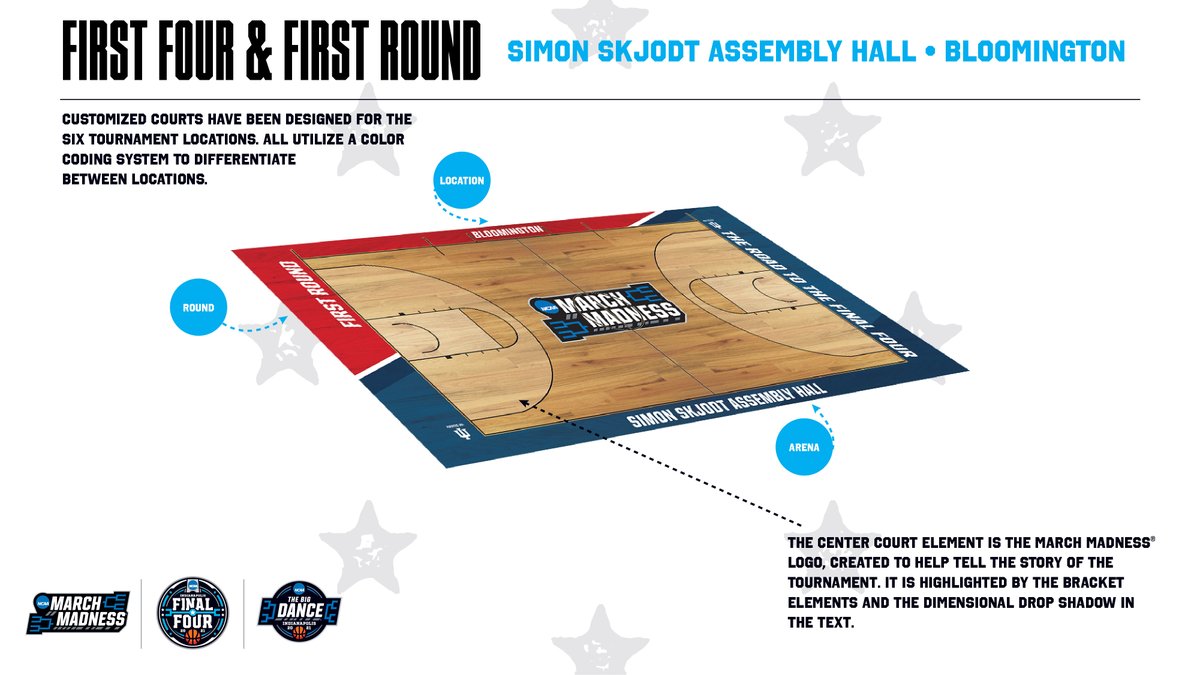 These court designs are designated for the First Four and the opening rounds of the NCAA tournament.

First look at the #FirstFour courts! 👀