Good morning and happy Wednesday! It’s a busy week in the college football world, and a crazy one for coaches (the ones who still have their jobs, that is). The coaching carousel is in full swing, the Early Signing Period starts today and runs through Friday and, oh, some teams are just, you know, getting ready for their conference championship games this weekend.

In today’s newsletter, we’ll dive into the coaching carousel headfirst. First, we’ll discuss the latest rumors and rumblings out of Auburn. Then, we’ll take a look at the job opening at Illinois after Lovie Smith was fired. Finally, we’ll head out to Arizona and see where the Wildcats might turn after parting ways with Kevin Sumlin. So, without further ado, let’s get going!

Auburn continues to search for its new head coach. What’s the latest on this important decision? 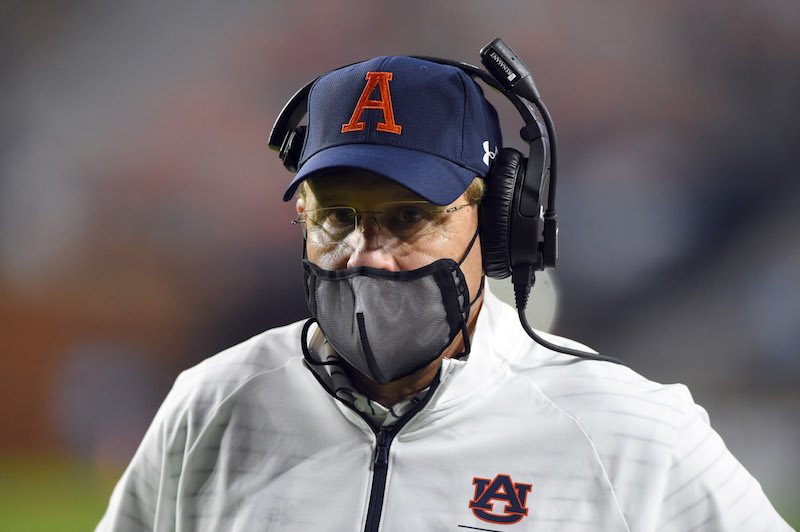 The Auburn Tigers parted ways with Gus Malzahn on Sunday. With the Early Signing Period underway, many thought the Tigers might have someone in place already. But, as of Tuesday night, that wasn’t the case. The rumors continue to swirl around the opening on The Plains.

So, what’s the latest on the Auburn search? Who are the coaches in the mix? Let’s take a look at where things stand in Auburn as the hunt for Malzahn’s replacement continues:

If Steele is the guy, this search could wrap up pretty quickly. However, if it’s not him and not Freeze, the search could continue for a couple of weeks or more. It’ll be interesting to see how Auburn handles this. Without a coach in place during the Early Signing Period, whoever lands the full-time gig will have his work cut out for him ahead of National Signing Day in February!

By the time you read this newsletter, chances are the Early Signing Period will already be in full swing. Starting today, players in the 2021 class can sign with the schools they’ve committed to, so we’ll see plenty of commitment ceremonies and high-profile flips between now and Friday.

But, to get you ready for all the wild recruiting action, here’s a look at how the top 10 recruiting classes for the 2021 cycle looked heading into Wednesday’s madness (via the 247Sports composite rankings):

Miami, North Carolina, Texas A&M, USC and Tennessee are in the 11-15 spots, so we’ll see if they can crack the top 10 with big performances during the Early Signing Period. We’ll update the recruiting rankings soon when the madness has settled down again.

Illinois and Lovie Smith have parted ways. Who should the Illini turn to as their next coach? 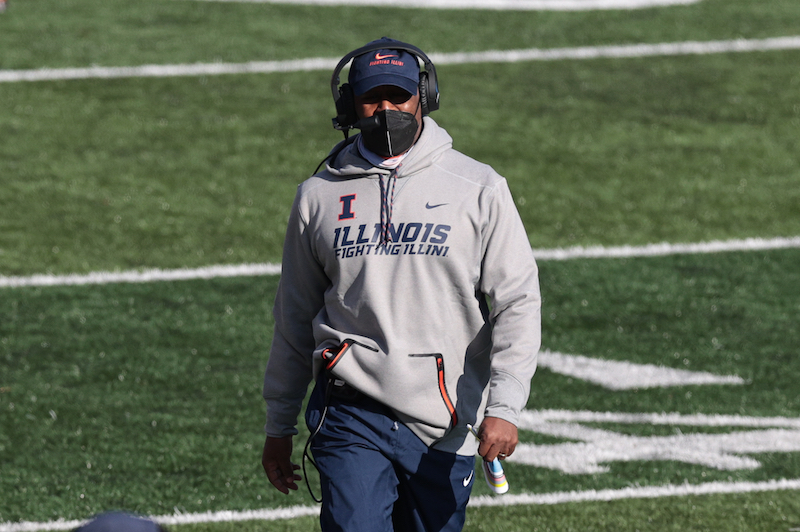 The Lovie Smith era is officially over in Champaign. On Sunday, Illinois Athletic Director Josh Whitman announced that the football program was moving on from its head coach after five seasons at the helm of the Fighting Illini program. It was a decision made following a 2-5 record during the 2020 season with a frustrating 28-10 loss to Northwestern to close out the year. As Saturday Tradition’s Ryan O’Gara writes, after a 17-39 record and just one bowl appearance, it was time for Illinois to move on.

Whitman actually said he made the decision a few weeks ago, after Illinois dropped a 35-21 contest to Iowa on Dec. 5, but he waited until the end of the “regular season” to make the call. The announcement came just a few days before the Early Signing Period, which will undoubtedly result in ramifications on the recruiting front.

Now, the search begins as Illinois attempts to find its next head football coach. Who are some of the best candidates to take over in Champaign?

There’s really no clarity on who Illinois is targeting right now, and it would do Whitman well to conduct a thorough search before making a decision. In the meantime, offensive coordinator Rod Smith will serve as the interim head coach as the Fighting Illini close out the B1G season against Penn State this weekend.

Arizona has fired coach Kevin Sumlin. Who is the right candidate to turn the Wildcats around? 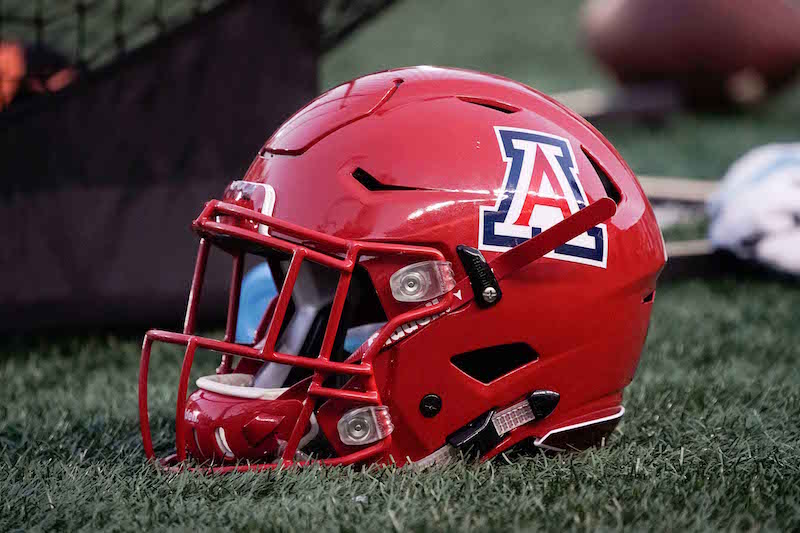 After only three seasons, Arizona has decided to fire coach Kevin Sumlin. The Wildcats finished the 2020 season with an abysmal 0-5 record and a 70-7 loss to rival Arizona State. Dating back to last year, the Wildcats have lost 12-straight games. Oh, and Sumlin never beat the Sun Devils in his three seasons, extending Arizona’s Territorial Cup losing streak to four years.

So, with the program a complete mess right now, who will the Wildcats turn to next? Which coaches are in the mix for the job? Let’s take a look at the latest stories out of Tucson:

We mentioned Gus Malzahn getting fired by Arizona earlier. Keep an eye on his name and if he ends up getting connected to the Wildcats’ job. The Arizona job is an intriguing one, so it’ll be interesting to see if the next coach there is able to turn things around.

The answers to today’s recruiting quiz are:

We’ll have to wait until National Signing Day in February to find out which schools have the worst 2021 recruiting classes, so there’s still time for teams to avoid this dubious distinction. (All rankings via 247Sports.)

“That’s just a product of when your players play well, you are going to be in rumors like that. There have been no conversations, anything like that.

“I wanted to say what I learned from my mentor. You know, if you guys keep asking this, I’m going to have to tell you, I will not be the next head coach at Alabama, OK! So stopping asking me.

“I wasn’t supposed to say that but I just had to.”

– Ole Miss coach Lane Kiffin couldn’t help but troll his old boss Nick Saban when he was asked about speculation he could take over at Auburn for Gus Malzahn. Kiffin referenced Saban saying he wouldn’t be the next coach of Alabama when he was coaching the Miami Dolphins.

A clothing store in Baton Rouge is taking advantage of the infamous Marco Wilson shoe toss for its new promotion. The “Dan Mullen Discount” is sure to be a popular sale in LSU country after the Tigers upset the Gators in The Swamp on Saturday night.