Good morning and happy Monday (especially if you’re a Sun Belt fan)! There was Power 5 football on Saturday, with several ACC and Big 12 teams taking the field for the first time in 2020. The SEC won’t start up until Sept. 26, but there’s another weekend of Power 5 action coming up this Saturday.

In today’s newsletter, we’ll recap some of the highlights and oddities from the weekend, take a look at some cool uniforms and discuss some more drama (yes, again) in the Big Ten. Let’s get started!

Saturday was full of amazing plays and strange occurrences. What were the best moments of the week? 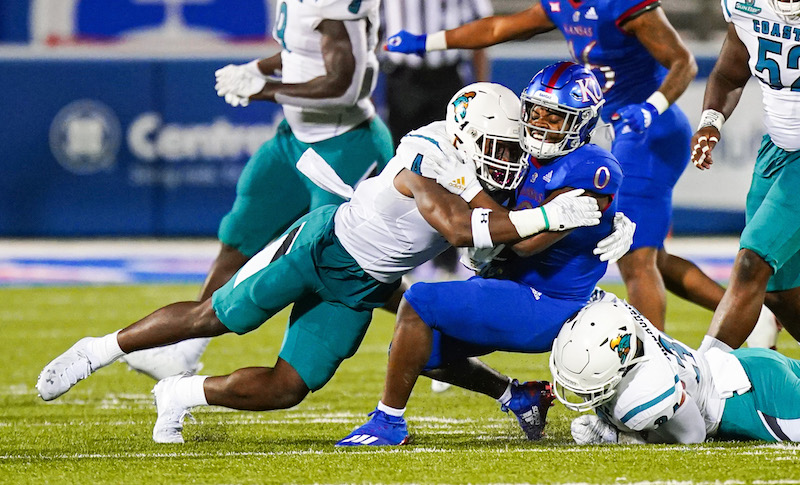 Saturday saw the ACC and Big 12 have several teams return to play. It also saw a few games postponed due to COVID-19. However, football was played, and at certain times, it was very clear many squads didn’t have much time to prepare this offseason.

It was a weekend full of strange occurrences and upsets. So, without further ado, let’s dive into the best of the best (and worst of the worst) from Saturday’s action:

In this crazy year that has been 2020, though, it’s nice to know there was one constant — college kickers were historically bad on Saturday. So, if your kicker missed a big attempt, you weren’t alone. What will next weekend bring? In a season like this, we’re going to be prepared for literally anything.

NEW DEVELOPMENTS IN THE BIG TEN

New information has Big Ten presidents listening to return-to-competition plans. Is there still hope for a fall season? 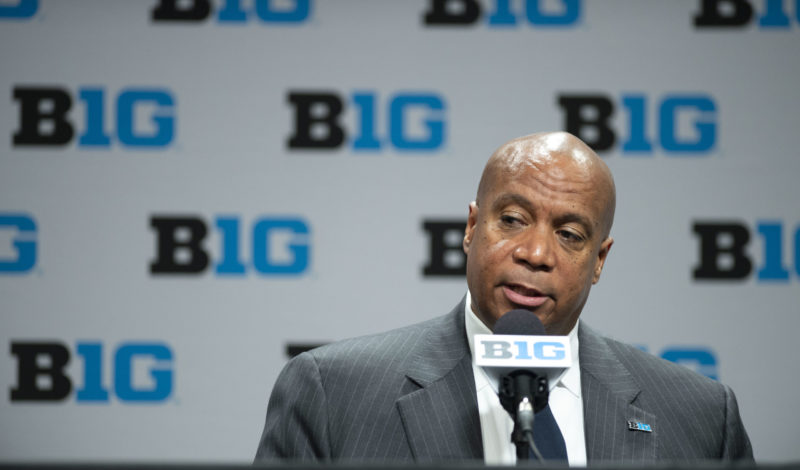 On. Off. Then on again. Then definitely off again. Probably. Maybe. Actually, can we talk about this later?

That pretty much sums up life in the Big Ten since it decided to postpone the football season on Aug. 11. However, there’s growing optimism that the conference will be returning to competition, and potentially doing so sometime in October. Weekend reports from ESPN’s Heather Dinich and The Athletic’s Bruce Feldman informed us that new medical advancements and improved testing measures has sparked a conversation about a return-to-competition plan with a fall start date.

As much grief as we’ve given the Big Ten over the last month, commissioner Kevin Warren and the 14 presidents and chancellors deserve some credit for their willingness to reconsider a fall season. When Warren penned a letter to the Big Ten community on Aug. 19 saying the decision “will not be revisited,” the potential for a fall season had essentially been written off.

For a month now, players, coaches and fans have been sitting on pins and needles, crossing all their fingers and toes in hopes the Big Ten would reconsider. Knowing that Warren and the 14 presidents and chancellors are revisiting the decision feels like a small victory to everyone pushing for fall football. A vote is expected to come sometime in the next few days. By the end of the week, there could be seven Power 5 conferences hitting the field this fall.

For today’s quiz, let’s see how much you know about coaches at the FBS level. We’ll give you five coaches of FBS teams that are playing this fall and you tell us which programs they run. Ready? Here we go:

Some schools brought out their best looks for their season openers. Who had the best uniforms of the weekend? 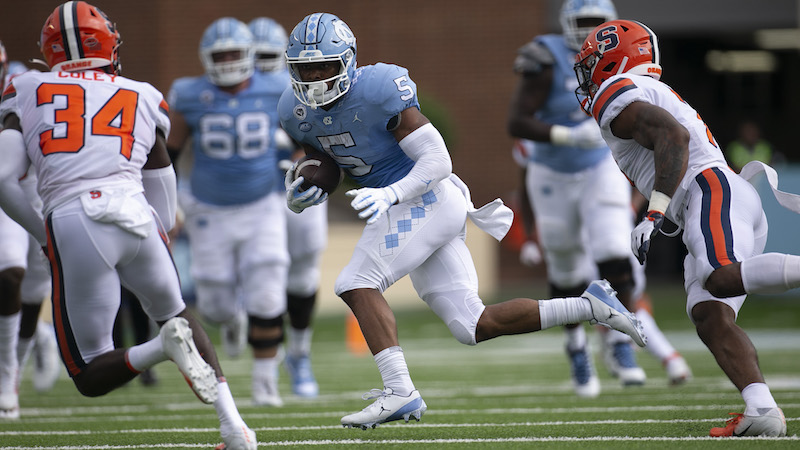 A number of teams brought out their best looks as they got the 2020 season started on Saturday. From classic looks to fresh new combinations, there was plenty to check out all day. And, with more teams getting ready to kick off next weekend, we’re sure the great looks will continue.

But, who had the best and most interesting looks of the weekend? Let’s take a look at some highlights in this section:

Next weekend, a handful of additional teams will make their debuts. Then, on Sept. 26, the SEC is back. There should be some great uniform combinations coming up, so check back in next Monday to find out who wore it best.

Here are the answers to today’s FBS coaching quiz. The teams led by each of the coaches named above are:

“He just would get into the quarterbacks. I’d see him in the hallway and I’d just go the other way. He just scared the crap out of me.”

– FOX analyst Matt Leinart (a former USC QB) discussed on Saturday how scared he was of LSU coach Ed Orgeron when they overlapped with the Trojans. FOX analyst and former USC RB Reggie Bush shared that sentiment, too. There were some fun moments in this exchange. 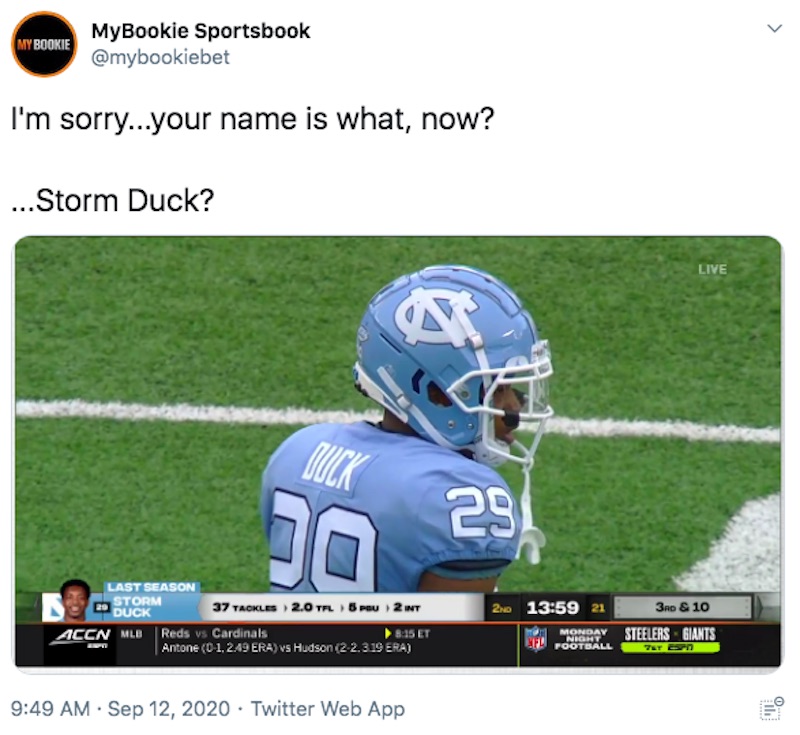 One week into the season and we already have a strong candidate for “Name of the Year.” It’s Storm Duck, a talented defensive back for the North Carolina Tar Heels.