Good morning and happy Mon… er, Wednesday! That’s right, with fall practices starting for teams in the three Power 5 conferences (ACC, Big 12 and SEC) that are still planning to play football this year, there is more to talk about. Thus, we’ll be back in your inboxes on Monday and Wednesday mornings, and will add a Friday newsletter closer to the start of the season!

Today, we’ll take a look at the SEC schedule release and some of the reactions there. Then, we’ll head to Knoxville, where there’s plenty of outrage over (yet another) questionable decision from the NCAA. Let’s dive into today’s top stories!

The SEC released its 2020 schedule on Monday night. What are some key takeaways?

The SEC (finally) released its full 2020 football schedule on Monday night. Week 1 games were released on “The Paul Finebaum Show” earlier in the afternoon, and then there was a full schedule release later on the SEC Network. Immediately, the reactions started.

So, now that we know who will play and when the games will take place, let’s take a look at some of those reactions to the big SEC schedule news:

The excitement for SEC football is building every day. But, whoever makes it to Atlanta this season is going to have to earn every victory. This will be a season unlike any other, and we are sure to see some crazy things happen every week.

Tennessee OL Cade Mays had his eligibility waiver denied. What is the NCAA doing? 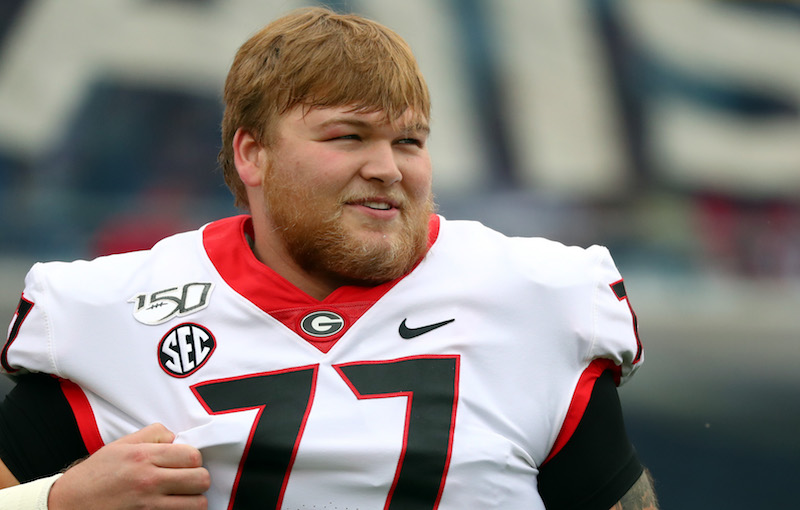 When it comes to NCAA decisions on eligibility waivers, it seems as if it’s a 50-50 proposition. It’s unclear what the process for ruling on the waivers is, and the NCAA does little to explain its decisions. On Monday, Tennessee OL Cade Mays (a transfer from Georgia) became the latest victim of the process, as his 2020 eligibility waiver was denied by the NCAA.

The Vols are appealing the decision, but once again, we have no idea what the NCAA will rule or when that ruling will be handed down. So, while we wait, let’s take a look at some of the reactions from Vol Nation and the college football world at large:

Will the NCAA overturn its decision and let Mays play in 2020? That’s anyone’s guess. Even as it seems a one-time, penalty-free transfer policy is coming soon, the NCAA can’t stay out of its own way on these rulings. One thing is for sure, though — don’t expect any transparency when it comes to the final NCAA ruling.

Since the year 2000, only four SEC teams have managed to go undefeated over the course of an entire season. Interestingly, only three of those teams won the national championship. Can you name which SEC teams have finished a year with a perfect record since 2000?

There continues to be plenty of drama in the Big Ten. Will the league give players and fans more answers? 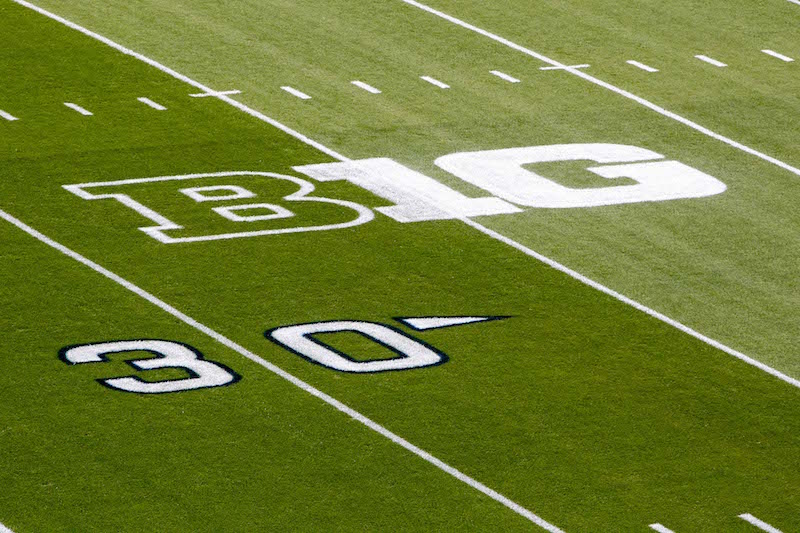 Last week, the Big Ten announced it was postponing the 2020 football season until at least the spring semester. That was quickly followed by the Pac-12 doing the same thing. Naturally, many fans, coaches, players, parents and even administrators had questions. Why postpone instead of delaying the start of the season? Why make that decision now instead of later in August? What medical advice was used?

All of those are valid questions, and so far the Big Ten’s answer has been… to ignore it. As Saturday Tradition’s Dustin Schutte pointed out on Twitter, getting answers from the Big Ten has been like this scene in “Parks and Recreation,” with the Big Ten and commissioner Kevin Warren as Ron Swanson:

Will the Big Ten’s decision not to play football this fall turn out to be the right one? It’s possible! Anything is possible during a pandemic. But, what isn’t a good decision is being so secretive about why you made that choice, especially when people are desperate for answers. So, let’s take a look at some more drama brewing in the Big Ten this week:

Again, it might turn out that postponing the season turns out to be the right move. But, the silence from Warren and Big Ten higher-ups in the aftermath of the decision is not a good look. People are angry and it seems the anger is only going to continue to build until answers are given. We’ll see what happens with this situation as we move toward September.

Here are the four SEC teams that have gone undefeated since the year 2000:

*USC and Oklahoma met in the BCS title game following the 2004 season.

“I say, ‘Mom, I’m not giving you a hug today because I love you.’ There’s a lot of changes we all have to make in our lifestyle and things that we do to try to stay safe. We certainly have respected those things.

“We’ve got great medical protocols to try to keep people safe and I feel very confident in trying to respect and do those things as well as possible.”

– Alabama coach Nick Saban has been vocal about taking the COVID-19 pandemic seriously. As the SEC continues to move toward a Sept. 26 start, he says he’s confident in the precautions Alabama is taking.

Savage. (Or, should we say, “Bazinga!”) At least for Big Ten fans who want to watch football this fall, players and parents are doing what they can to get the season reinstated (as discussed in a previous section of the newsletter).