Saturday Football: Should we be worried about the possibility of no college football in 2020?

Good morning and happy Monday! We hope you’re staying safe and remaining indoors as the COVID-19 outbreak continues to dominate headlines. We’ll have more on the coronavirus situation in today’s newsletter, but that’s not all there is to discuss.

Today, we’ll also dive into a big-time transfer and take a look at an interesting situation in the NFL. So, let’s get started with today’s newsletter, shall we?

Coronavirus continues to spread across the globe. Should we be worried about college football being canceled? 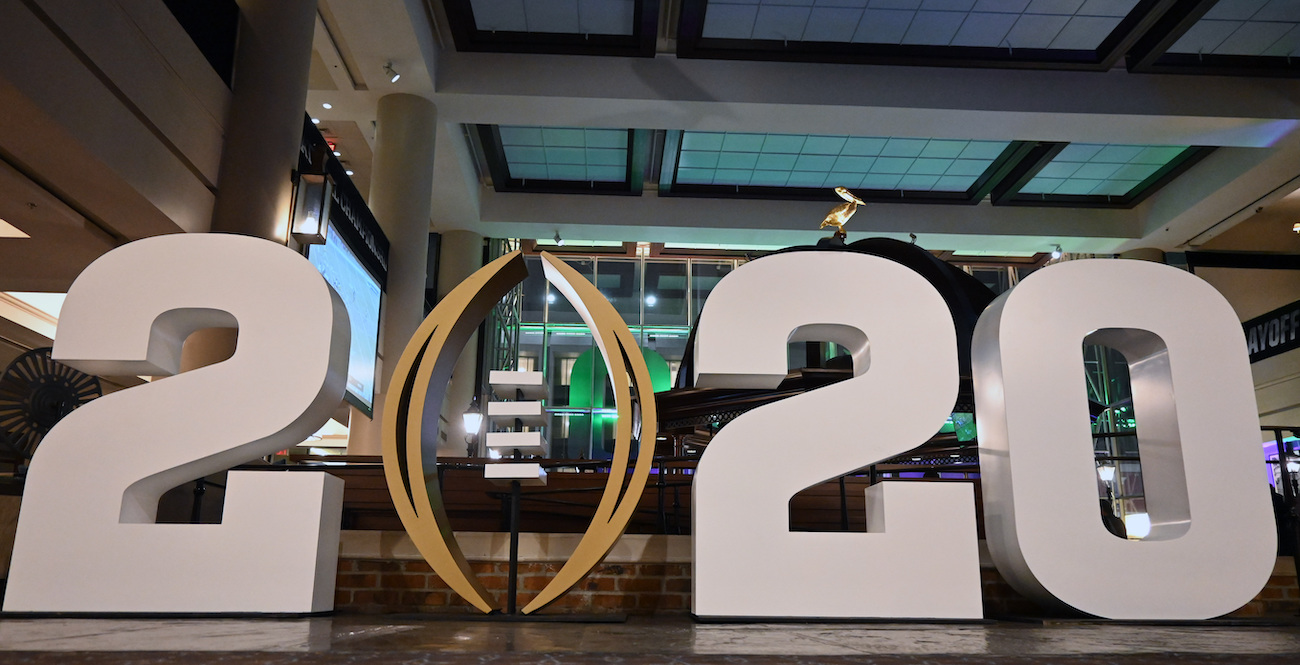 We should be watching March Madness right now, but it was canceled. Spring sports are supposed to be taking place right now, but they aren’t. Canceled. There won’t be any college sports until this fall, and that’s assuming we are even able to have sports then.

Due to the COVID-19 outbreak, it’s worth wondering if fall sports will be canceled, too. Plenty of people are worried about that possibility. Let’s take a look at some of the headlines surrounding that possibility:

Facing a fall without college football is a scary proposition. There are many reasons to take the coronavirus outbreak seriously, and this is one of them. Stay tuned over the next few months, because there is certainly going to be a lot of discussion about it.

Former Oklahoma RB Trey Sermon has chosen a new school. What impact will he have? 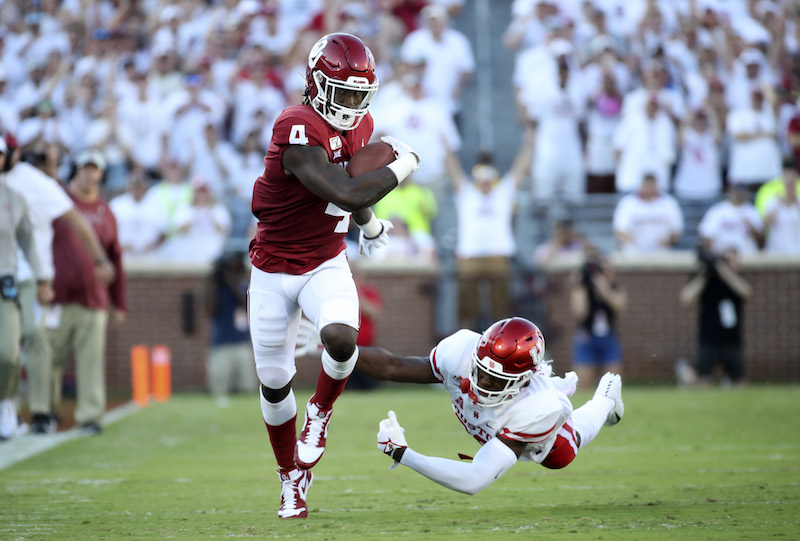 Last week, Oklahoma RB Trey Sermon decided to enter the NCAA transfer portal as a graduate transfer. He was projected to go to Ohio State, and that’s exactly what ended up happening, as he made his decision official on Sunday via Twitter.

So, what does this mean for Sermon and for the Buckeyes? Let’s break down some of the stories that came out of Sermon’s big decision on Sunday:

Sermon’s best year was in 2018, when he carried the ball 164 times for 947 yards and 13 touchdowns. He also added 181 yards as a receiver. That’s what the Buckeyes will be hoping for this fall. Can Sermon deliver?

Today, let’s do a school-state matching game. We’ll give you the name of an FBS program and five states. You match the state with the school. For example, if one of the options was “Auburn,” you would match it with “Alabama.” Ready? Here we go:

Jarrett Stidham is currently in line for the Patriots’ starting QB job. Is he ready to take over for Tom Brady? 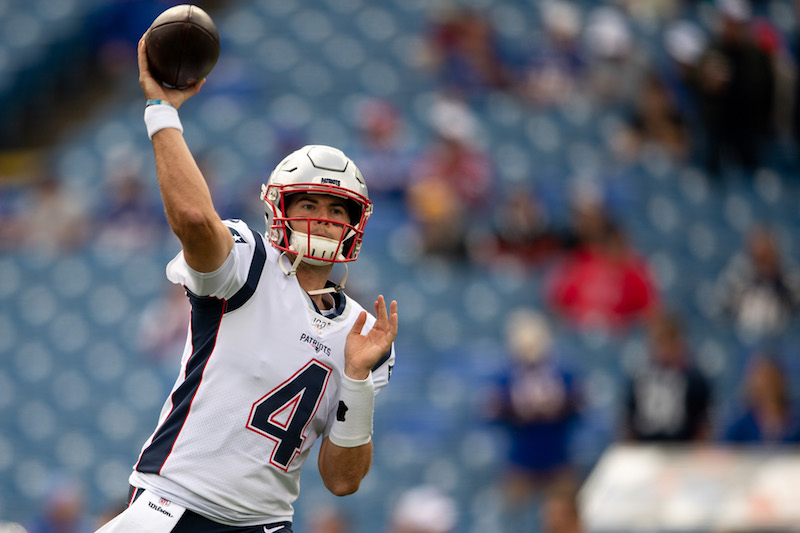 The biggest news in the football last week was six-time Super Bowl champion Tom Brady leaving the New England Patriots to join the Tampa Bay Buccaneers. This is on the same level as Joe Montana leaving the San Francisco 49ers for the Kansas City Chiefs, or Brett Favre going from the Green Bay Packers to the New York Jets (and then to the Minnesota Vikings).

Everything is still up in the air, obviously, as the NFL Draft approaches and teams struggle to figure out how to evaluate players in the coronavirus era. However, Newton will be leading a team somewhere in 2020, so we’ll see if Stidham, Newton or someone else takes the first snap under center for the Patriots this fall.

Here are the answers to today’s school-state matching game:

“I’m not going to let somebody say, ‘Well, sports don’t matter.’ Sports do matter. They matter a lot. Right now, I think we are going to miss it terribly. And part of the reason why we enjoy it so much and I think are going to miss it so much is it takes our mind off other things. Let’s say you’re down and out about whatever in your life and you put on a basketball game, you forget everything. You’re screaming and hollering and jumping up and down. On a Friday in March when the temperature finally hits 75 for the first time, you head down to Kansas and sit there and watch a baseball game or softball game or a tennis match. It’s an escape, but it’s also a lot of our identity.”

– SEC Network host Paul Finebaum explains why sports do matter, even in times like this. 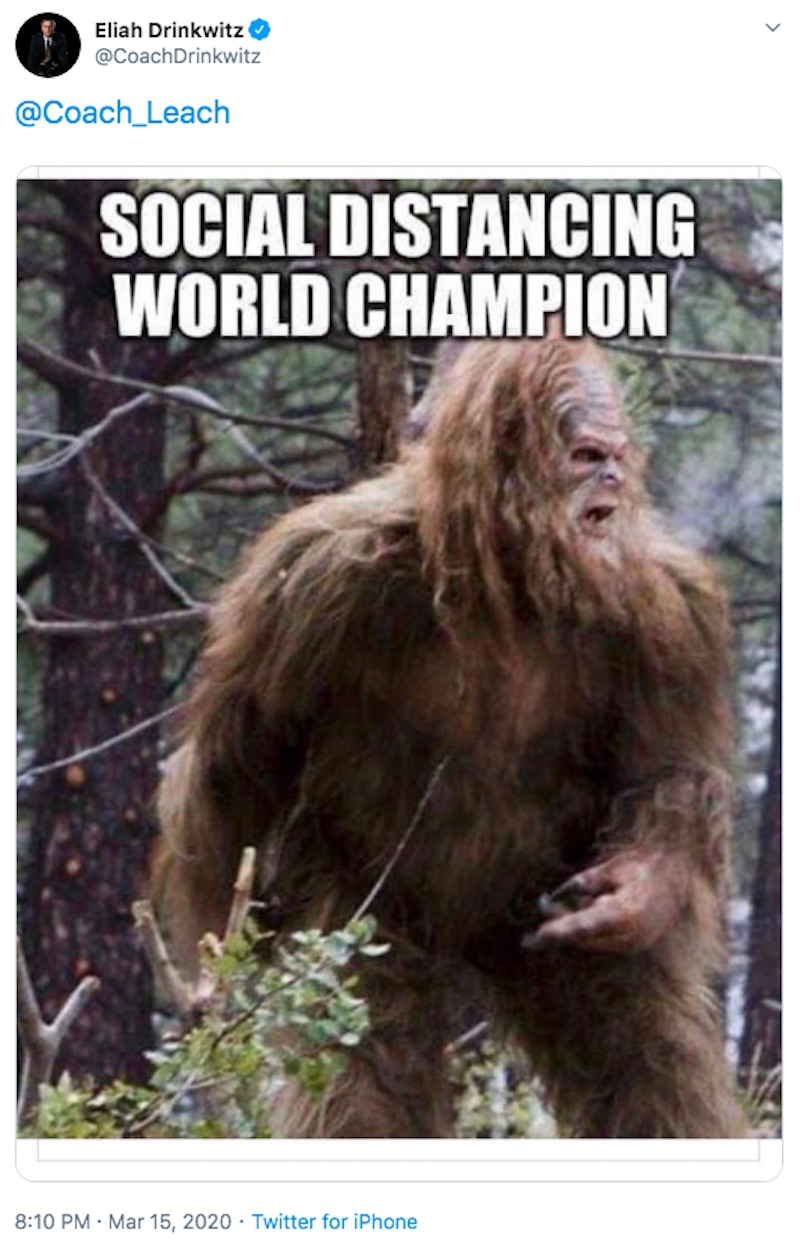