Clemson quarterback Trevor Lawrence has become a strong voice for college football players this offseason. First, he launched a movement calling for the season to be played this fall, despite the ongoing COVID-19 pandemic that has created a lot of uncertainties around the country.

Now, Lawrence is using his voice and platform to help create change this college football season.

Lawrence posted the plan on Twitter over the weekend: 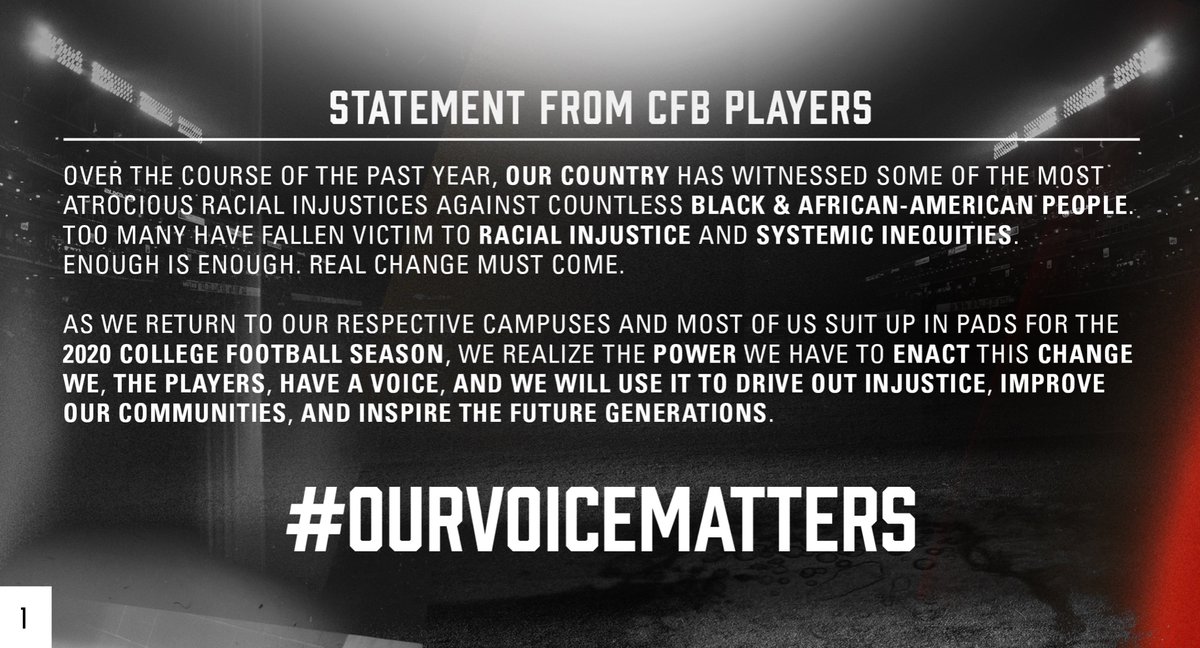 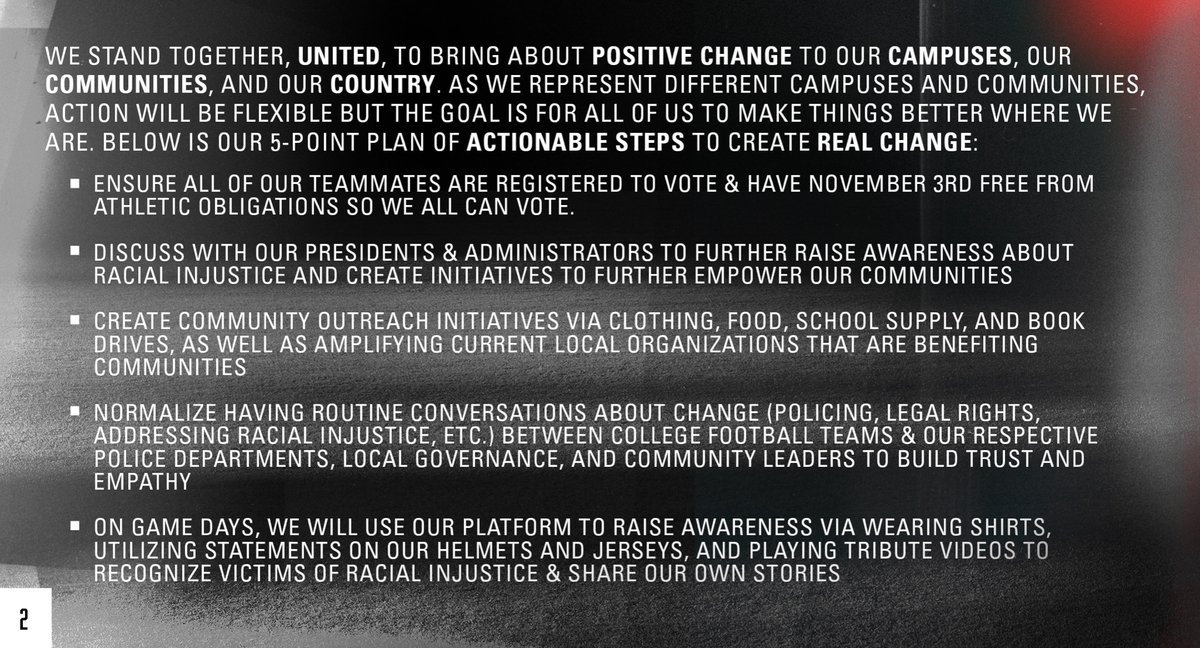 Across the country, student-athletes at several colleges and universities have used their platform in an effort to create change. There have been player-led protests in college towns, videos shared on social media and meaningful conversations over the last several months.

The players don’t want to see that end when their seasons kick off.