Starting in 2018, Memorial Stadium will be fully enclosed.

That became official on Friday when Indiana’s board of trustees approved the proposed $53 million renovation to enclose the south end of Memorial Stadium. That project will begin after the conclusion of the 2016 football season and is expected to be ready by the start of 2018.

Among the benefits included with the new addition are:

The north end zone will also be getting a new video board that’ll be 20 feet by 60 feet.

Like the enclosure of the north end nearly a decade ago, the project is not expected to greatly alter seating capacity at Memorial Stadium.

Here are some of the early sketches of the project (via IU Athletics): 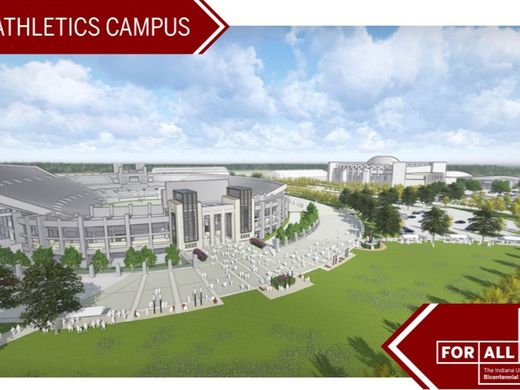 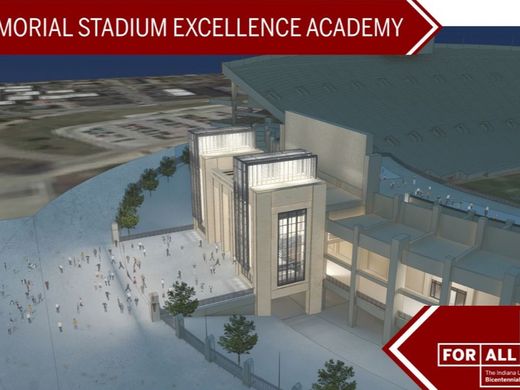