Properly dubbed The Game, the Ohio State vs. Michigan rivalry is among the nation’s best and most heated. Many of the games have decided the Big Ten Conference title, the pageantry-filled Rose Bowl Game and has had major implications on the national title, too.

Both Ohio State and Michigan contend for a national title annually; so, fans from around college football have this game circled on their calendars. 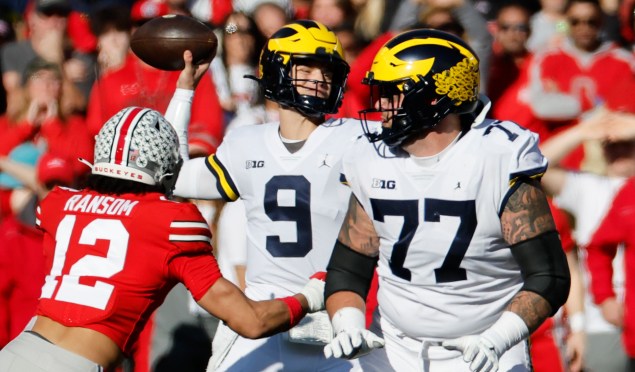 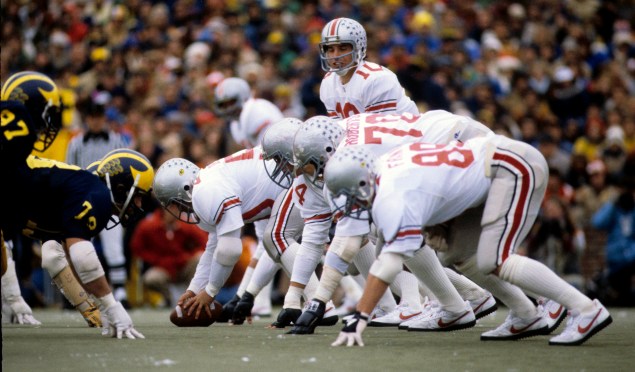 Michigan vs. Ohio State: The 10 biggest upsets in rivalry history 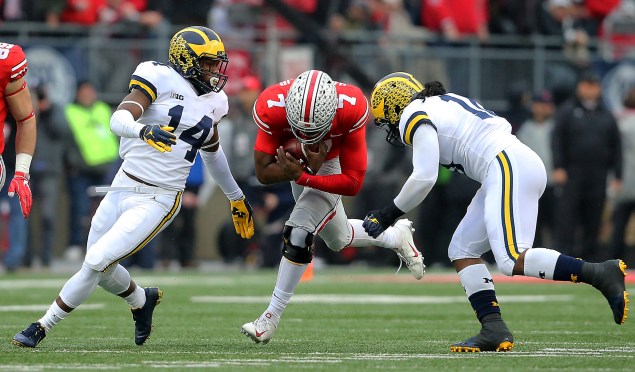 Ohio State vs. Michigan: 10 things every fan needs to know about this rivalry 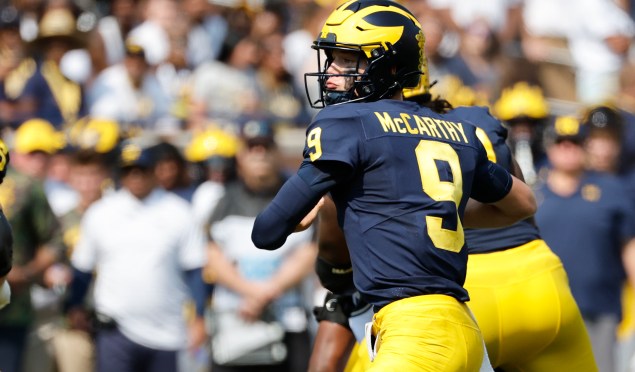 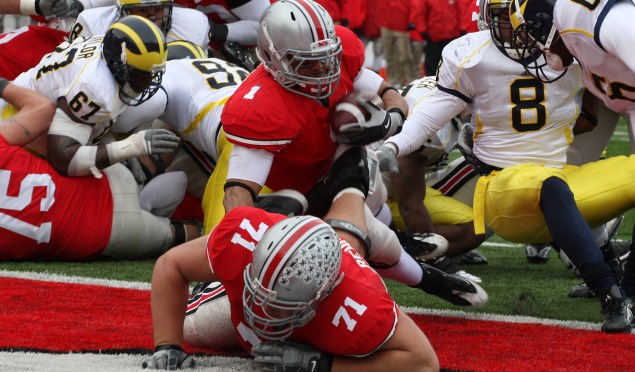 Whether teams are battling for the Old Oaken Bucket, the Heroes Trophy or Paul Bunyan's Axe, or just playing in The Game, historic rivalries are woven throughout the Big Ten Conference and all of college football. Here we honor the game's biggest rivalries and dig deep into the history and recent action within each one.