Michigan is recruiting one of the top transfer guards in the portal. On Thursday, Texas Tech transfer Terrence Shannon Jr. showed Ann Arbor as his location in a social media post. 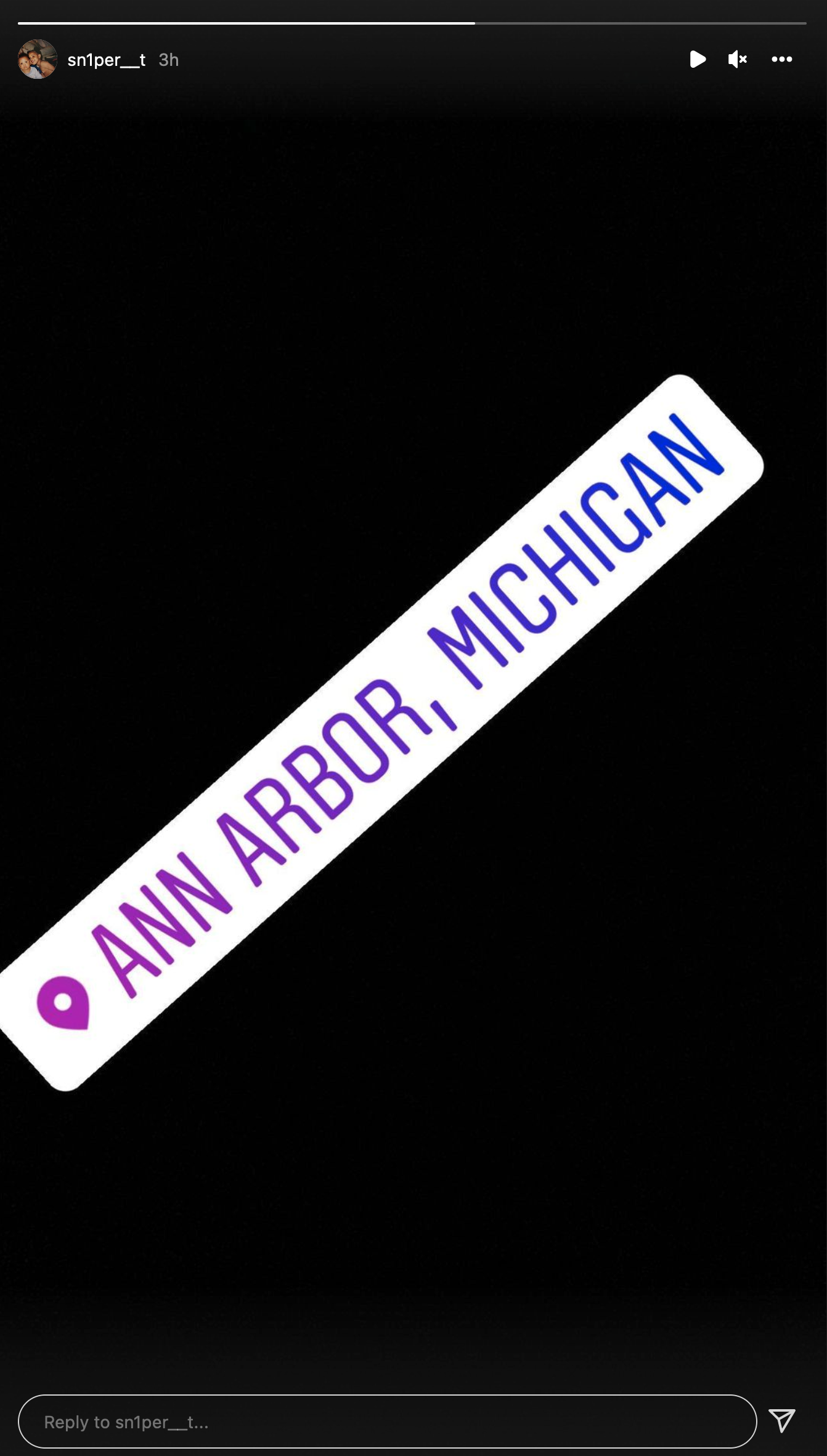 Shannon is in the NCAA transfer portal after 3 seasons at Texas Tech. Through 3 seasons and 83 games played, Shannon has scored 915 points and has 299 rebounds and 120 assists in his college career. This past season, Shannon averaged 10.4 points, 2.6 rebounds and 2.0 assists per game for the Red Raiders. Shannon made Big 12 All-Freshman Team in 2020, All-Big 12 Third Team in 2021 and the Big 12 Championship All-Tournament Team in 2022.

A Chicago native and former IMG Academy (Bradenton, Florida) standout, Shannon was rated 4-stars and the No. 90 overall recruit in the class of 2019 on the 247Sports Composite. He chose Texas Tech over Florida State, Texas A&M, Georgetown, DePaul, Illinois, North Carolina and Louisville among others.

Texas Tech wing Terrence Shannon Jr. is in Ann Arbor right now visiting Michigan. Shannon, a former top-100 recruit out of Chicago and IMG, has 54 starts in his career and is ranked the No. 9 transfer so far by 247Sports.