By now, you’ve heard all about Michigan’s new look.

The switch from Adidas to Nike and the introduction of college football’s first Air Jordan program has been hyped plenty, to say the least.

Well, it appears some Michigan players had another new look to show off.

Michigan players took their 2016 composite pictures, most of which were run-of-the-mill photos that won’t turn any heads. But there were a few that stood out. 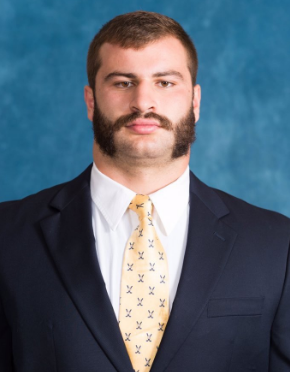 Senior fullback Henry Poggi went with the long-hair, handle-bar-mustache look And he also appears a bit frightened for whatever reason: 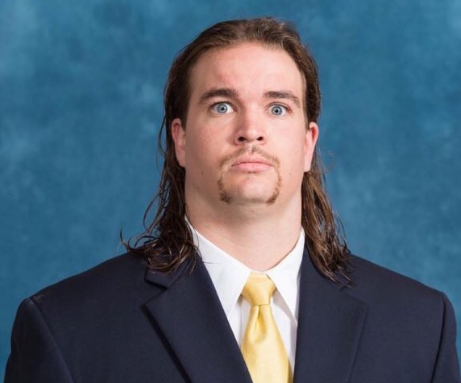 And last, but certainly not least, was senior captain Jake Butt. The preseason All-American donned the mutton chops and pulled off the Rollie Fingers mustache. 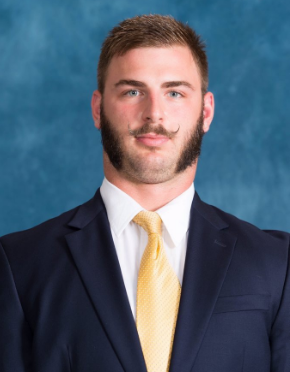 For all the expectations on Michigan heading into Jim Harbaugh’s second year, it appears there at least a few seniors who want to keep things lighthearted.