A one-word question perfectly sums up the last month in the B1G.

Why did the B1G release a revised, 10-game schedule in early August, only to postpone the season six days later? Why did the B1G make the decision to reinstate the season a little over a month after its initial decision? There are plenty of other “why” questions that could be included, but there may not be enough room on the page to include them all.

On Thursday, University of Michigan President Mark Schlissel attempted to answer those questions in comments made to the Board of Regents. He addressed the B1G’s decision to initially postpone on Aug. 11 and then reinstate the season earlier this week.

Below are the comments Schlissel made on Thursday, as posted by Angelique Chengelis of The Detroit News: 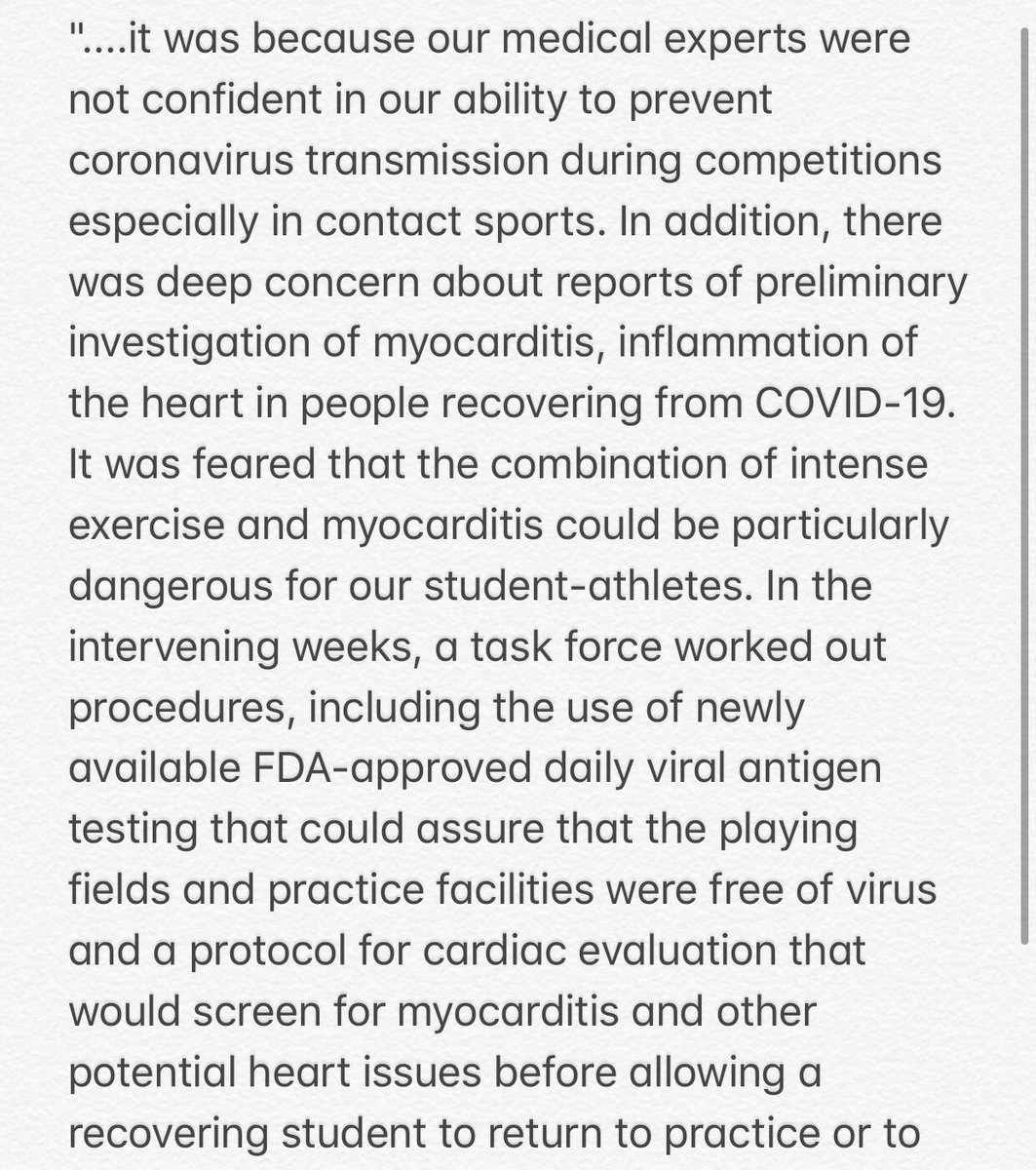 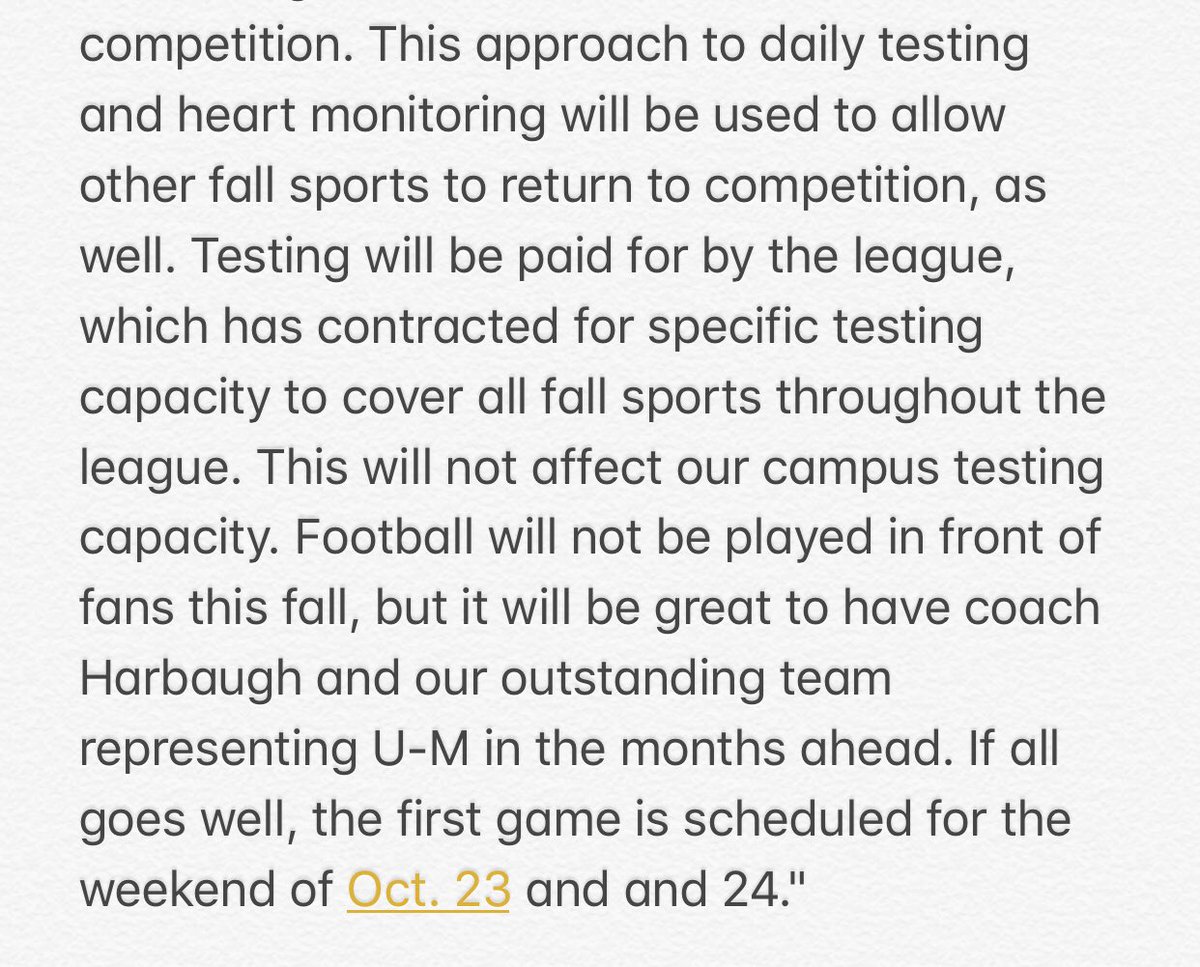 Schlissel was one of several university presidents/chancellors in the B1G to come under fire for voting against a fall football season. It wasn’t just the decision the league came to, it was the lack of transparency provided to players, coaches, parents and even athletic directors.

It was a decision that caught plenty of heat. But now that the league has reversed its decision, a lot of pressure has been lifted off the shoulders of some of the conference’s decision-makers.