Michigan State Football has announced its Players of the Week after the Spartans upset formerly No. 13 Michigan, 27-24: 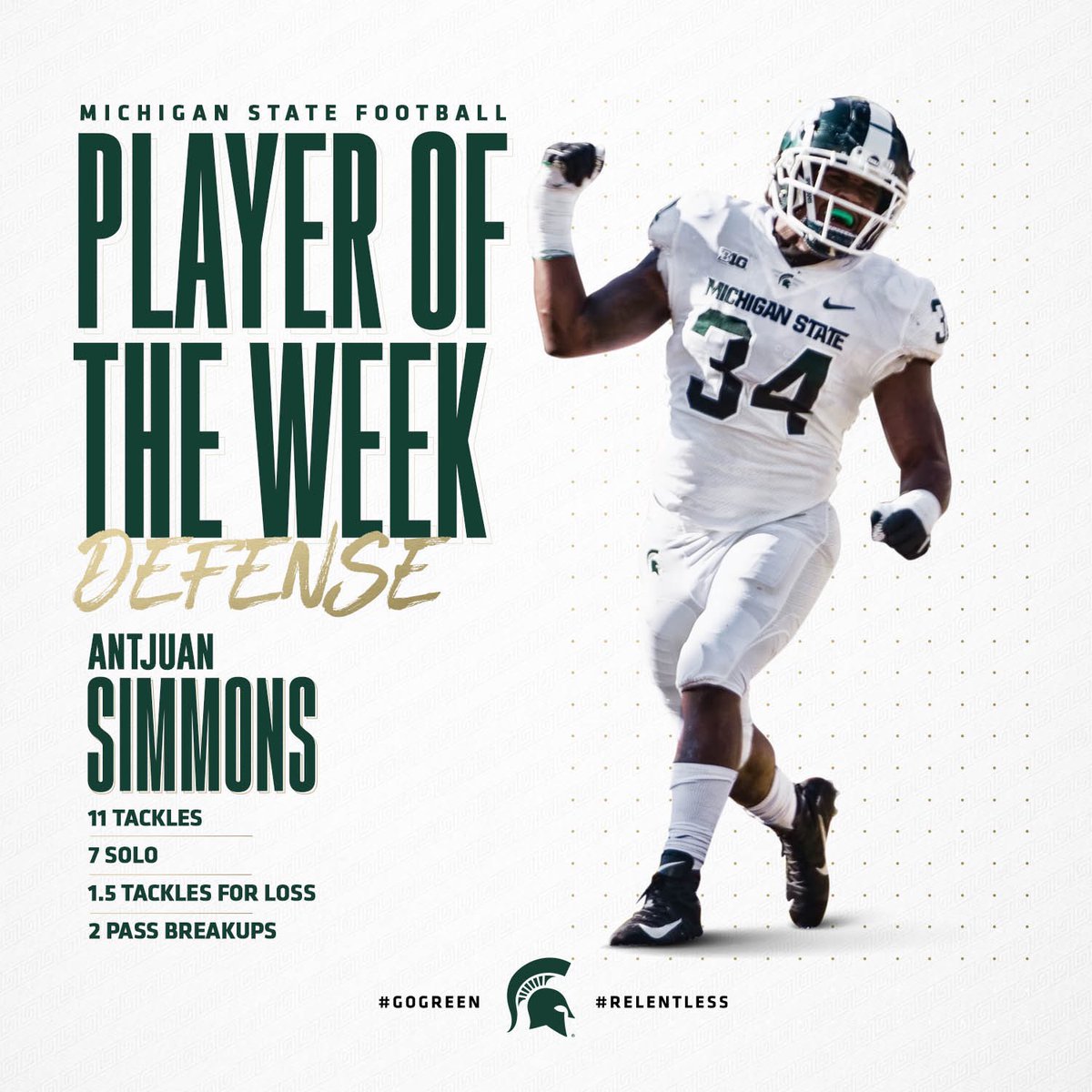 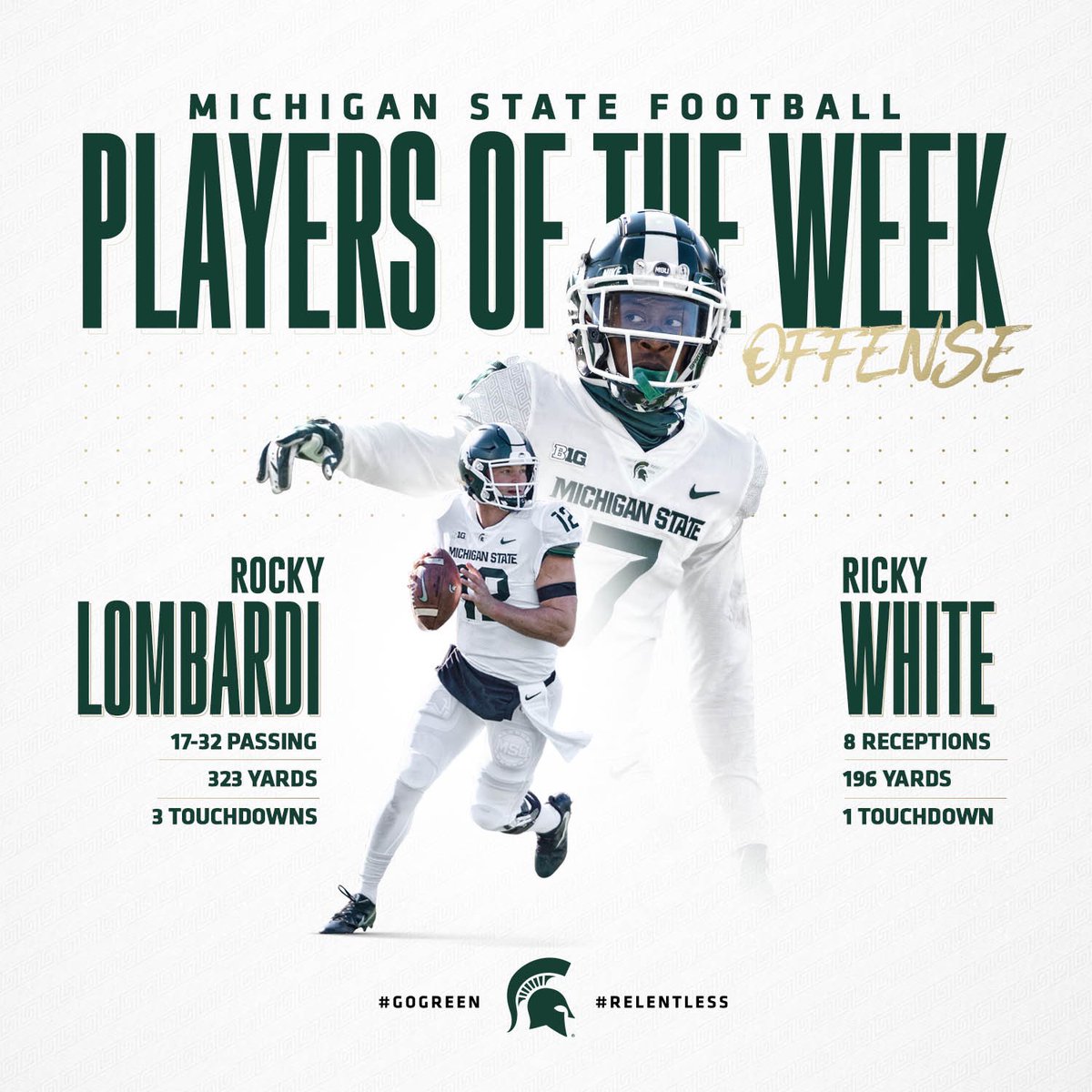 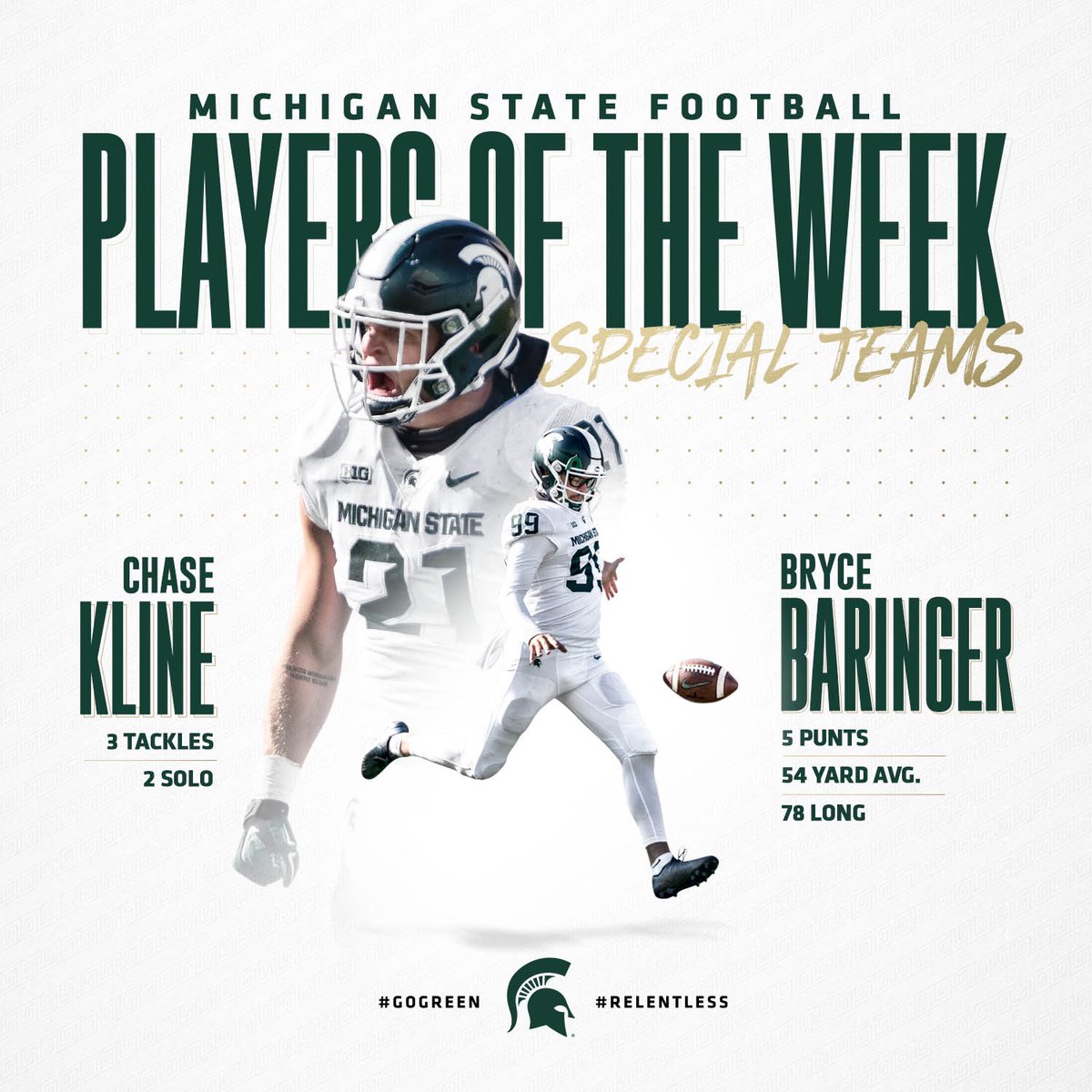 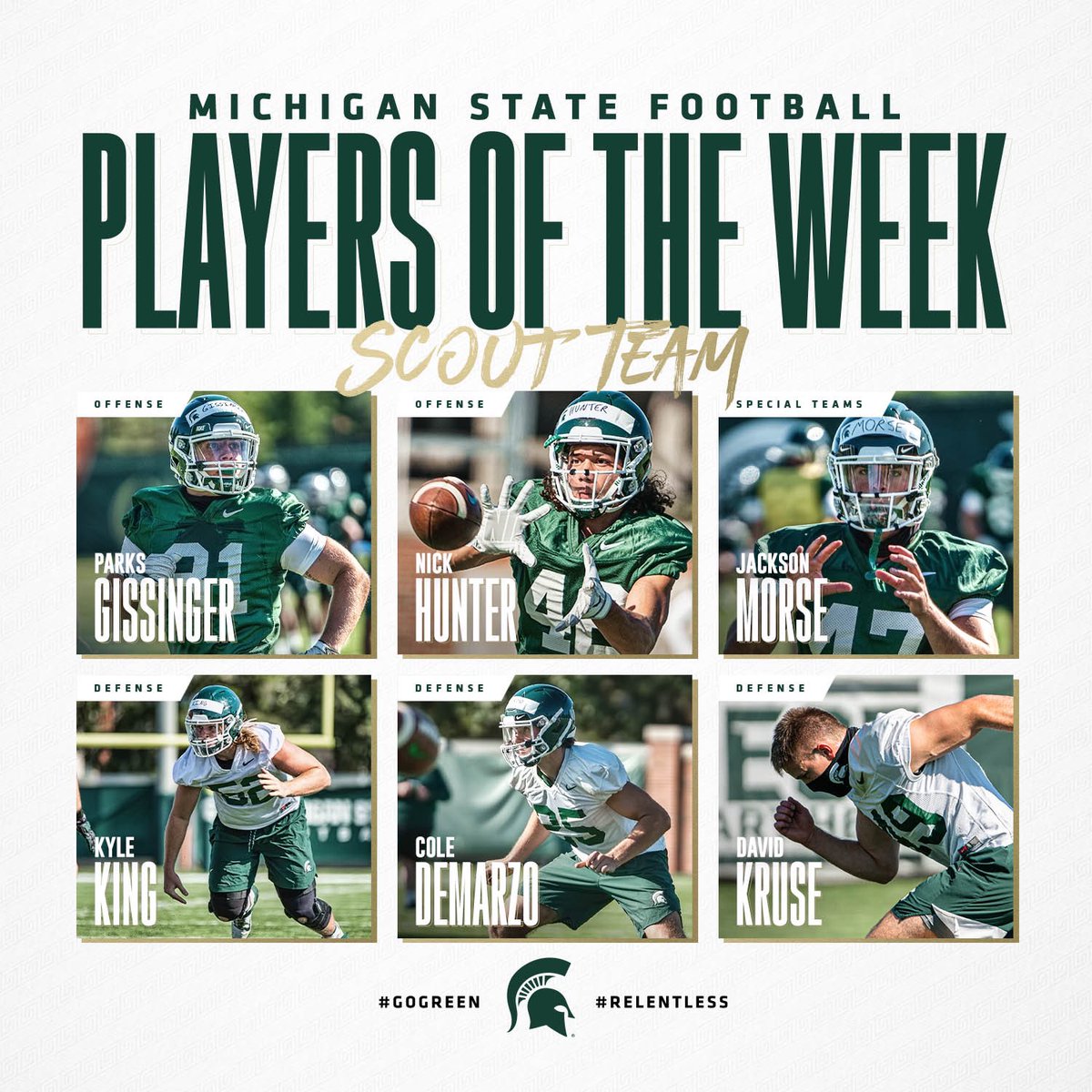 On defense, the honor goes to Antjuan Simmons after his dominant performance. He had 11 tackles, including a tackle for a loss and two pass breakups.

Offensively, quarterback Rocky Lombardi gets one of the nods as he had 323 yards passing with three touchdowns. Receiver Ricky White was able to share the other nod as he had eight receptions for 196 yards and a touchdown.

On special teams, the two players of the week went to linebacker Chase Kline and punter Bryce Baringer. Kline had three tackles on special teams while Baringer had a 54 yard average on his punts with a long of 78.

They will need all these players to have outstanding games again if they’re going to beat Iowa at Kinnick Stadium in Week 3. The game is at Noon ET this Saturday and will be televised on ESPN.