Antoine Winfield Jr. has put up a strong year as a rookie with the Tampa Bay Buccaneers, and he revealed some awesome custom cleats ahead of Sunday’s Super Bowl.

So far, Winfield has appeared in 18 games, including the playoffs, and has started each one of those. Unfortunately, he missed the NFC Championship Game against Green Bay but remains hopeful to play in Sunday’s game against Patrick Mahomes and the Kansas City Chiefs. 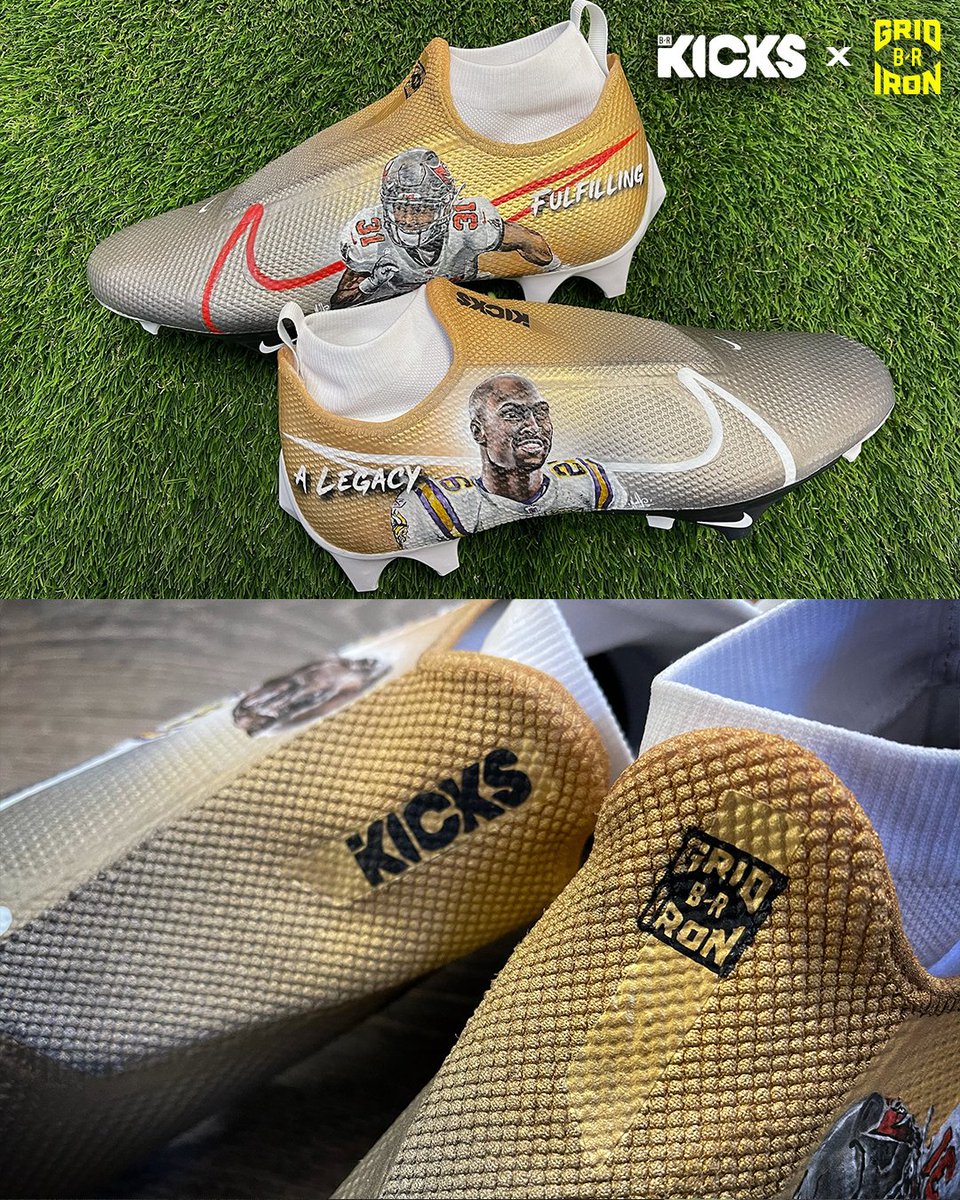 You can also see images of Winfield with the new cleats on his Instagram story.

As a rookie, Winfield had 94 total tackles, three sacks, an interception, and two forced fumbles. He already looks like a defensive star for Tampa Bay and could be a key player against a talented quarterback like Mahomes.