Minnesota picked up commitment No. 21 on Saturday when Springfield, Ohio wide receiver Mike Brown-Stephens announced his pledge to the Golden Gophers.

“Proud to announce that I am officially 100% COMMITTED to The University of Minnesota,” Brown-Stephens wrote in the tweet announcing his commitment. He also included photos in Gophers gear as well as a graphic stating the commitment. 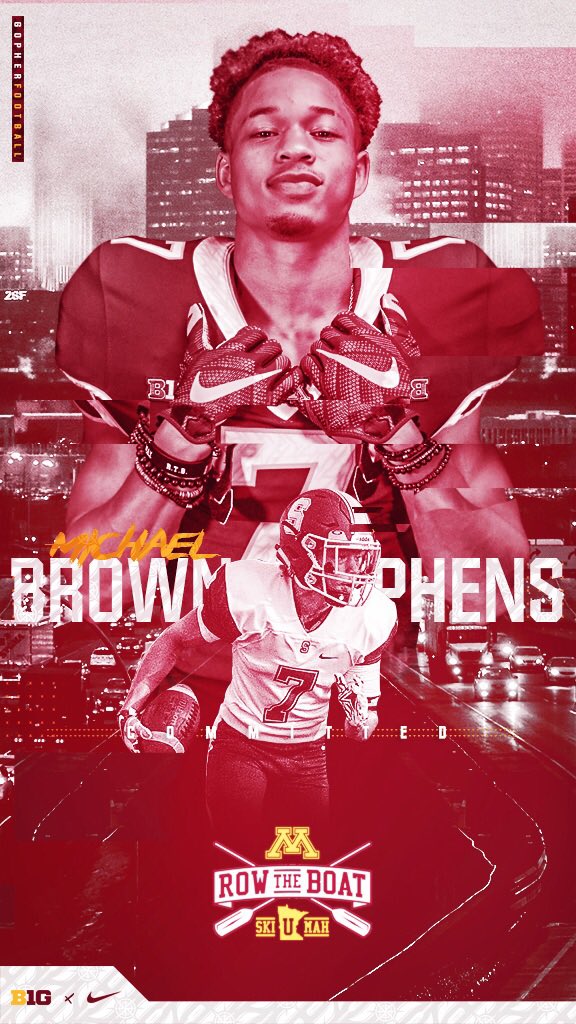 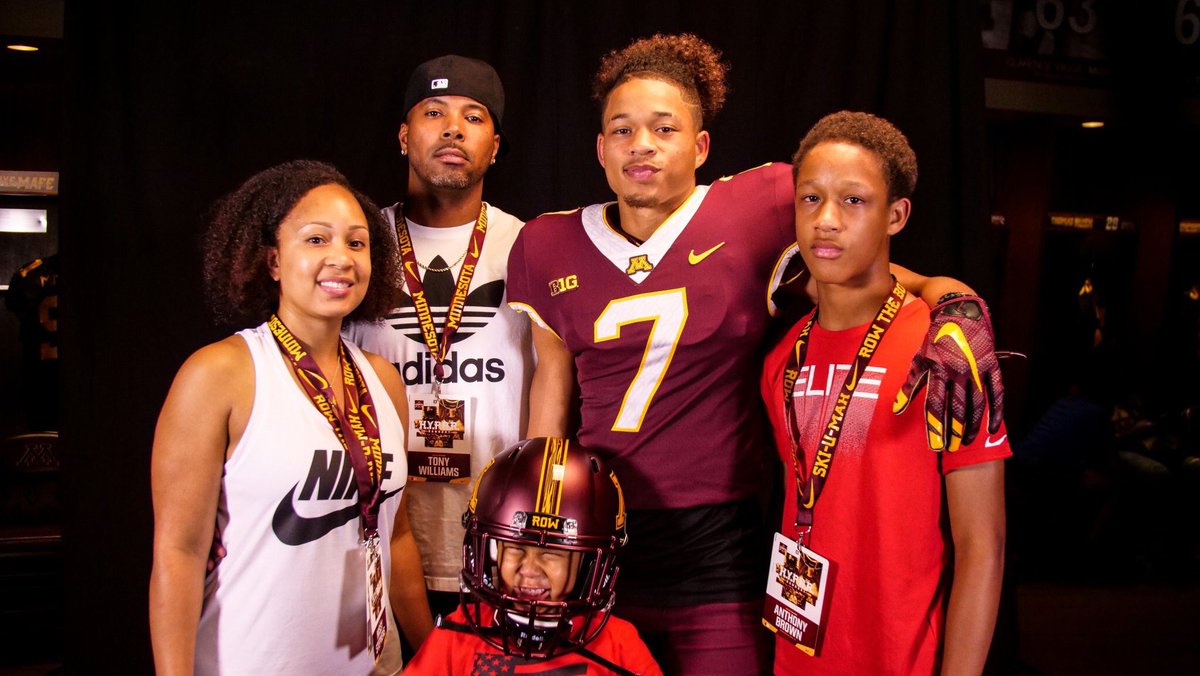 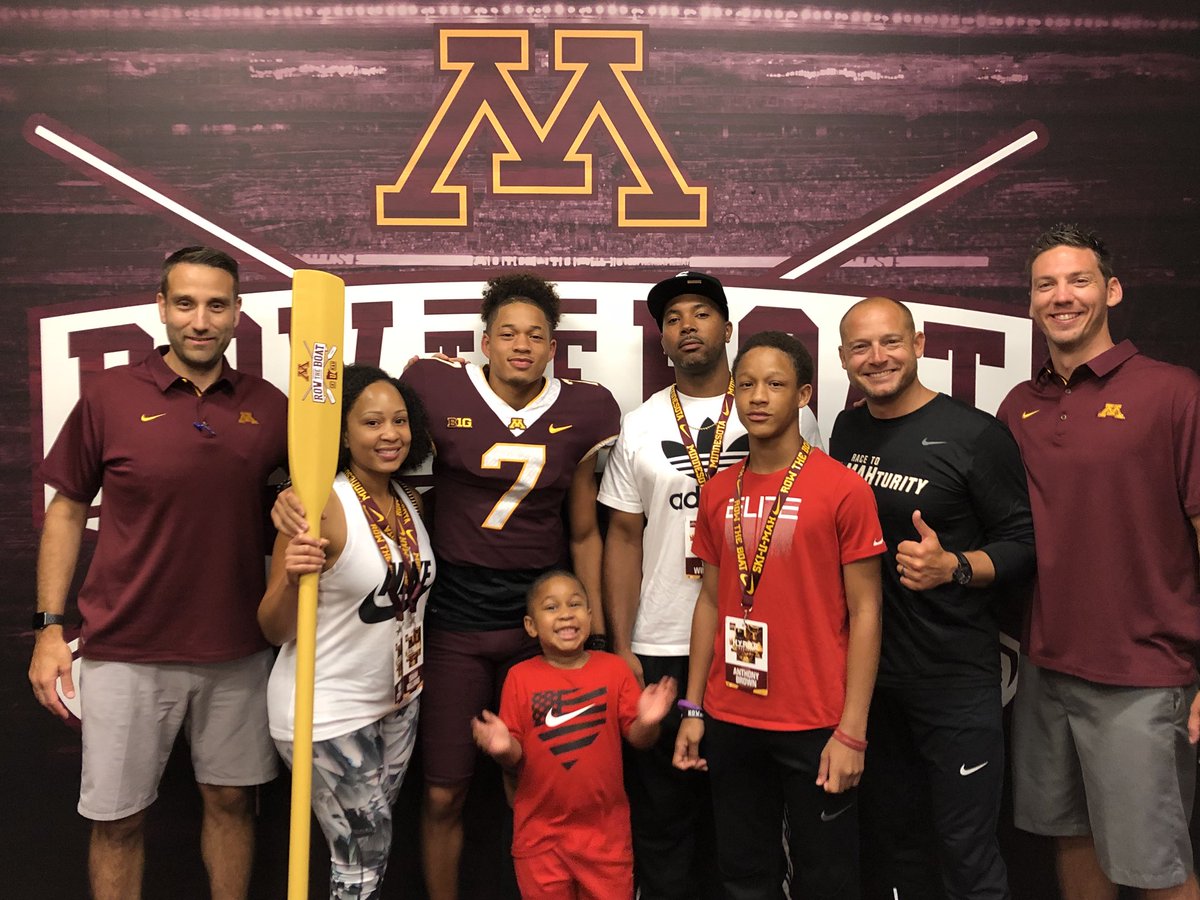 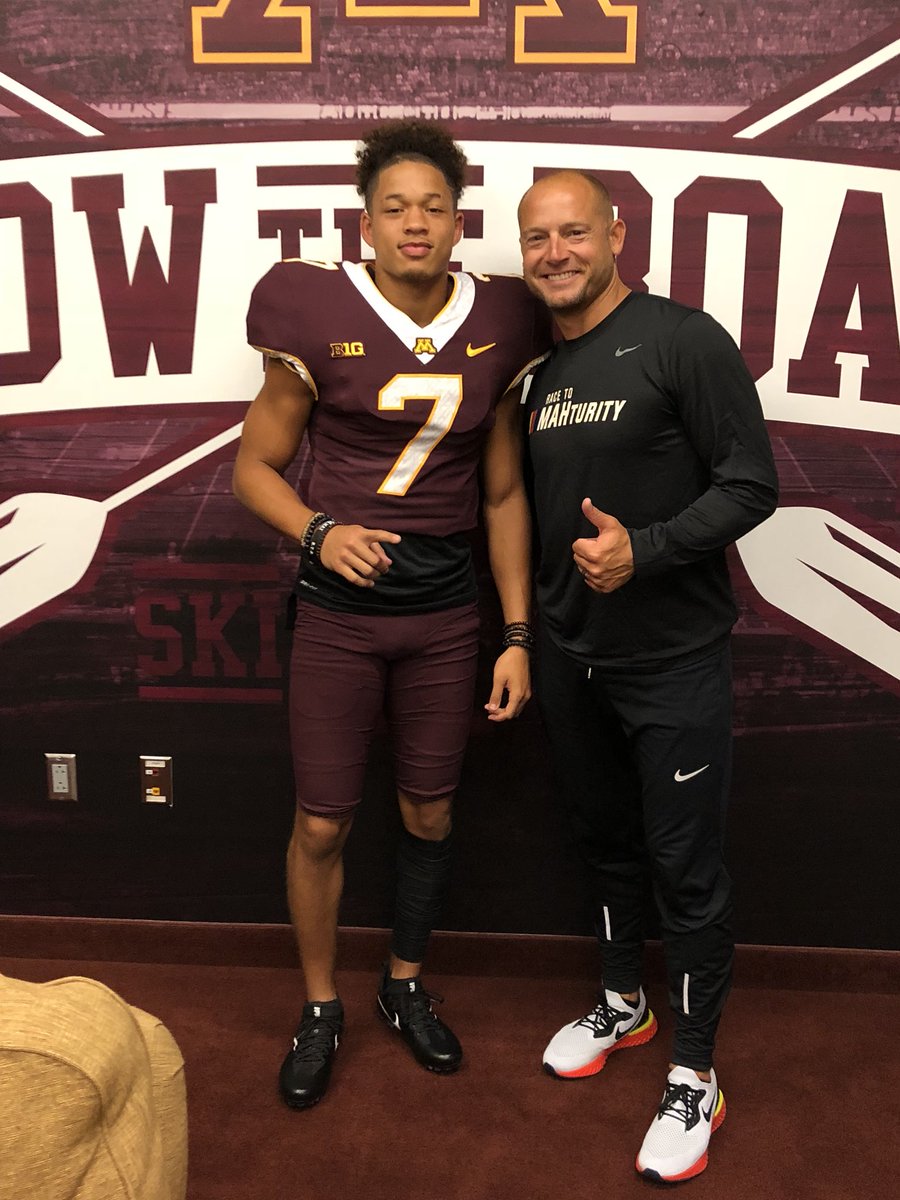 With Brown-Stephens in the 2019 class, Minnesota’s Composite ranks are No. 6 in the Big Ten and No. 23 nationally. Highlights from Brown-Stephens’ junior season can be seen in the clip below.