Some awesome new shoes are available for Nebraska fans just in time for football season.

Each year before the season kicks off, a number of fanbases are treated to special edition shoes from the various shoe manufacturers such as Adidas. Now, Adidas is launching a special set of shoes featuring a number of notable college football teams, and the Nebraska Cornhuskers football program is included in this list.

As of just this morning, Nebraska fans can now purchase the 2021 special Nebraska edition Adidas Ultraboost shoes. You can click here to purchase the shoes.

These shoes are nice. They are a bit more subtle compared to previous special edition releases, which I prefer. The logos on the tongue as well as the heel tab are really nice touches.

Here are some images from the new Nebraska shoes: 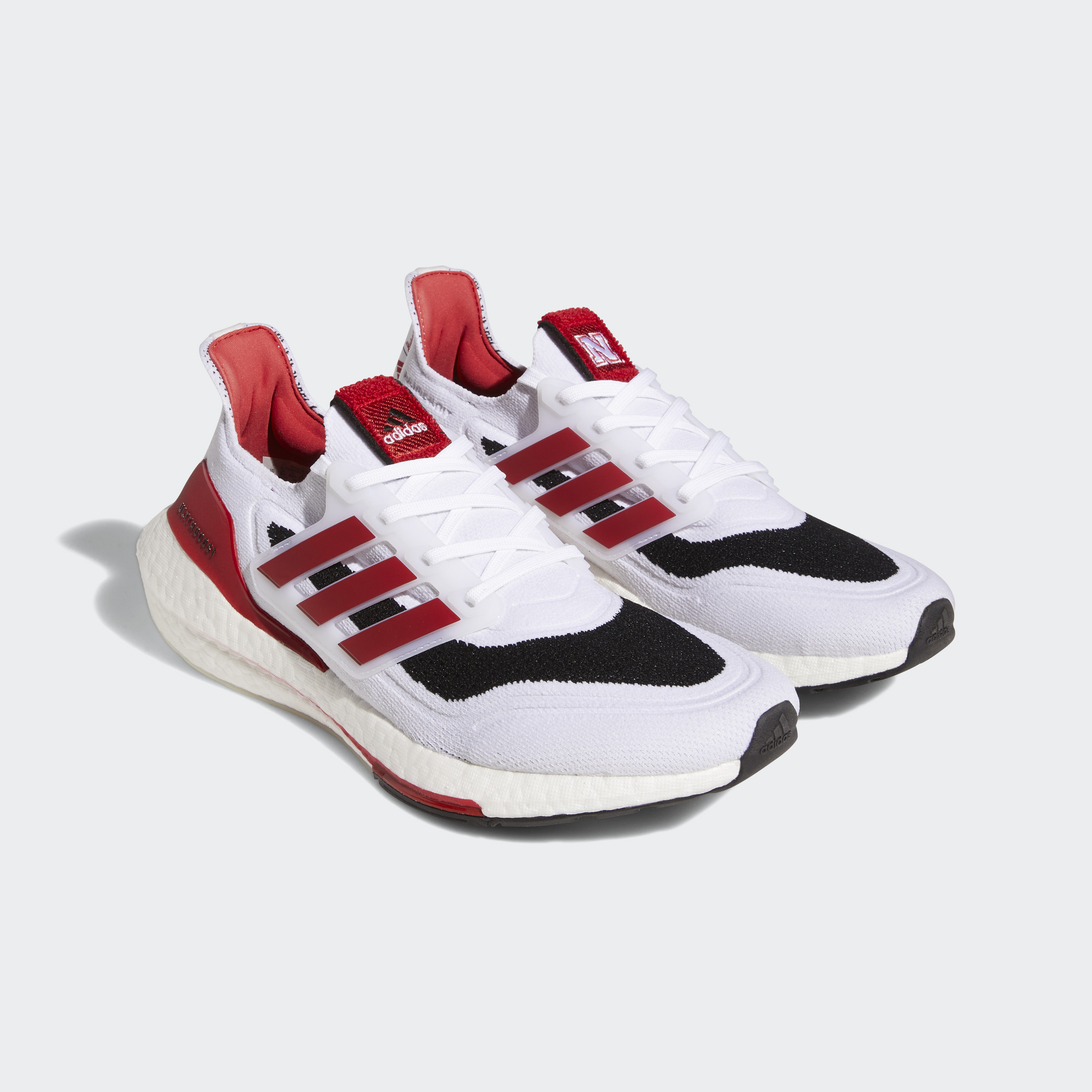 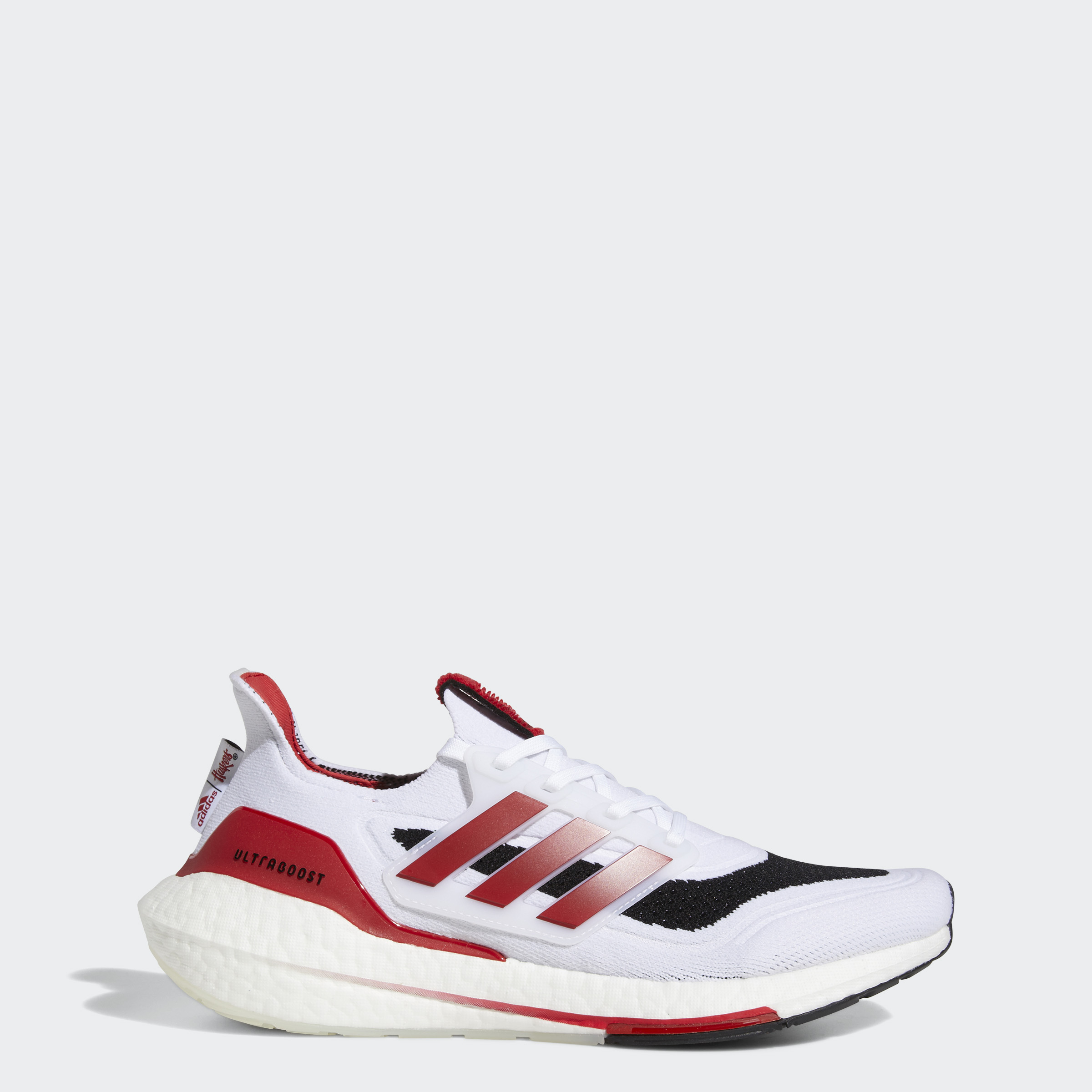 Each year, these special edition shoes tend to sell out fairly quickly, so if you want to pick these up, make sure you move quickly. While you probably won’t get these in time for Nebraska’s season opener against Illinois, get your order in quick before Nebraska kicks off the home schedule! You can click here to order your shoes.