Scott Frost’s program has reached into Oklahoma for its latest commitment as Blanchard native Jamie Nance has verbally committed to the Cornhuskers.

The 6-foot, 160-pound Nance is rated as a three-star prospect and the No. 8 overall recruit from Oklahoma according to 247Sports Composite Rankings. Nance committed to Nebraska over scholarship offers from Notre Dame, TCU, Baylor, Mississippi State and Ole Miss among others.

He publicly made his decision with the following message on Twitter: 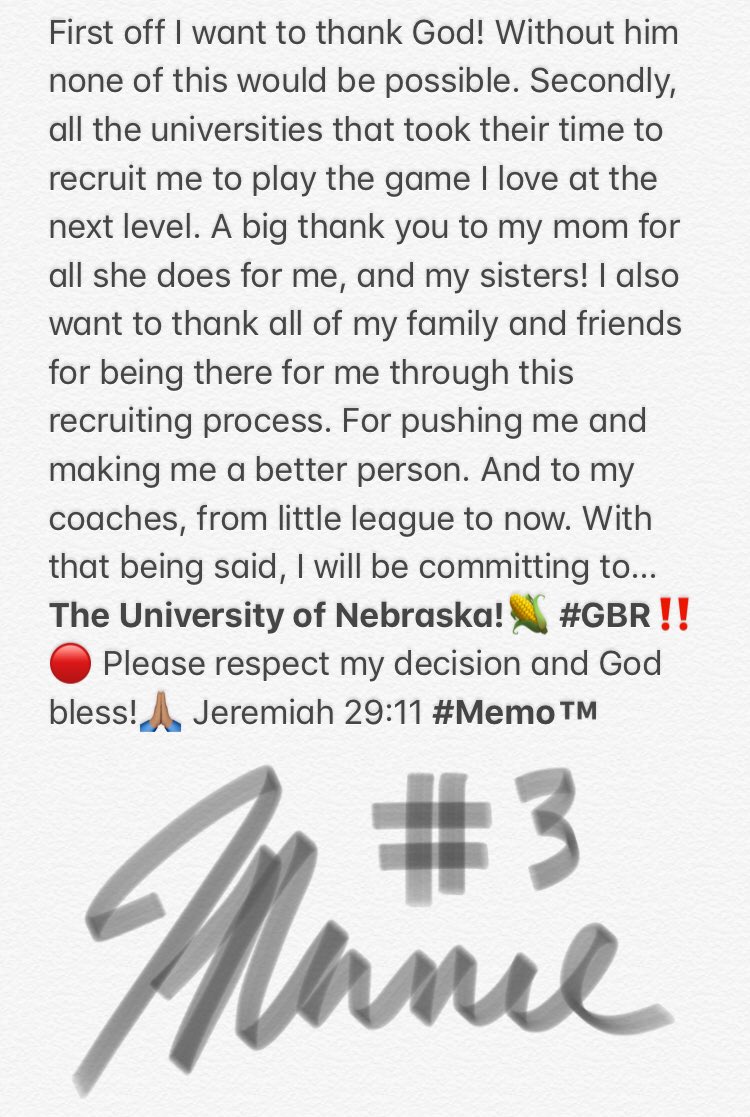 You can check out his junior season highlight reel here: