Nebraska will once again wear alternates when it takes on Northwestern.

This time, however, they won’t be all-black jerseys for an 11 a.m. kickoff. In fact, they’ll be doing the exact opposite

The Huskers released their new alternate look for 2016:

Here are some closeups of the Huskers’ new threads, courtesy of Adidas: 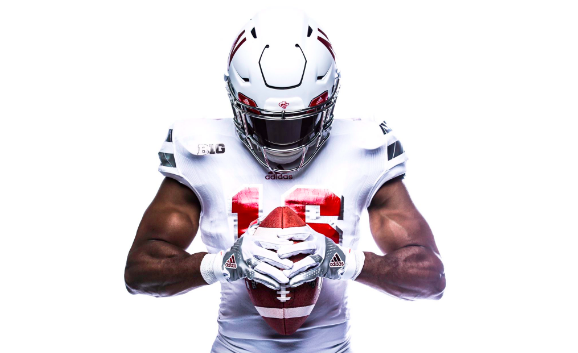 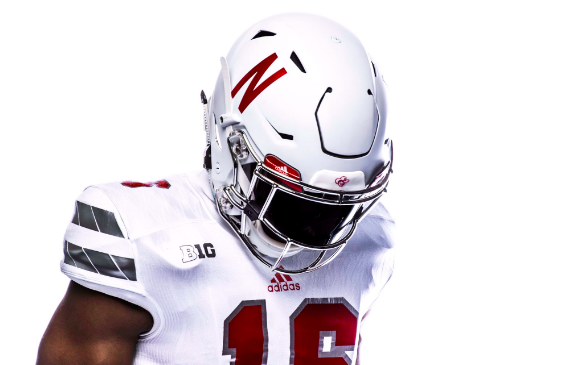 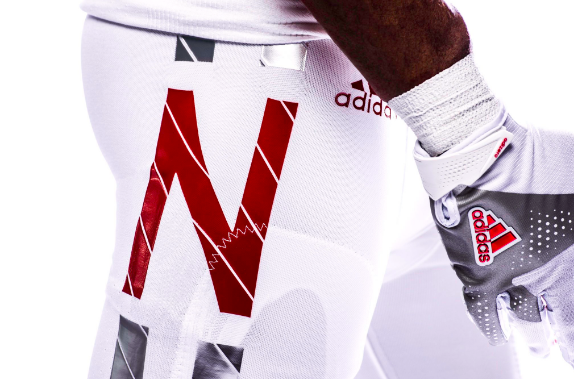 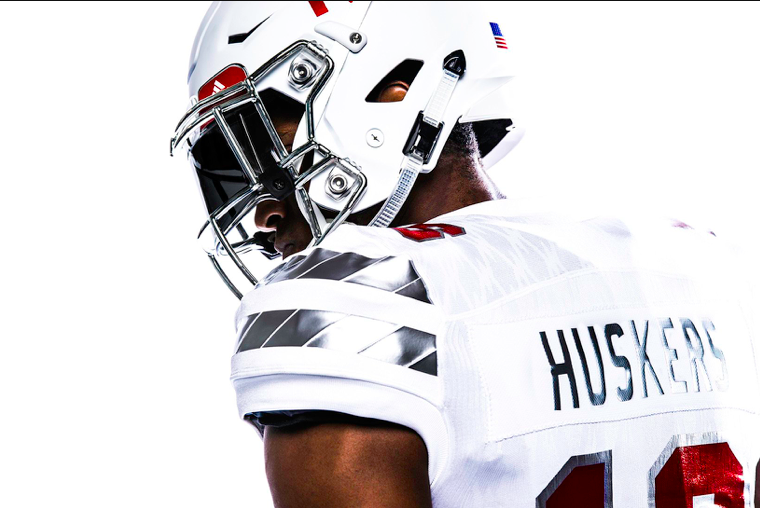 It’s certainly a different look for the Huskers with the bright red numbers and shiny silver trim. The all-white uniforms probably won’t stay all white on Northwestern’s grass field.

Nebraska hasn’t had the best luck rocking alternate looks. The Huskers lost to Northwestern at home while wearing the all-black uniforms for the first and only time.