Friday, Nebraska broke ground on its new football facility. And before the the shovels hit the ground, the school released some new renderings of the project.

On Tuesday, the school announced that the groundbreaking for the new facility was set for Friday, one day before the Huskers are scheduled to take the field at Memorial Stadium for the annual spring game on Saturday, May 1. Media was allowed to attend the event, but it was closed to the public.

Still, fans can have a quick look at some of the design plans for the new facility, which Nebraska shared on its social media pages on Friday. Here are the images: 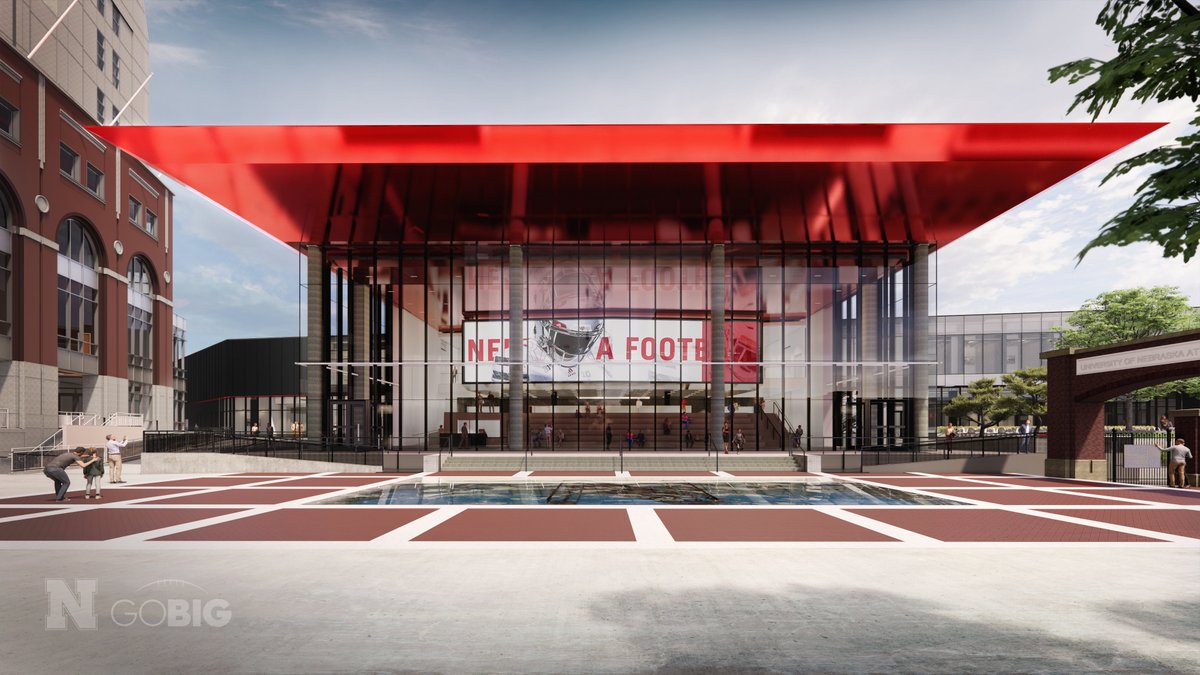 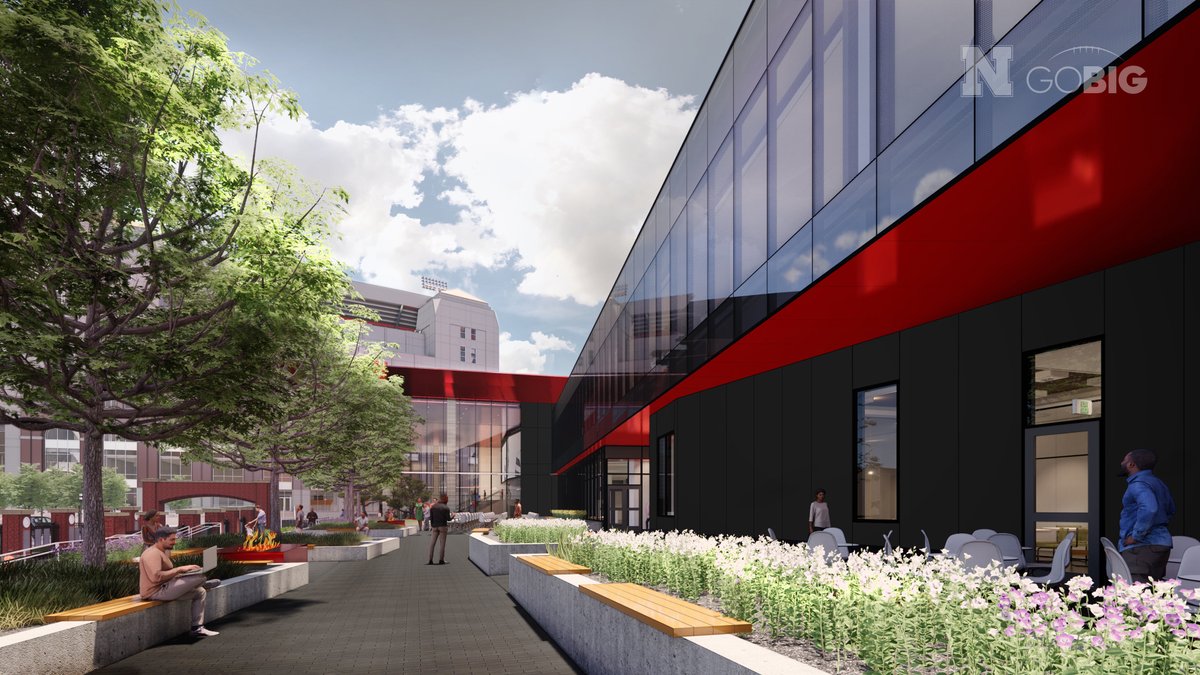 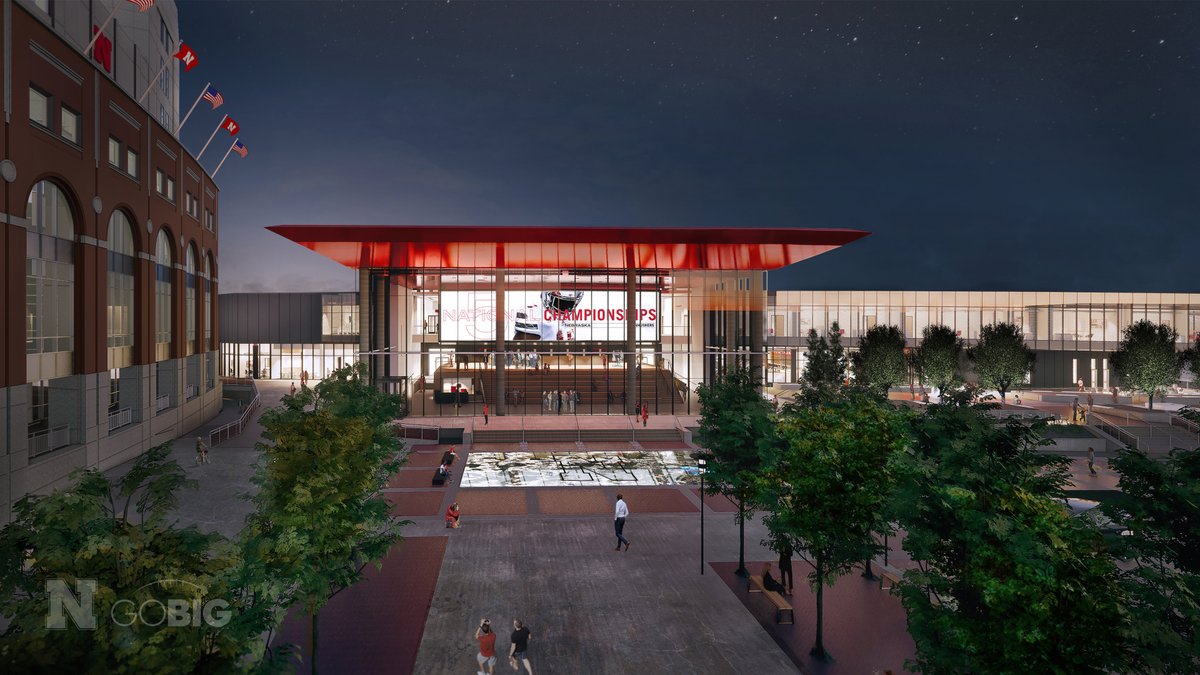 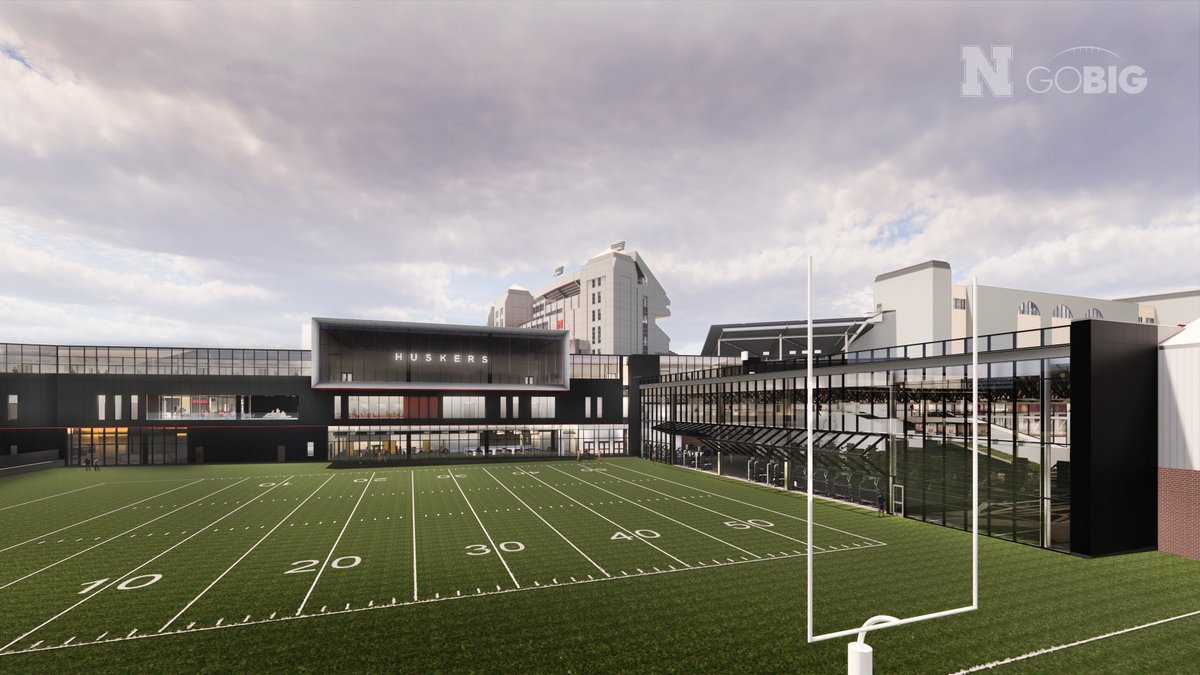 Nebraska’s project, which was initially scheduled to begin last year, was delayed because of the COVID-19 pandemic. According to the Omaha World-Herald, the Nebraska University Board of Regents recently approved a physical downsizing of the first phase of the project, but the price tag will still come in at $155 million.

The projected is scheduled to be completed in 2023.