Northwestern is close to having its 2019 recruiting class halfway built as Texas native Corien Azema has announced his pledge to sign with the Wildcats. Northwestern now has 11 commitments lined up for 2019.

The 5-foot-10, 180-pound Azema ranks as a three-star prospect, the No. 62 safety in the nation and the No. 95 overall prospect from the Lone Star State according to 247Sports Composite Rankings. 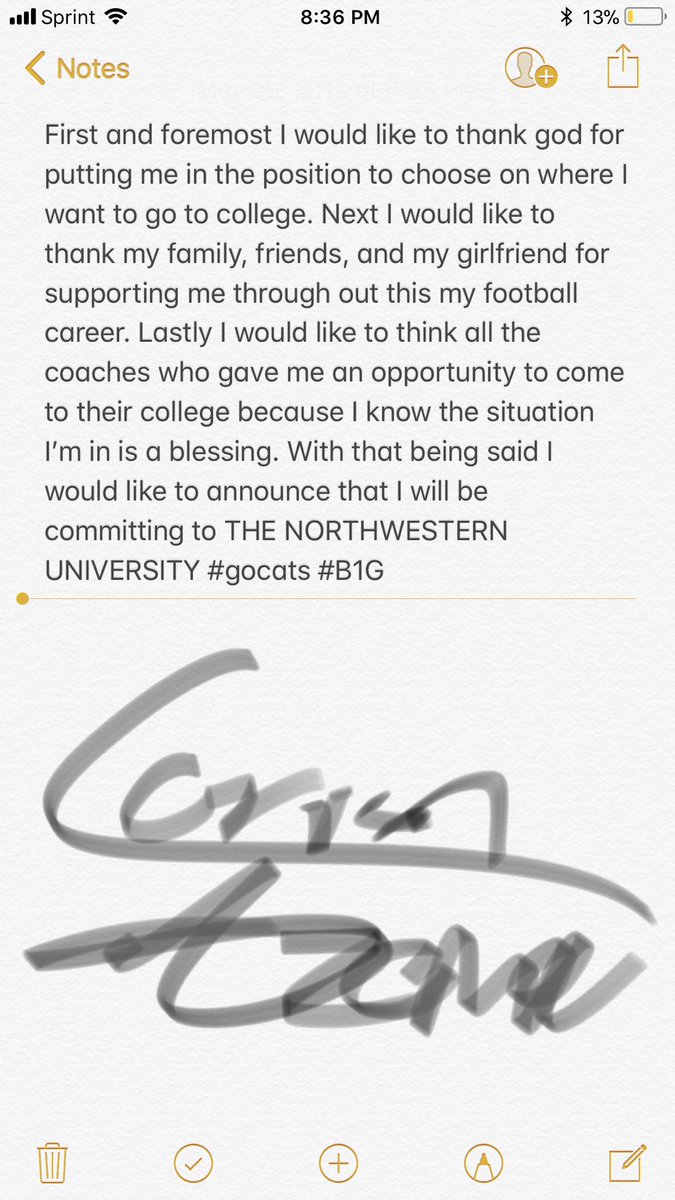