A week after pledging to Penn State, Baltimore OT flips commitment to Northwestern

For the second time in August, Baltimore OT Zachary Franks has committed to a Big Ten team.

Franks committed to Penn State on Aug. 2, but on Friday he revealed that he was flipping his commitment to Northwestern.

Franks drew interest from around the country, totaling 30 scholarship offers. He chooses Northwestern over offers from Indiana, Maryland, Nebraska, Rutgers and (obviously) Penn State. The Wildcats’ 2019 class of 15 commits now has Composite ranks of No. 10 in the Big Ten and No. 45 nationally.

Similar to last time, Franks made his announcement tweeting “committed” graphics along with a photo in the football facilities. His highlights are available below.

After lots of deep thought and reflection with my closest friends and family I have decided that I will be attending @NUFBFamily because it’s the best fit for me. Excited to have a great senior year before I get to Evanston!! #NULevel19 pic.twitter.com/OGgMAifdVs 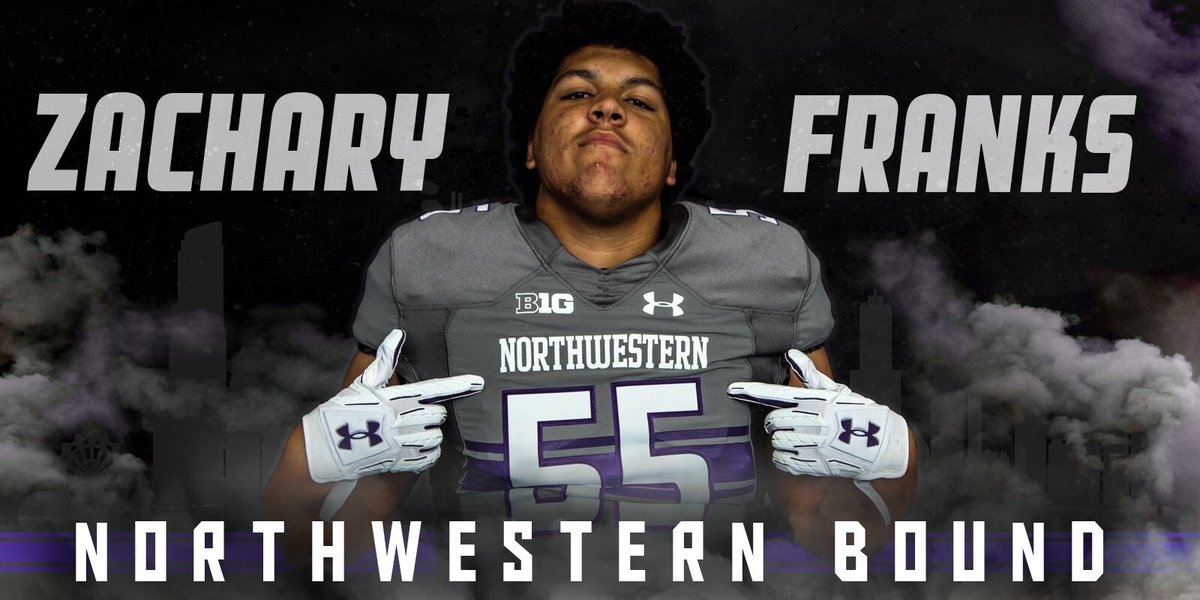 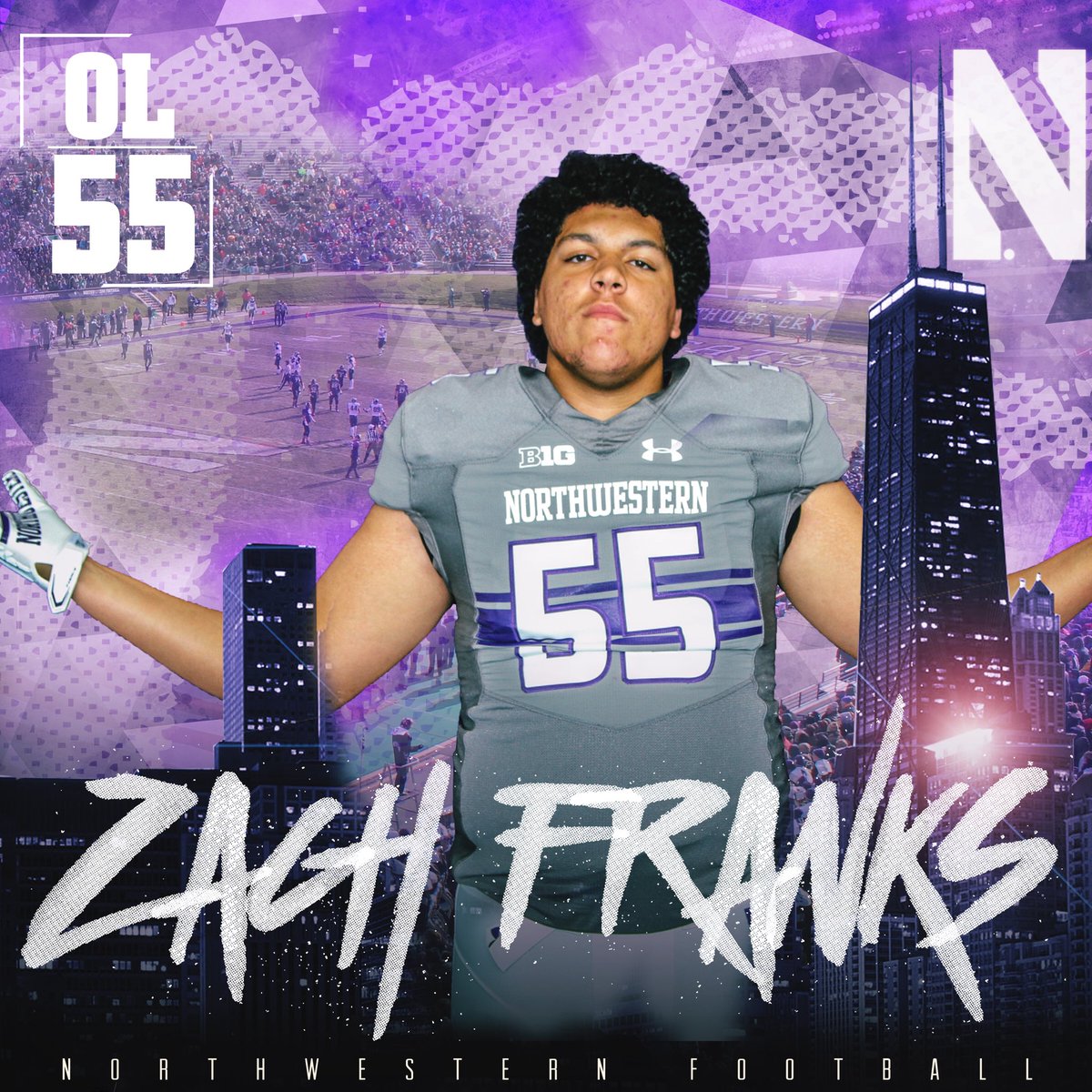 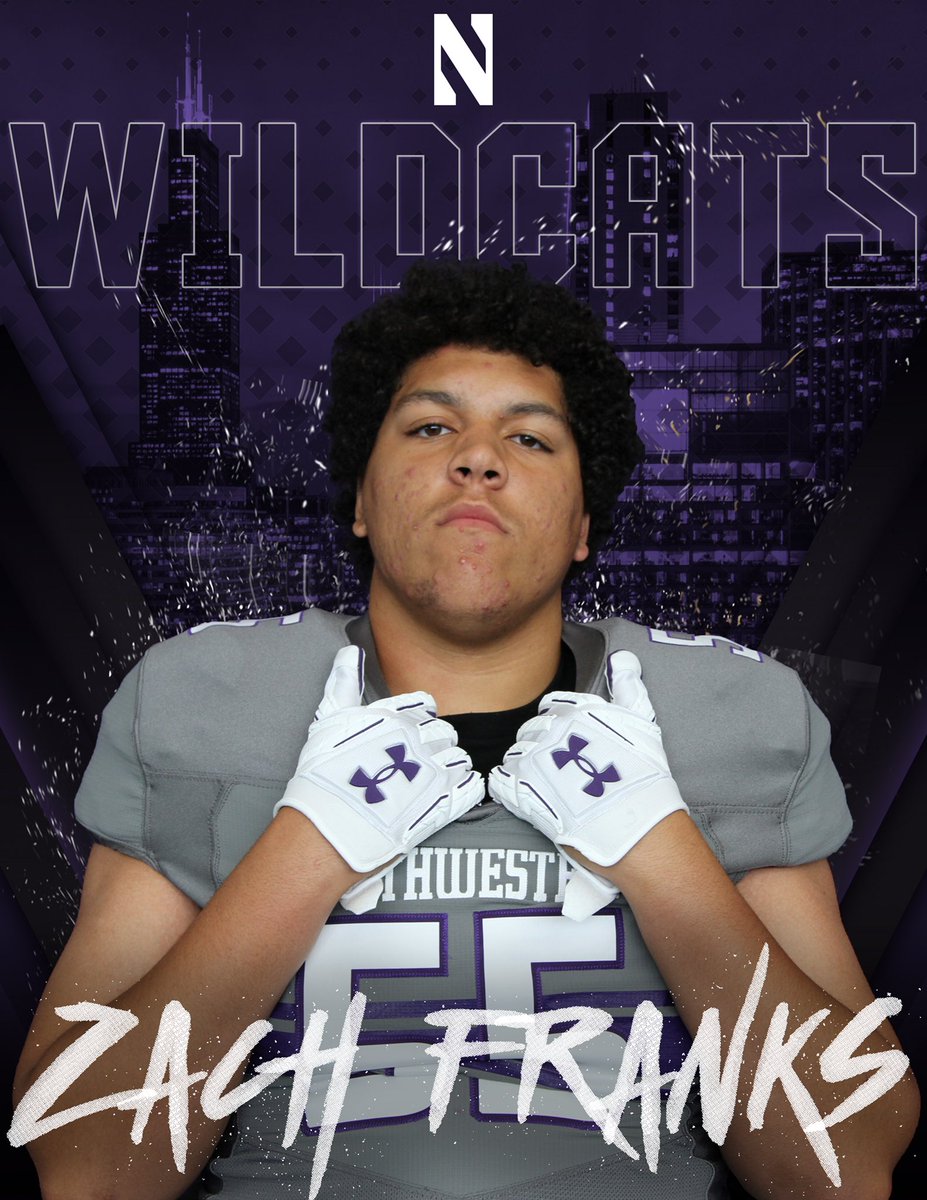 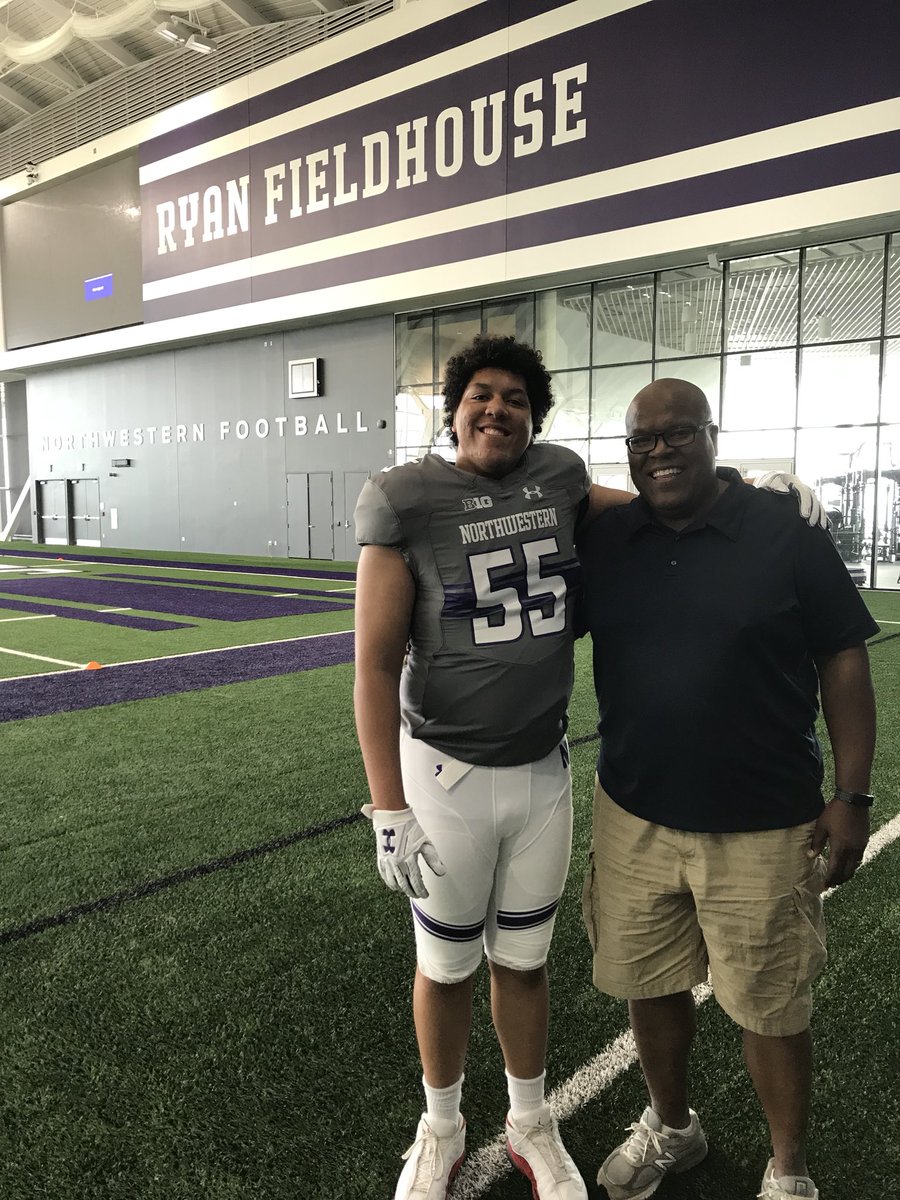