When Ohio State takes on Nebraska on Saturday night, it’ll be in primetime on ABC.

And once again, the Buckeyes will rock a new look under the lights.

Ohio State announced earlier in the season that it would honor the undefeated 1916 team with some 100th anniversary edition uniforms from Nike. They were received with some mixed reaction.

Here’s what they’ll look like on Saturday (via Darren Rovell): 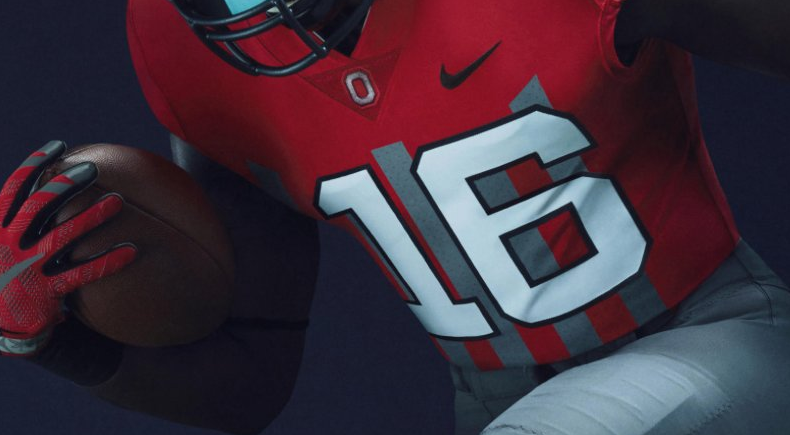 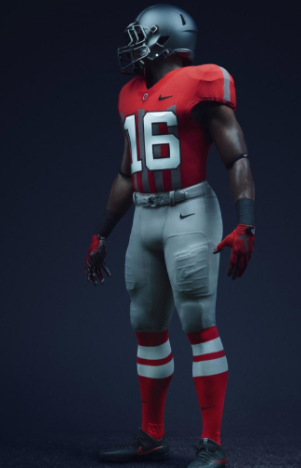 Ohio State will rock what looks like an all-black matte helmet with the gray stripes on the jerseys. The white stripes on the socks are also a nice touch.

Now that these jerseys are on display with a complete look, will they get the same mixed reaction they initially got?