When it comes to pass rushing, Ohio State’s Nick Bosa is one of the best around. 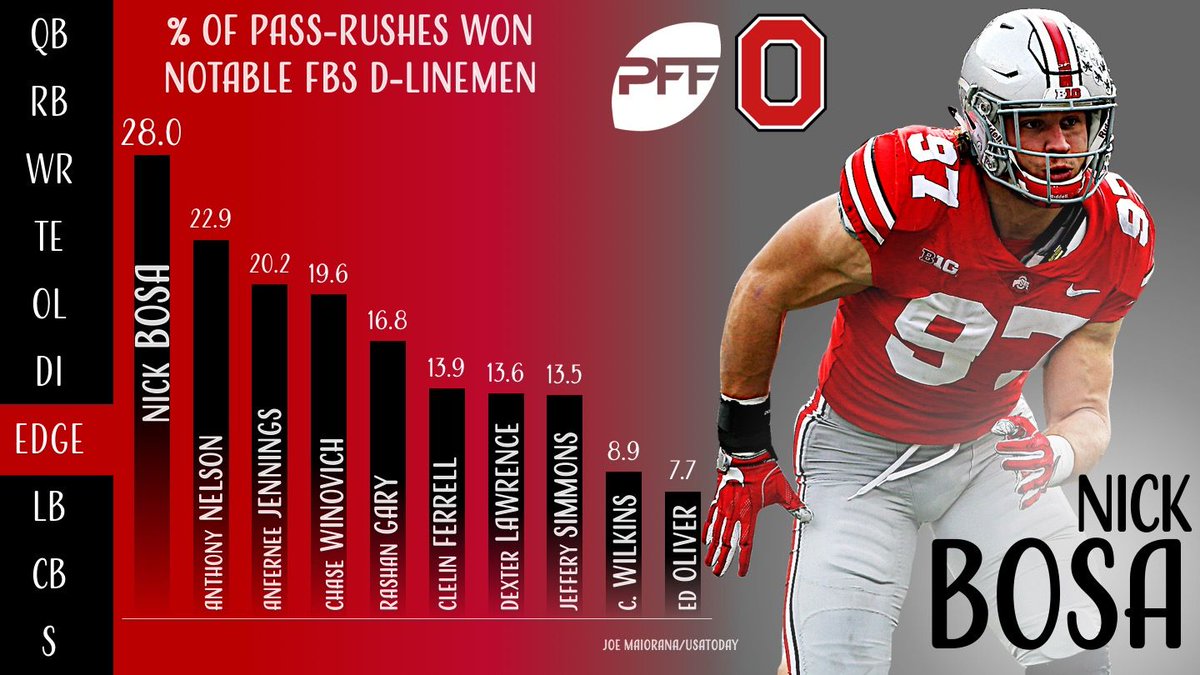 It looks like opposing teams would be wise to double team Bosa whenever possible.