Well, Ohio State fans won’t complain about the 2016 alternates being “too black.” The 2015 alternate uniforms were somewhat radical compared to the Buckeyes’ classic scarlet and gray look.

This year’s alternates are indeed scarlet and gray, and definitely classic.

According to Bucknuts (247sports), these are the alternate threads that the Buckeyes will rock in 2016 to pay tribute to the 1916 team.

Can confirm that this jersey (via @Bucknuts247) is Ohio State's 2016 alternate uniform: pic.twitter.com/9icg7kKCpb

According to Andrew Lind, who broke the news of the black alternates as well, the uniforms are part of Nike’s Vapor untouchable template, which Oregon debuted in the Alamo Bowl.

It remains to be seen when the Buckeyes would wear these. We know that the team already has five primetime games, including one against Oklahoma in non-conference play.

We don’t know what the helmets would look like. Lind reported that those will also have a throwback feel, similar to the ones Texas A&M wore in 2014.

That hasn’t been confirmed, but if that is the case, here’s what that could look like: 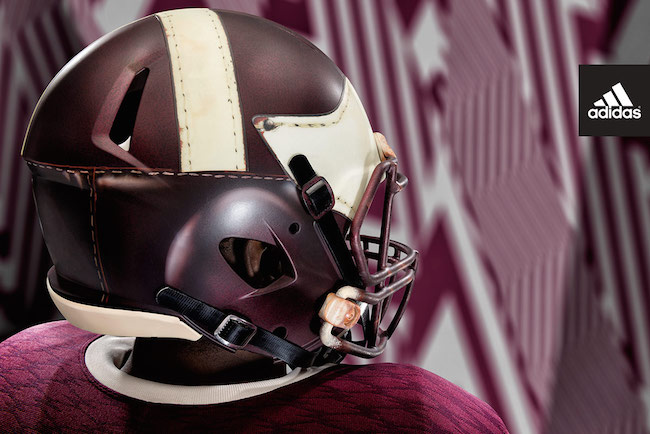 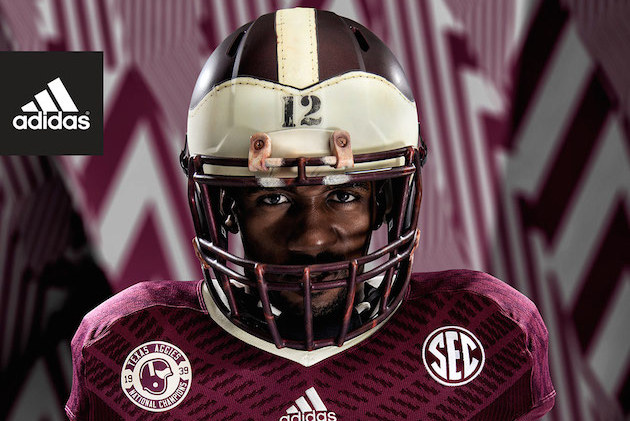 If that is what Ohio State’s 2016 alternates look like, they’re likely to generate plenty of opinion.

For those who aren’t fans of the possible new look, don’t fret. They won’t likely be worn for more than one game.