Even without fans, Penn State is keeping the S-Zone alive for 2020

Penn State’s S-Zone inside Beaver Stadium has been an iconic staple of Nittany Lions football games for years, but this year it is taking an all-new look, and feel.

“We are excited to have the S-Zone represented inside Beaver Stadium this season with the S-Zone banner including the names of Penn State students in the Classes of 2020 & 2021,” Penn State football said in a statement.

Students from the Classes of 2020 and 2021 submitted their names earlier this month, to be included on a banner that will stretch across the 800 seats above the team tunnel. The Class of 2020 automatically had their names included, while this year’s seniors received emails to have their names added to the banner.

The banner became a reality through a partnership with the Penn State Alumni Association, Blue & White Society, and Lion Ambassadors.

“Over the years, the S-Zone has taken many forms. From flip cards to the shakers and T-shirts, the iconic ‘S’ in the middle of the south end zone continues to serve as the symbol of pride and support from students, alumni, and fans,” said Andy Mader, president of the Lion Ambassadors and a member of the Class of 2021.

The banner makes its debut during the Nittany Lions game with Ohio State on Saturday, October 31, and will remain until the end of the 2020 season. It may not be what fans want or are used to, but this is certainly an admirable addition for Penn State during the coronavirus pandemic. 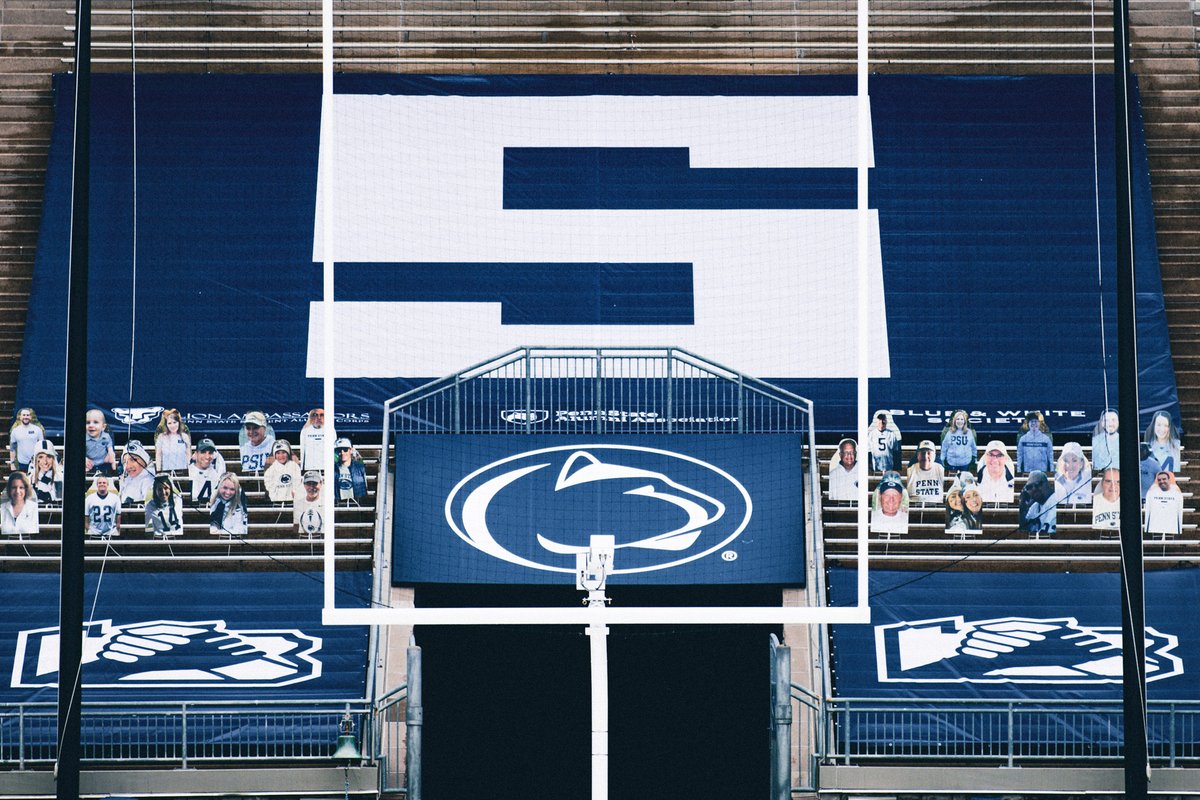 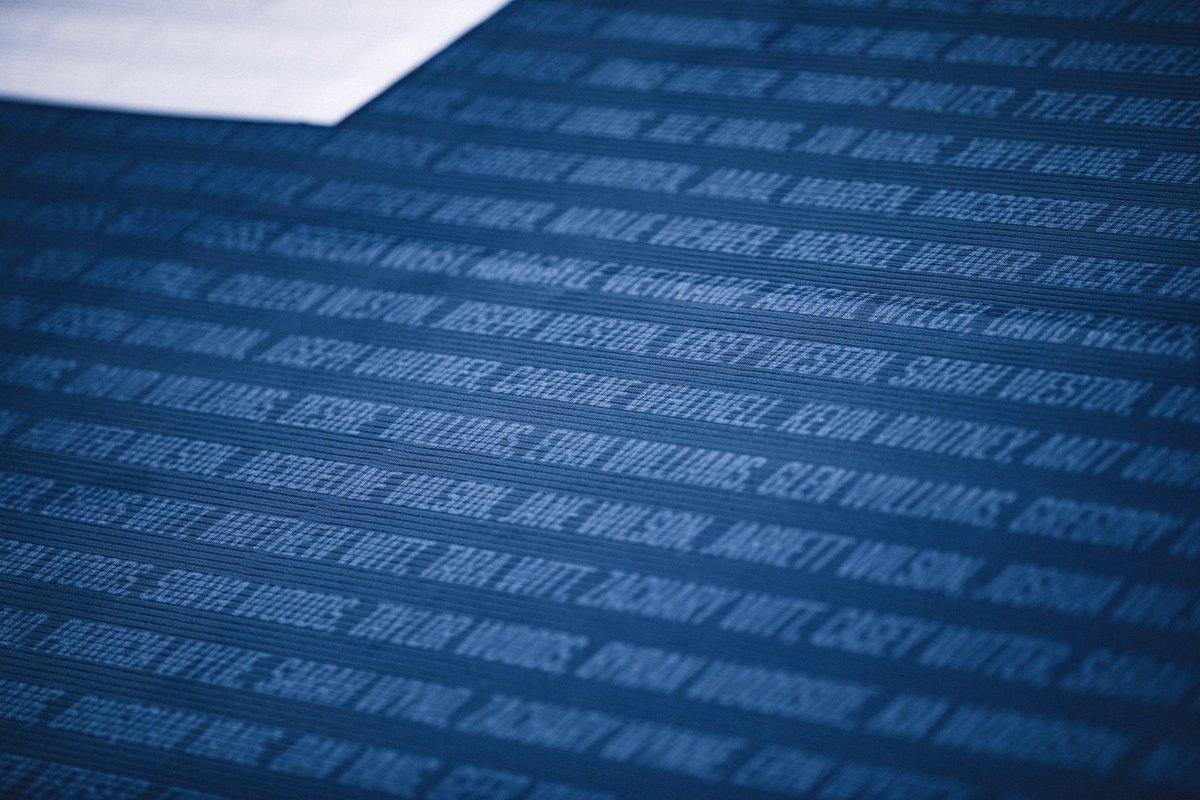 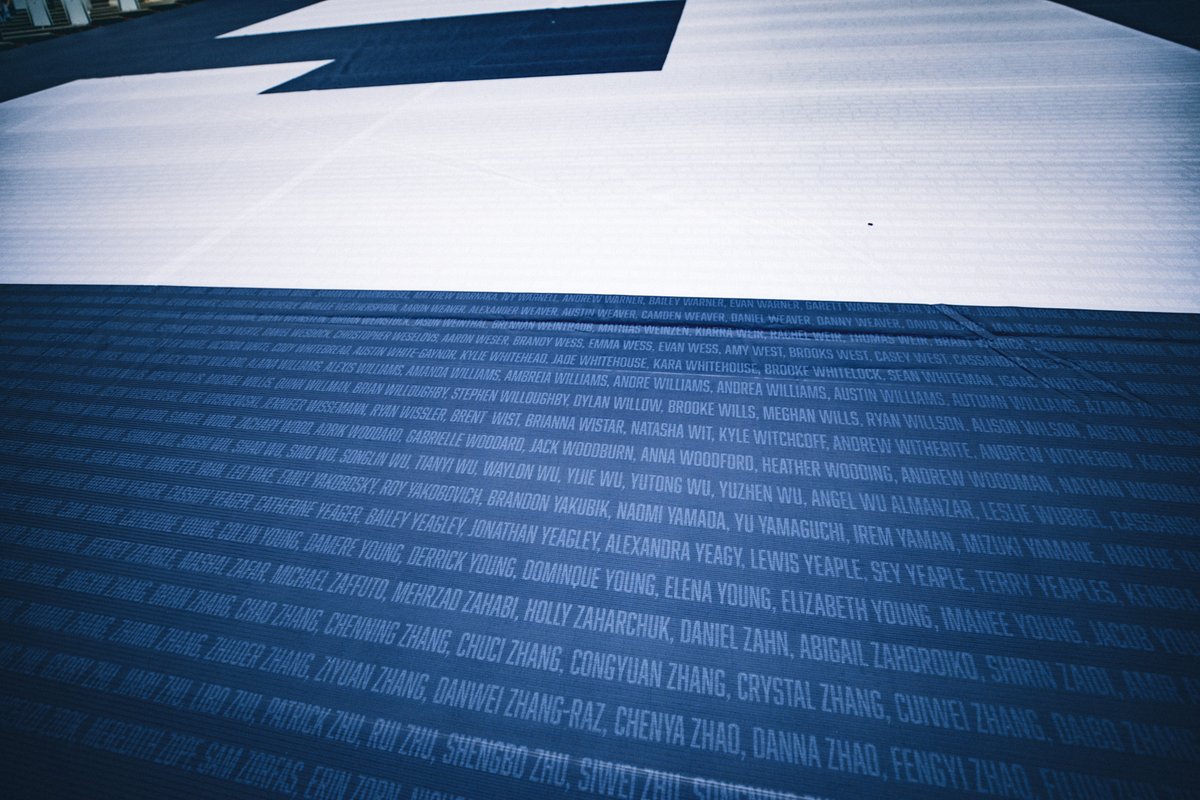