Penn State secured a big commitment recently as Jaquan Brisker, the top junior college safety prospect in the nation, has announced he plans to finish out his college career in Happy Valley.

The 6-foot-2, 197-pound Brisker announced his commitment on Twitter, giving Penn State a total of four commitments for the 2019 recruiting cycle. According to 247Sports Composite Rankings, Brisker is rated as a four-star and No. 9 junior college prospect in the nation.

Here is the note he posted confirming the news: 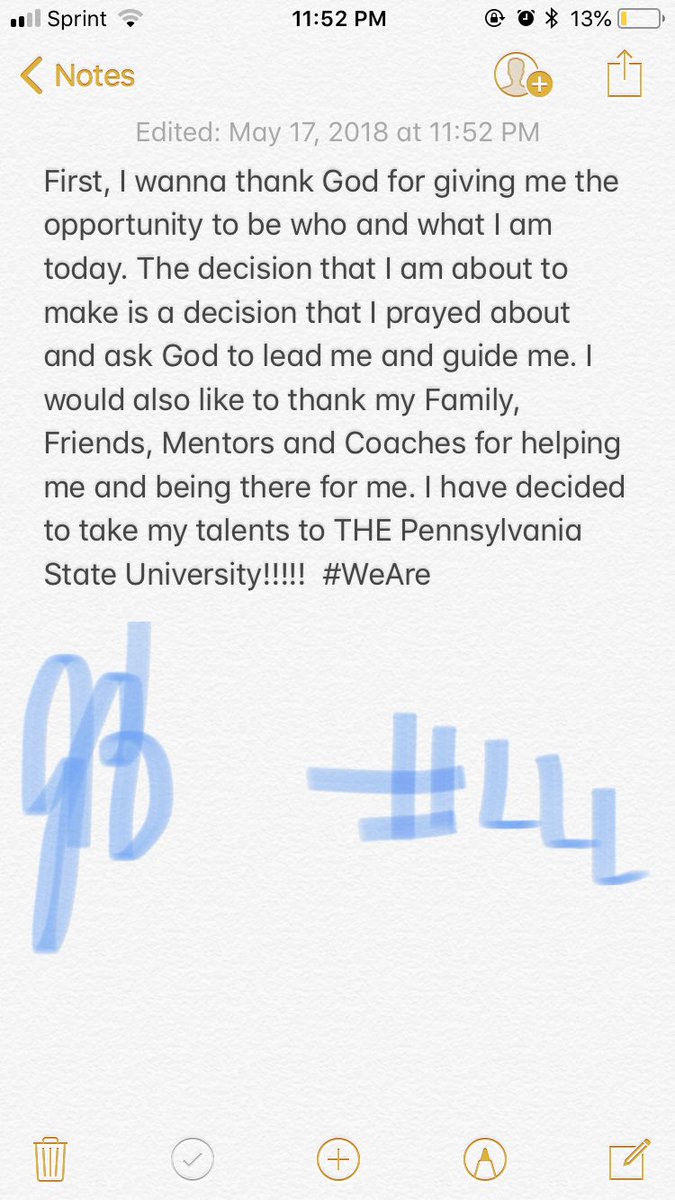