It looks like Jake Zembiec’s time as a Penn State QB is over without ever getting a chance to see playing time.

Zembiec, a former 3-star recruit and No. 1 overall player out of New York for 2016, announced on Twitter Tuesday that he is accepting a medical scholarship. He attributed the decision to an ongoing injury but did not disclose further details.

Zembiec redshirted in 2016 and did not see any action in 2017 as a backup to starter Trace McSorley. Though saddened by the announcement, he did say he is looking forward to a new perspective on the team. 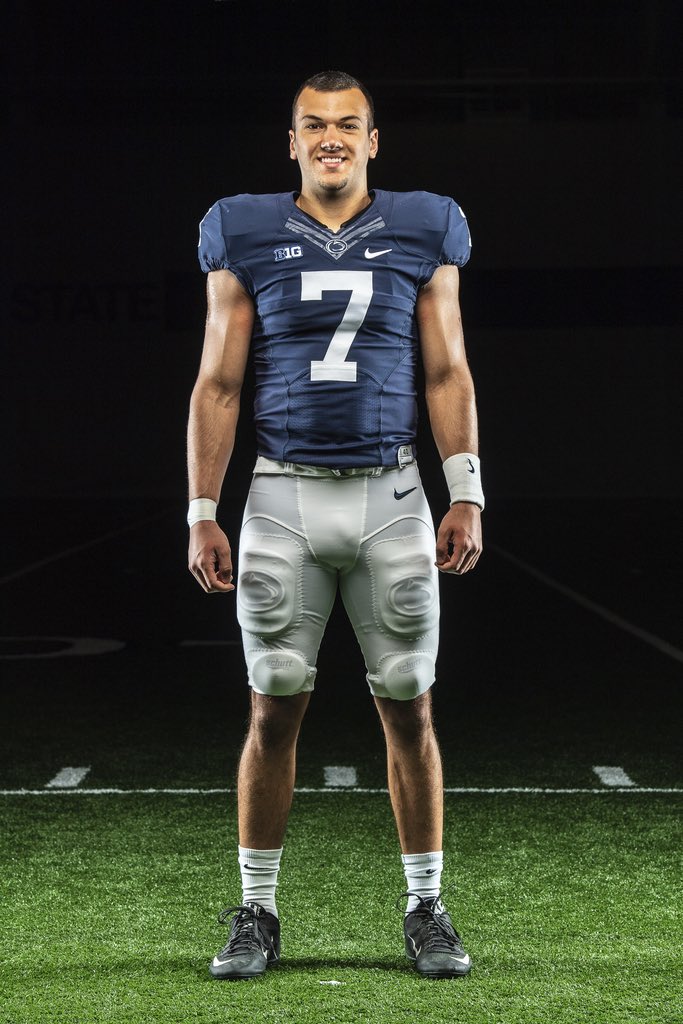 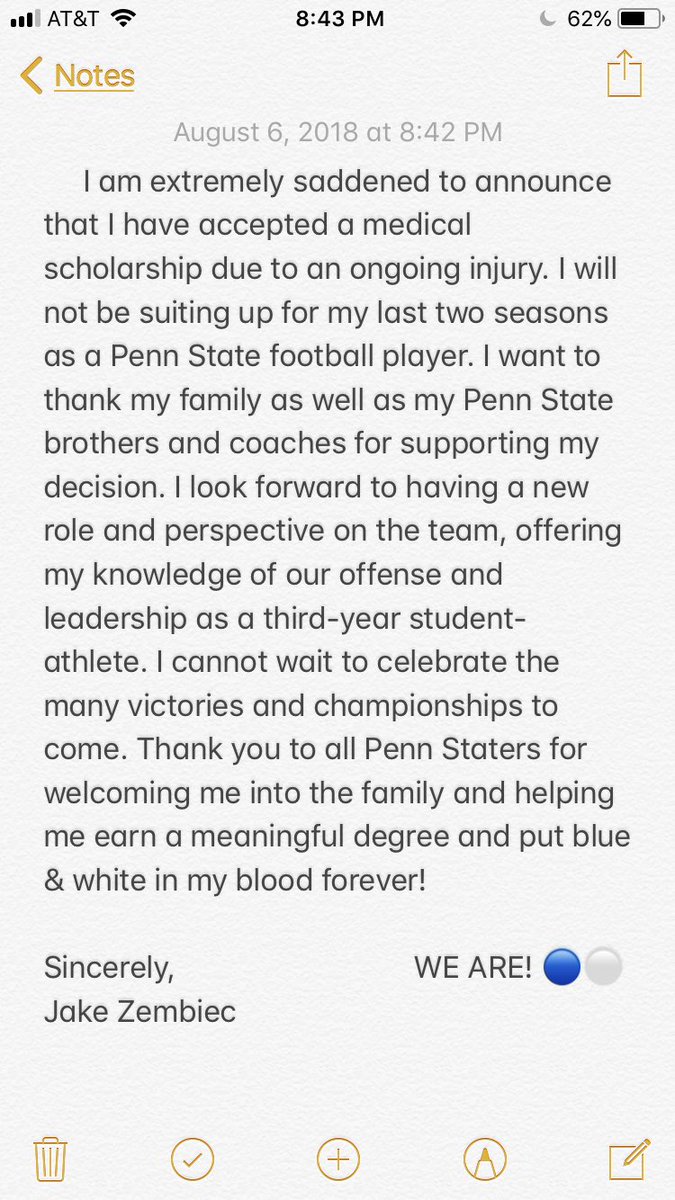 Though losing a player is tough, Penn State is well-suited at the QB position. McSorley is returning for his senior season after back-to-back seasons with at least 3,500 yards passing and 28 TDs.