J.J. Weaver, a 4-star DE out of Kentucky, announced Thursday that he has trimmed his list of potential schools to six. The Boilermakers are still in the running, along with Louisville, Kentucky, Tennessee, Miami, and Cincinnati.

Weaver is listed as the No. 6 player from the state of Kentucky for 2019 and the No. 20 SDE in the nation, according to the 247 Sports Composite rankings. At 6-foot-6 and 240 lbs, Weaver is an impressive athlete with the tools to be a difference-maker at the next level.

He shared two graphics with the announcement on Twitter: 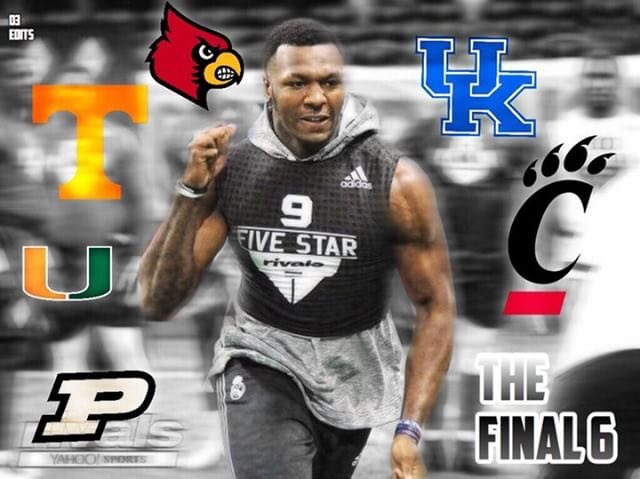 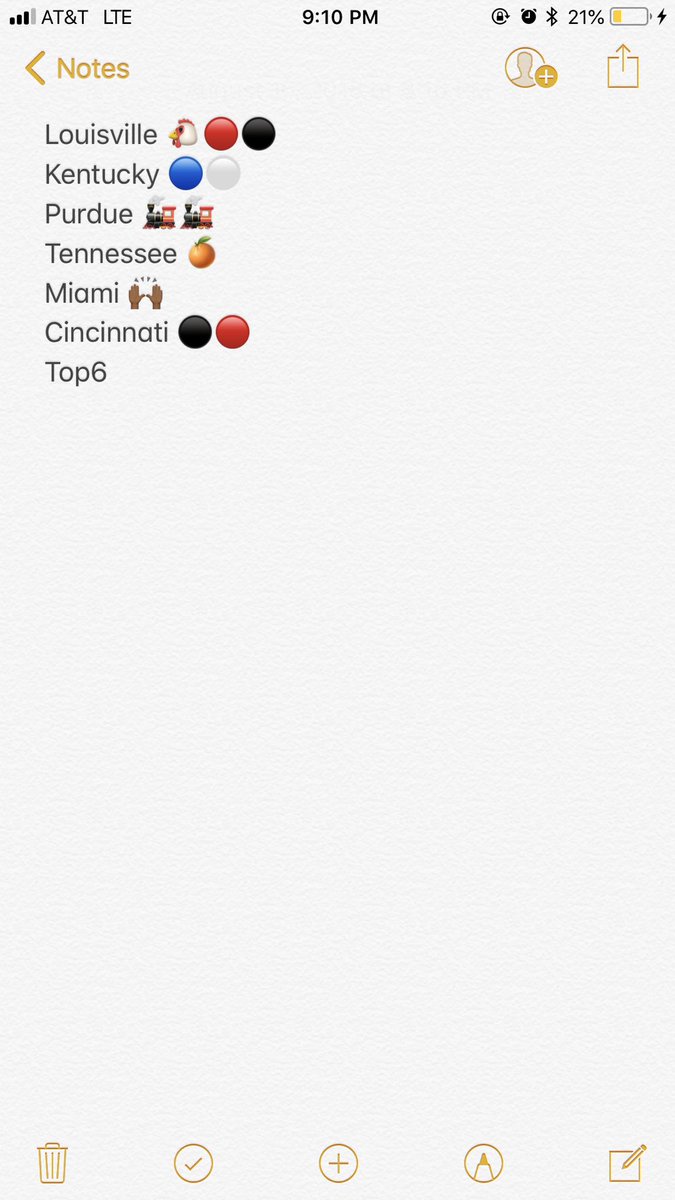 Here’s a look at some of his highlights from Hudl: