In just a few days, Wisconsin will be back on the field again, taking on Miami in the Pinstripe Bowl. The Badgers will hope to get their eighth win of the season and end the year on a positive note.

With the Badgers taking an early trip to the Big Apple, players and coaches spent Christmas Day in New York City. But they weren’t quarantined to their hotel rooms. Instead, the team took in some of the sites of the big city.

That included the 9/11 Memorial.

There were plenty of photos and videos capturing Wisconsin’s Christmas Day experiences. Here’s how the Badgers spent the holiday:

"It takes your breath away"

#Badgers players and coaches at the other footprint now. pic.twitter.com/WVFWsBaZsp

#Badgers just came from One World Observatory. Looking at one of the “footprints” now. pic.twitter.com/t0SC78GWJr 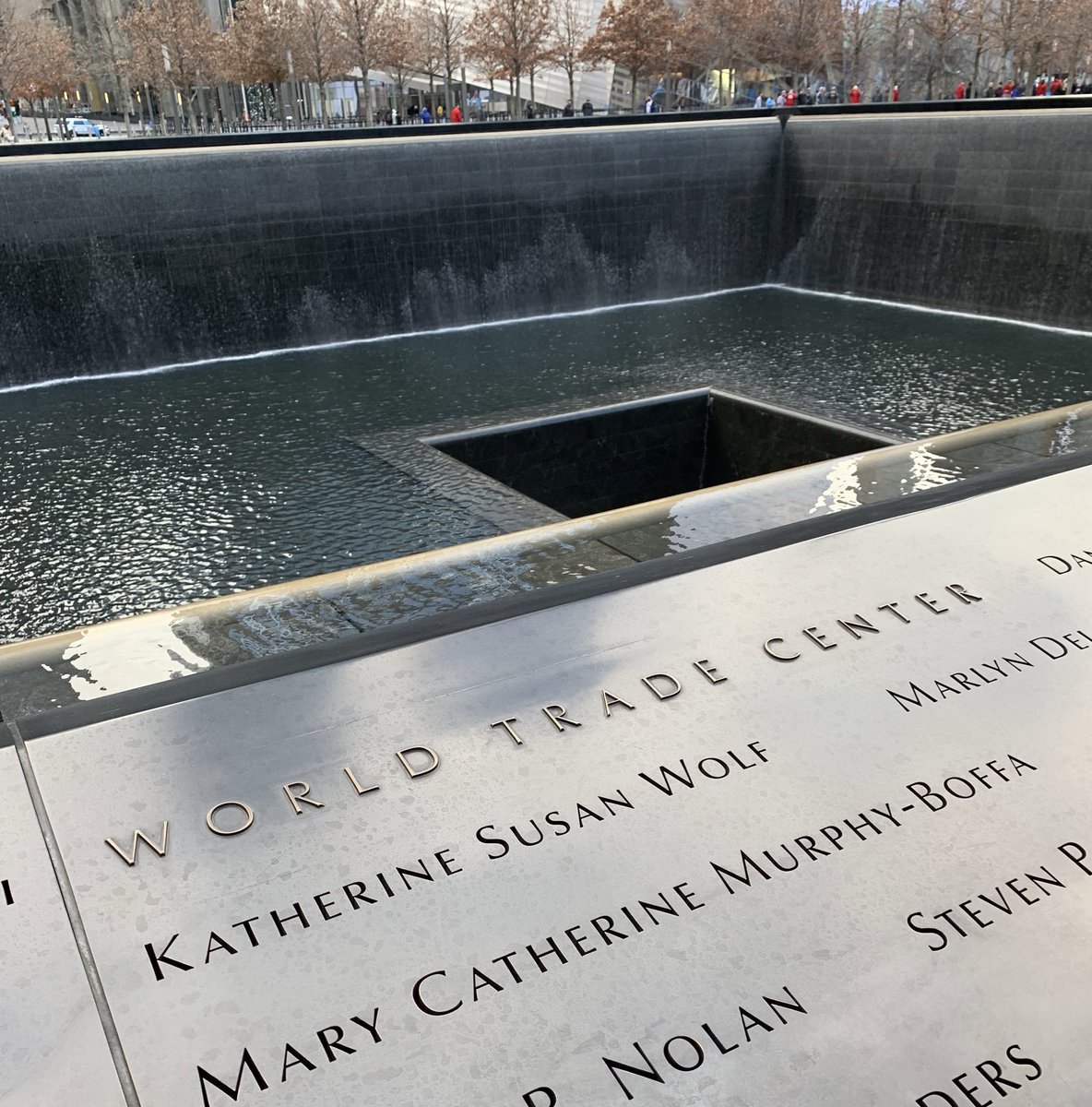 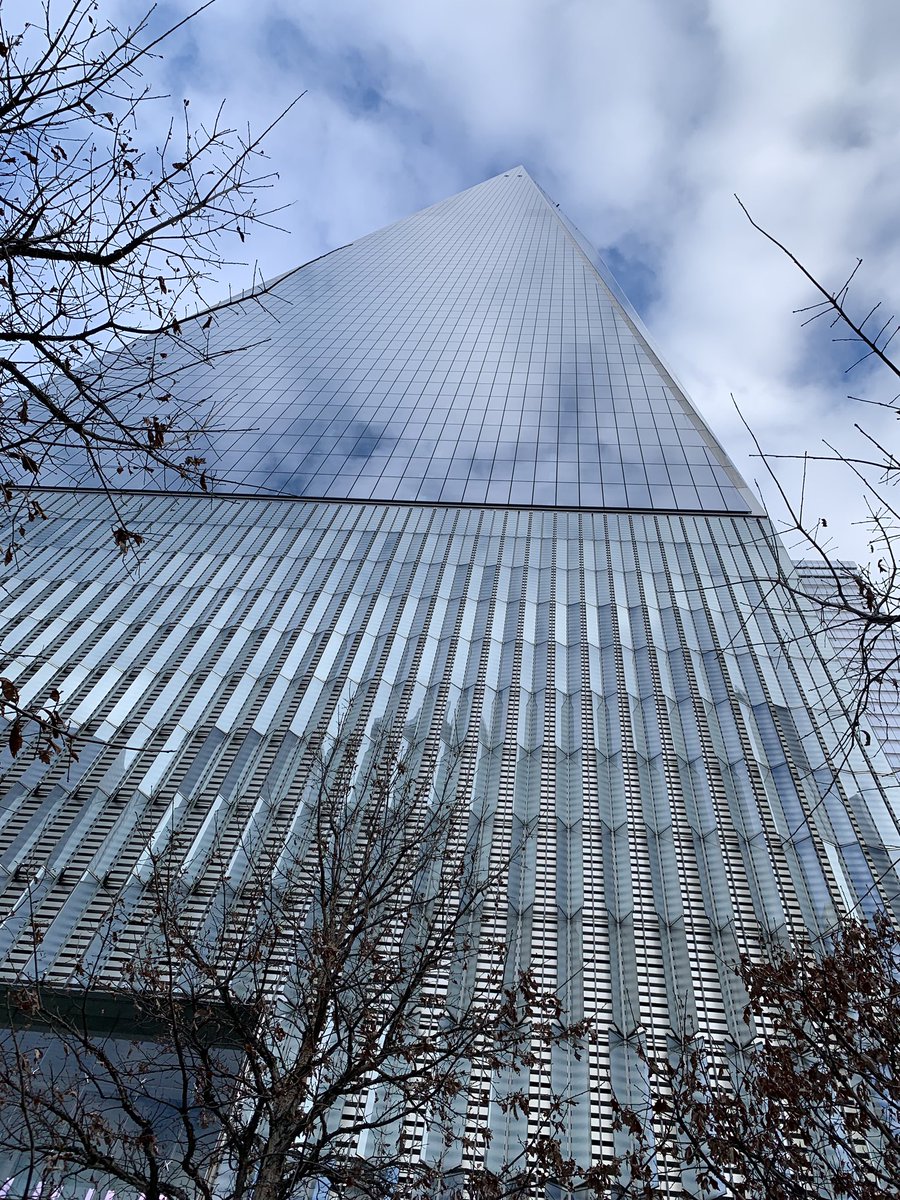 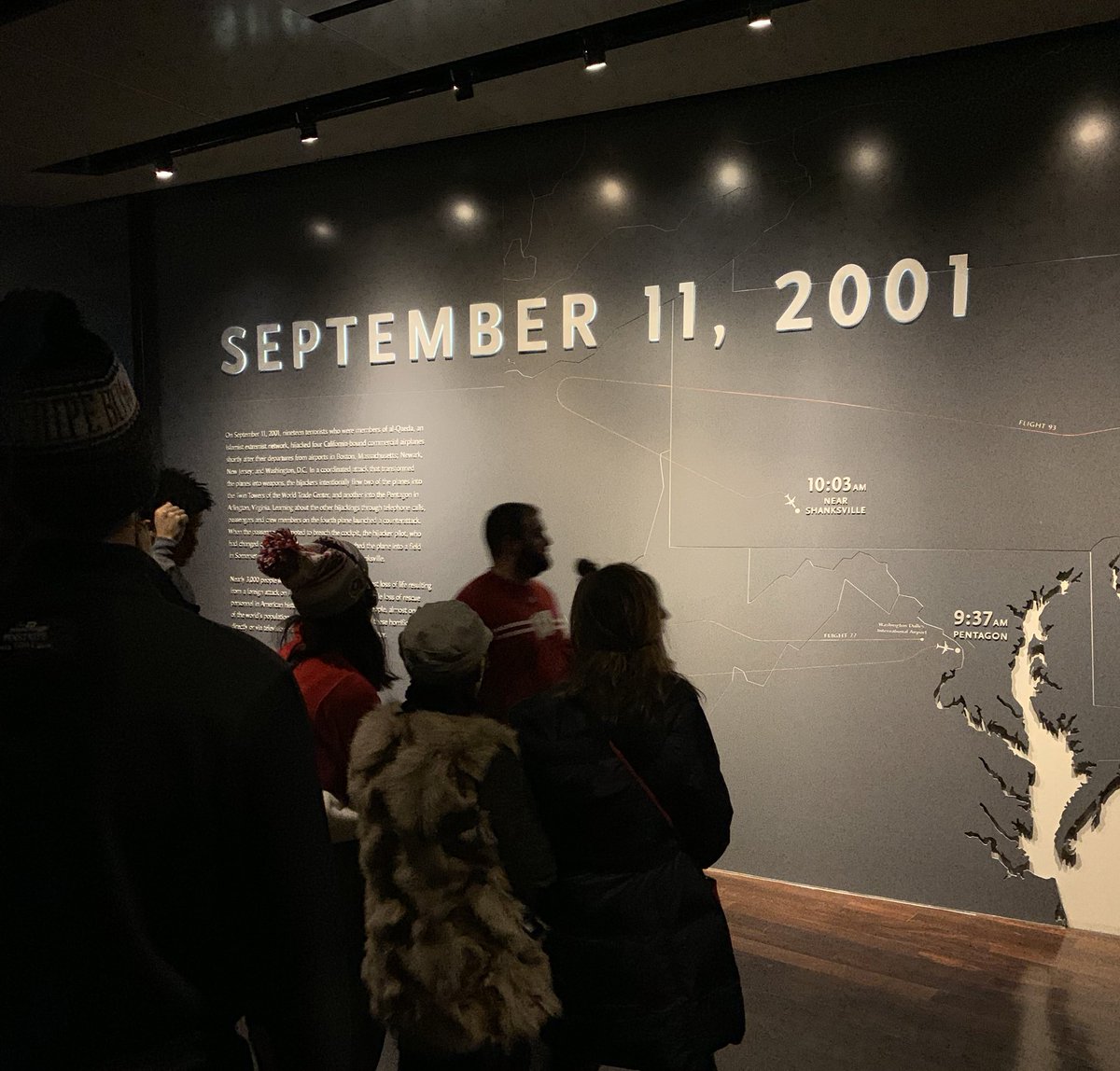