Anytime any Big Ten team goes into South Florida and lands a commitment, it has done something great.

On Sunday, 3-star CB James Williams (Hollywood, Florida) committed to the Badgers over offers from Nebraska, Ole Miss and Florida, among others. Williams, listed at 5-foot-11, 175 pounds, attends Chaminade-Madonna Prep.

Williams is ranked as the nation’s No. 116 overall CB and the state of Florida’s No. 154 overall player, according to 247Sports Composite Rankings.

Following Williams’ commitment, the Badgers now have nine verbal pledges for the class of 2019. 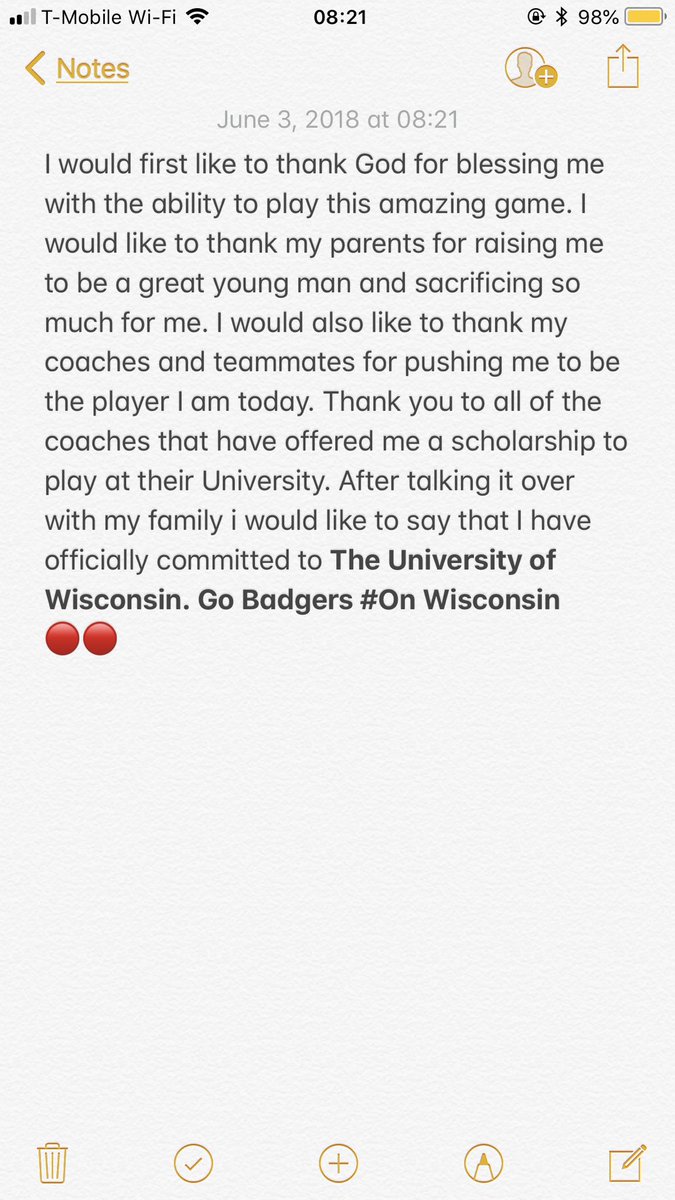