Good morning and happy Wednesday! First off, we’ll start this newsletter with some big news. We’re adding a Friday newsletter moving forward. So, we’ll now be in your inbox each Monday, Wednesday and Friday morning! Exciting, right?

Today, we’ll discuss some of the hottest seats in the coaching ranks, preview a huge Group of 5 showdown and also head down to Mississippi, where a new HBCU hire is already making huge waves. Without further ado, let’s get started with today’s newsletter!

It’s going to be a weird year for coaches on the hot seat. Which coaches have the hottest seats entering 2020? 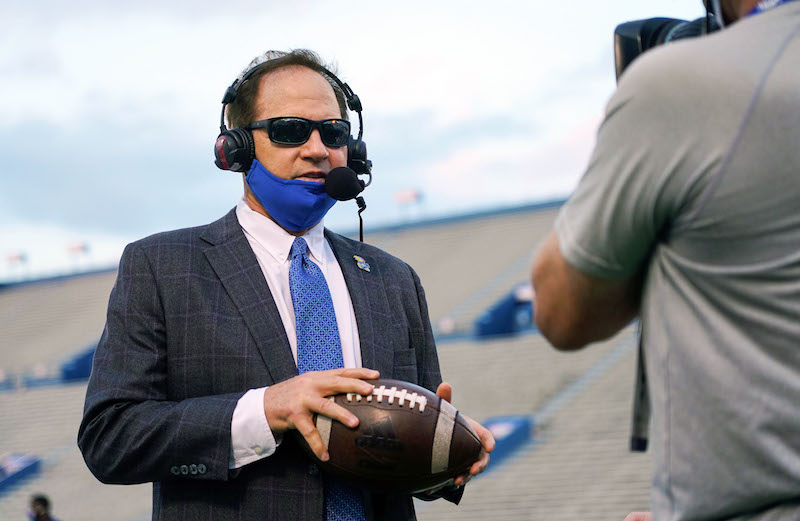 The 2020 season is going to be a strange one for a number of reasons, but especially when it comes to the coaching carousel. We’ve already seen our first coaching change, as Southern Miss and Jay Hopson parted ways after only one game. Is that a sign of things to come? Or, will this be a slower-than-normal year for coaching changes?

As we gear up for another weekend of college football action, let’s take a look at a few of the coaches who enter 2020 on a hot seat:

The 2020 season is already underway, so we’ll see which schools underperform their preseason expectations. Even if these programs don’t want to fire their coaches, there will surely be plenty of reaction from the fan bases. Expect tensions to be high at schools where struggling coaches continue to underperform.

A Top 25 showdown features No. 22 Army vs. No.14 Cincinnati. Who stays perfect on the season? 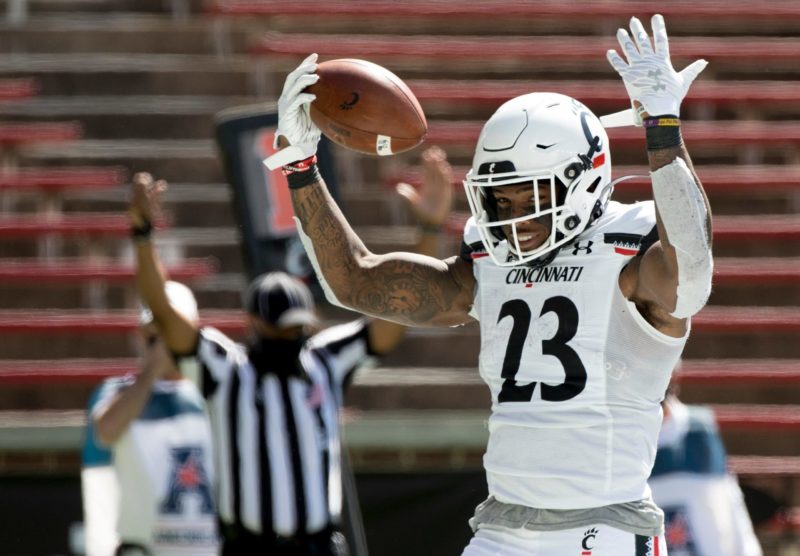 Just a week ago, this matchup between No. 22 Army and No. 14 Cincinnati had the potential to be a significant game in the College Football Playoff conversation. If ever there was a time for a Group of 5 program to earn a spot in the four-team field, a year in which two Power 5 leagues postponed their seasons would be it, right?

The Big Ten’s decision to reinstate the season kind of sucks the wind out of the sails a little bit, but Saturday’s showdown between the Bearcats (1-0) and Black Knights (2-0) should still be incredibly entertaining. It will be one of the premier games at the Group of 5 level this year and, who knows, maybe there’s still a shot at a College Football Playoff berth.

Believe it or not, both Army and Cincinnati had marquee matchups on the docket for this weekend under the original 2020 schedule. Oklahoma was scheduled to travel to West Point while the Bearcats were planning to head to Nebraska. The offseason threw some wrenches into those plans, and the result is a top-25 showdown between two really good Group of 5 programs. Who’s complaining about that? Who will win? Tune in to ESPN at 3:30 p.m. Eastern time on Saturday to find out!

There are a lot of high-profile coaches who will (or at least potentially could) be prowling the sidelines at the FBS level this season. Most FBS conferences are either playing now or planning to play soon or formalizing plans to return. Can you name the 10 active FBS coaches with the most career victories (at the FBS level)? 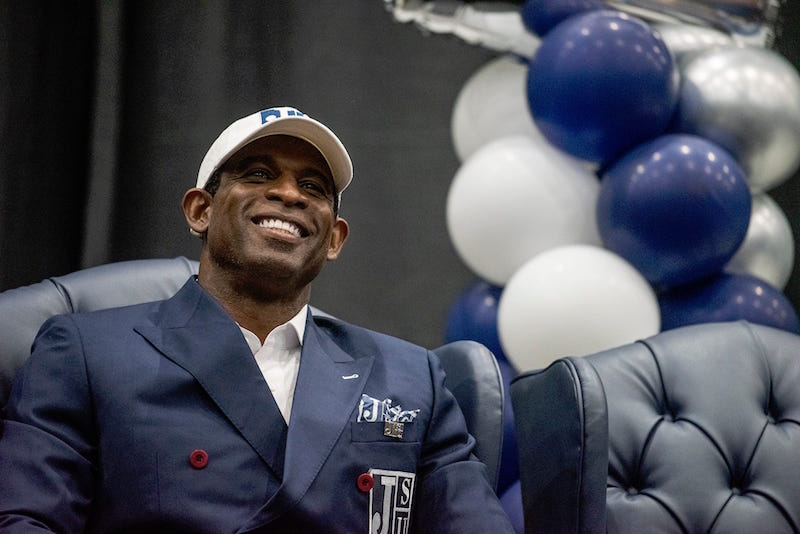 We don’t normally discuss FCS football in this newsletter. However, it’s not every day that an FCS school hires Deion Sanders as its new head coach. That’s what Jackson State, an HBCU located in Jackson, Mississippi, did this week, though, announcing the NFL Hall-of-Famer as its new coach on Monday.

And Sanders, who was known by his nickname Prime Time during his NFL career, has wasted absolutely no time making waves in the college football world. So, let’s dip into the FCS world and take a look at how Neon Deion is already making his name known in the coaching ranks:

As if the state of Mississippi didn’t have enough big-name coaches, Sanders now enters the fray. He’ll join Lane Kiffin at Ole Miss and Mike Leach at Mississippi State. Meanwhile, Southern Miss has an interim coach after parting ways with Jay Hopson after only one game. Buckle up, because the Magnolia State is going to produce a lot of great coach quotes moving forward.

Here are the answers to today’s FBS coaching victories quiz. The 10 active coaches with the most wins are:

(* Alabama vacated five wins from the 2007 season, which was Saban’s first at the helm of the program. Otherwise, he’d be No. 1 with 248 victories. Also of note, Notre Dame’s Brian Kelly would have been sixth on the list with 147 wins if the Fighting Irish hadn’t been forced to vacate all 21 wins from 2012 and 2013.)

“It’s probably a good thing dad was losing his mental capabilities because he probably would’ve been really pissed off at the Big Ten right now.”

– Nebraska coach Scott Frost delivered a really strong quote bashing the Big Ten. Not even the fact that he was speaking at his father’s funeral could contain his unhappiness.

Michigan DL Kwity Paye took issue with the schedule the Big Ten gave to Ohio State. Perhaps it’s not the best idea to try to call out a rival that has beaten your team in eight-straight seasons.