Good morning and happy Friday! There are three FBS games tonight, starting with a battle of 0-1 Big Ten teams in Minnesota and Maryland. Then, there’s a big Saturday of action across the country, and with only one matchup of ranked teams, there could be plenty of chaos.

LSU QB Myles Brennan is dealing with a shoulder injury. Is his starting job in jeopardy? 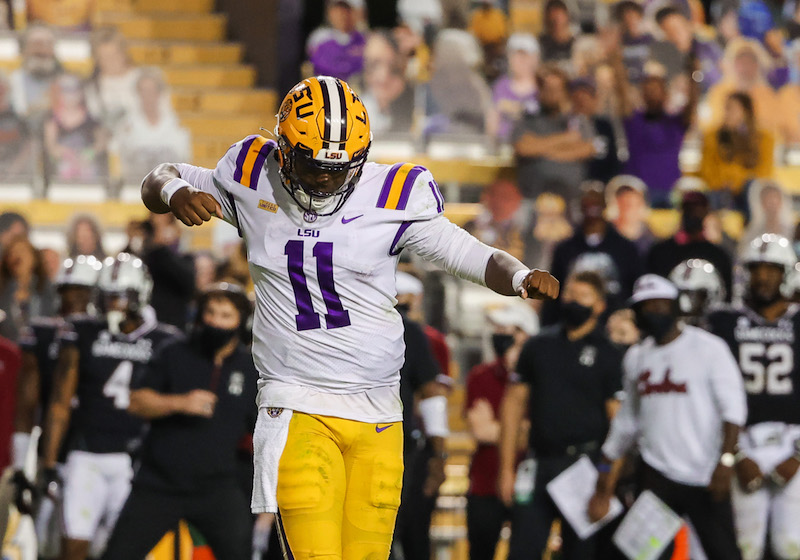 The LSU Tigers got back in the win column last weekend against South Carolina, but they did so without starting QB Myles Brennan. Brennan suffered an apparent shoulder injury on this play against Mizzou. After returning for the second half of that game, he wasn’t able to take the field against the Gamecocks.

TJ Finley stepped in and played really well against South Carolina. He’ll likely start again this week at Auburn. So, let’s take a look at what is being said about LSU’s QB situation this week:

It looks like Brennan is going to get another chance to start for LSU when he’s healthy, perhaps against Alabama on Nov. 14. But, LSU now has confidence that Finley can handle the job, too. It’ll be interesting to see how things pan out for the Tigers at the most important position in the sport moving forward.

There is only one matchup of ranked teams this weekend (Ohio State-Penn State). That leads to the possibility for some major upsets, especially since there are some big-time favorites on the schedule for Saturday. It’ll be interesting to see how much chaos there is.

So, which ranked teams are big-time favorites and which look like teams that could be cruising for disappointment? Here’s a look at some of the key lines for Saturday:

For those keeping track, that’s four ranked teams as at 20-point favorites. Will any of them go down in upset fashion? How many others will lose?

Even with Penn State’s loss, Saturday’s game has huge B1G implications. Can the Lions upset the Buckeyes? 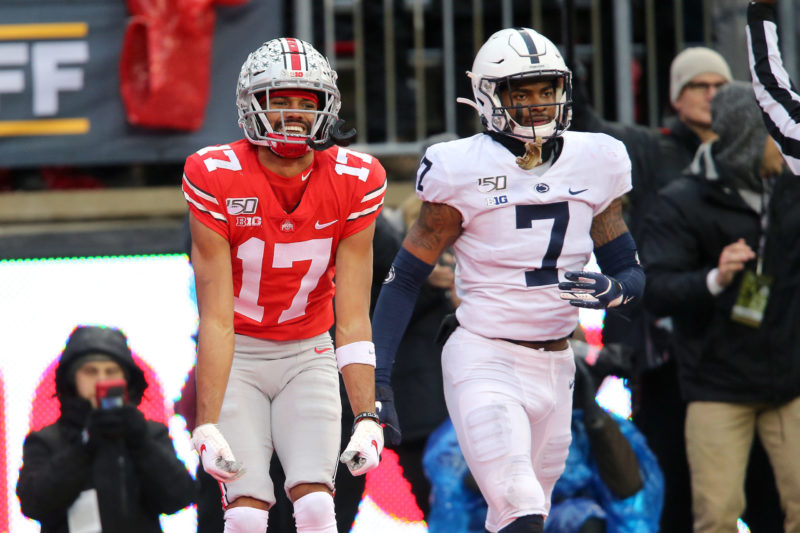 There’s really no getting around it: Penn State’s loss to Indiana in Week 1 took a lot of the luster out of Saturday’s game against Ohio State. But, if we’ve learned anything from this wild college football season, it’s that anything can happen on any given weekend.

Saturday’s showdown is still one that will draw a national audience and is bringing ESPN’s College GameDay to town. Penn State and Ohio State have played in some incredibly thrilling games recently, so there’s still an expectation for an entertaining game in State College.

As James Franklin pointed out earlier this week, Penn State is one of only a few teams that has taken down the mighty Buckeyes over the last five seasons. Can the Nittany Lions score an upset this weekend? Or is Ohio State still head-and-shoulders above the rest of the B1G?

Even though Penn State and Ohio State aren’t both entering this game 1-0 as nearly everyone expected, there are still major implications. If the Nittany Lions upset the Buckeyes, the B1G East race is wide open. If OSU takes down PSU for a fourth-straight season, things could derail quickly in State College.

It should be entertaining, even without a White Out rocking the stadium.

The top two quarterbacks in the SEC this year seem to be Alabama’s Mac Jones and Florida’s Kyle Trask. Jones has played in five games to this point, while Trask has only appeared in three, due to the Gators’ struggles with COVID-19. However, their stats are still pretty close. For today’s quiz, we’ll give you a few statistical categories. You tell us whether Jones or Trask is faring better in each category. Here we go:

There are several potential “trap” games on the schedule this week. Which ranked teams will lose? 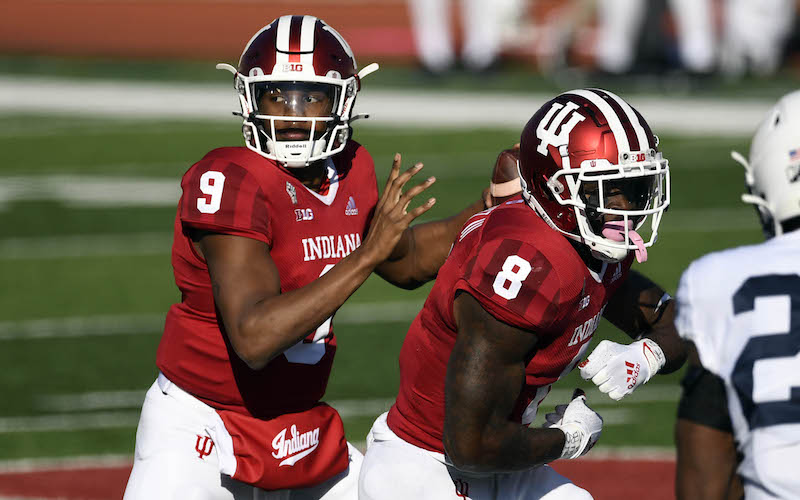 When the No. 3 Ohio State Buckeyes and No. 18 Penn State Nittany Lions square off on Saturday night, it will mark the only matchup of ranked teams on the FBS schedule this weekend. That means we could be in for a weekend where several ranked squads lose to unranked opponents.

So, which ranked teams are most in danger of losing this weekend? Let’s take a look at a few teams that will need to bring their best efforts to avoid upsets:

It seems to be a safe bet that at least a couple of ranked teams will lose this weekend. Did we predict the losers here, or are more surprises in store on Saturday afternoon?

“There’s a team in Lincoln who wanted an opportunity to play, and they aren’t playing this week. When you’re the head coach and you have to look at your players and say, we aren’t playing, even though they did everything right, that’s hard to swallow.

“I thought they should have had the opportunity to [add an opponent].”

– Ohio State head coach Ryan Day offered his support to Nebraska after the Cornhuskers had their game against Wisconsin canceled this weekend due to COVID-19 concerns in the Badger program. The Big Ten denied Nebraska a chance to replace Wisconsin with FCS foe Chattanooga. 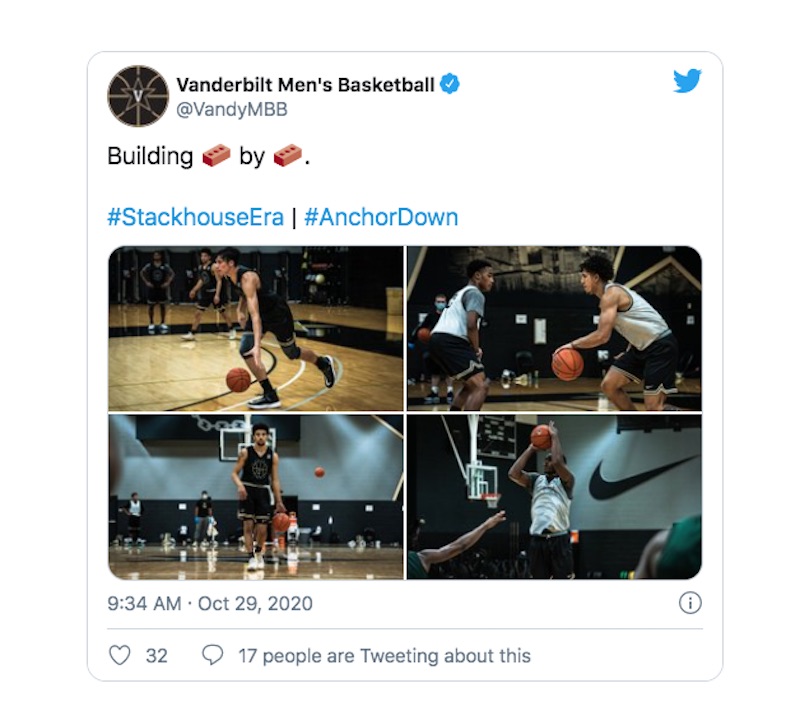