Nebraska was hit with some bad news on Tuesday, learning that three more offensive players have decided to leave Lincoln and enter the NCAA transfer portal. The latest to leave the Huskers was quarterback Luke McCaffrey, offensive lineman Matt Farniok and wide receiver Kade Warner.

Warner had been a team captain and earned a scholarship from head coach Scott Frost after walking on. Now, he’s deciding to move on the from the program. 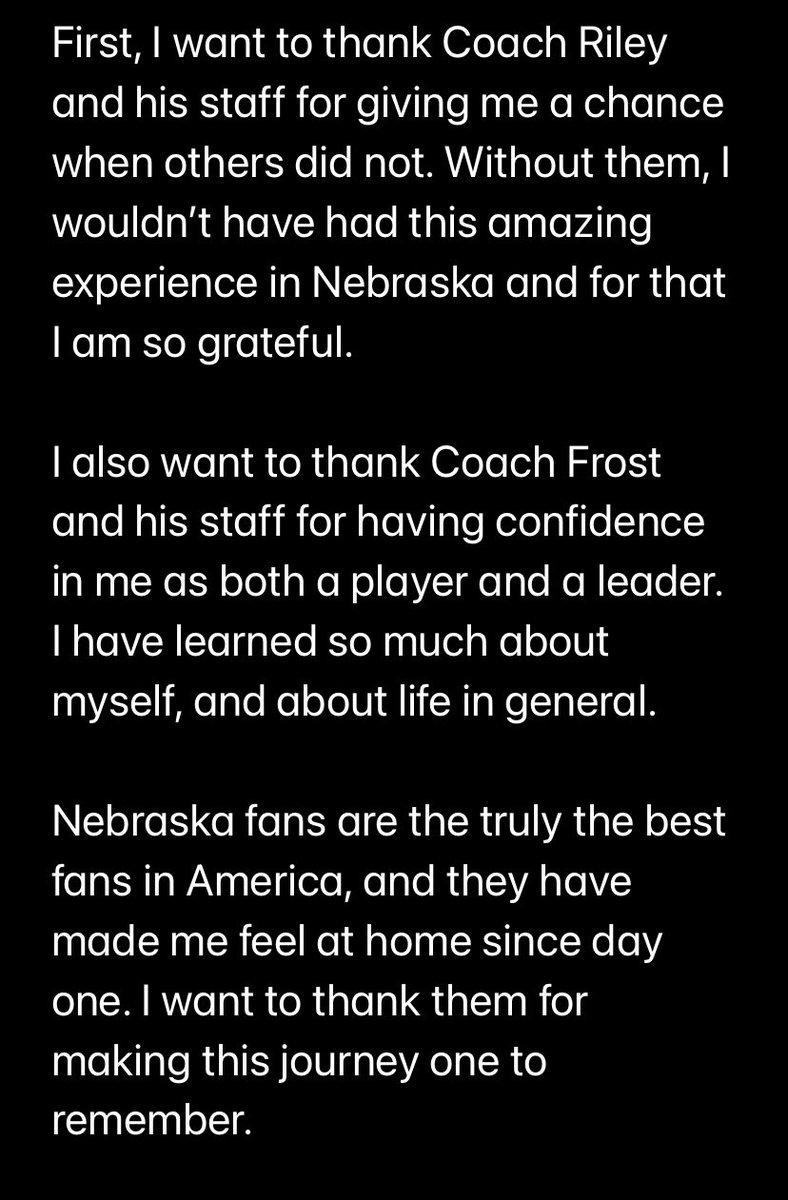 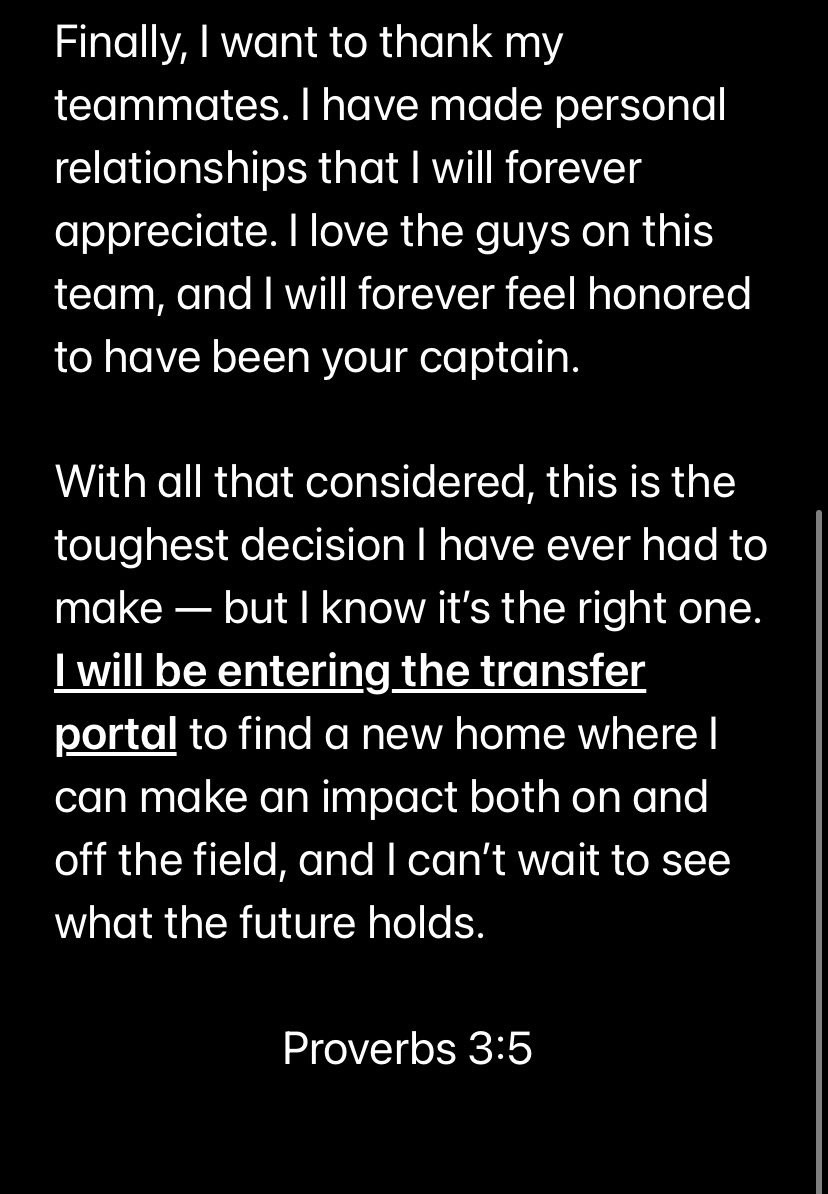 Warner, who earned a scholarship ahead of the 2020 season after being a walk-on, played in all eight games and made four starts for the Huskers this past season. He ended the year with 5 catches for 40 yards.

Over the last three seasons with the program, Warner has hauled in 30 passes for 236 yards and taken one carry 4 yards. He has not scored a touchdown with the Huskers.

In the last few months, Nebraska has seen 4-star wide receiver and 2020 commit Marcus Fleming leave the program, as well as leading receiver and versatile player Wan’Dale Robinson hit the transfer portal and pledge to Kentucky.