Good morning and happy Monday! As of Sunday night, the ACC, Big 12 and SEC were still planning to play football this fall. However, the Big Ten and Pac-12 have opted to postpone their fall sports seasons until at least the spring semester.

Today, we’ll dive into the fallout of the Big Ten and Pac-12’s decisions and talk about the three Power 5 conferences that are moving forward with football. Then, we’ll discuss a handful of Big Ten teams that are none too happy with the league’s decision to postpone. Let’s dive into these important stories, shall we?

The Big Ten and Pac-12 canceled fall sports last week. Did they make their decisions too soon? 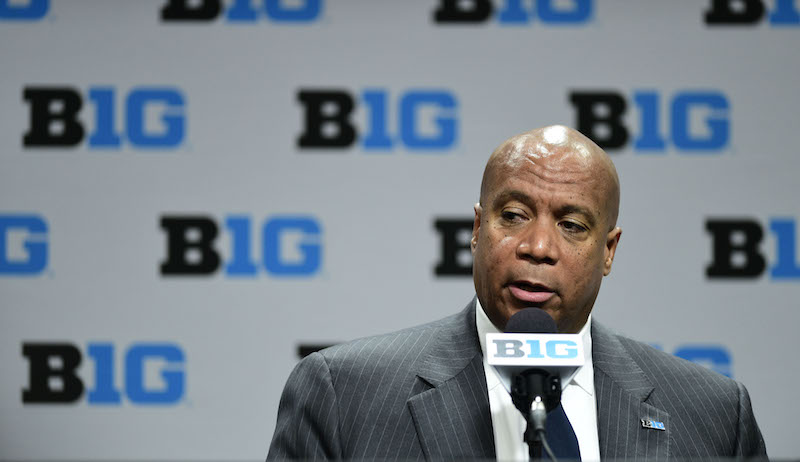 The college football world was shaken up in a major way last week as the Power 5 conferences diverged in a rather important way. Namely, three of the conferences decided to keep moving forward with preparations for fall football, while the Big Ten and Pac-12 postponed their seasons.

Naturally, that sparked quite a bit of reaction and debate. In this first section, we’ll discuss the immediate aftermath of the Big Ten and Pac-12’s decisions. Then, we’ll get into some specific Big Ten parent, coach, player and school grievances in the next section. Let’s dive in:

The SEC, Big 12 and ACC, along with the AAC, Conference USA and Sun Belt, are still planning to play. The Big Ten, Pac-12, Mountain West and MAC have postponed or canceled football. There’s a big divide at the FBS level, and things could get even more fractured over the coming weeks. Buckle up, because there are sure to be more stories about each league’s decision in the near future.

Many in the B1G are upset at the decision to postpone football. Can they force the league to reverse it? 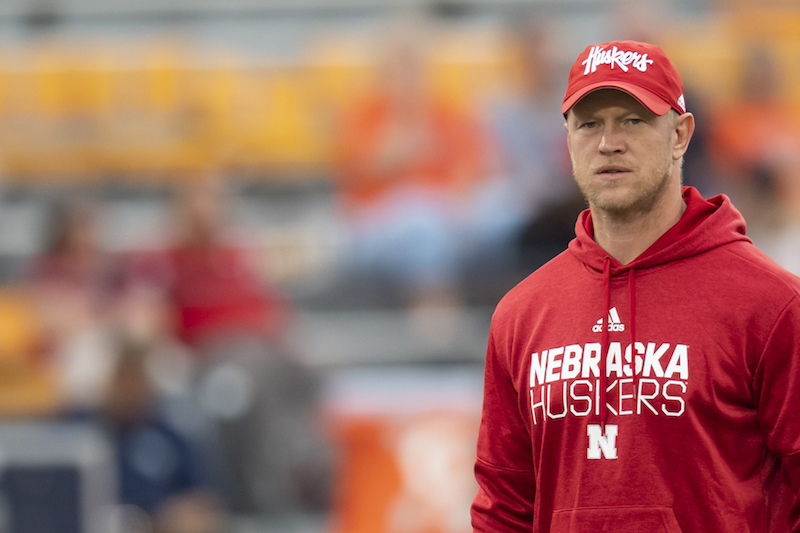 Let’s just say the Big Ten’s decision to postpone football hasn’t been very popular. That is probably a massive understatement. Still, the reaction to the league’s announcement was swift and it has been an ongoing source of anger among fans, players, coaches and even some administrators.

So, what can be done? Where do we go from here? Let’s dive into the mess the Big Ten faces as some of its key members openly revolt:

One Big Ten administrator texted ESPN’s Adam Rittenberg and summed things up pretty succinctly. “Our league is seriously divided,” the message read. Yep, that sounds about right. Is Warren the right man to lead the Big Ten through this mess? Ryan O’Gara of Saturday Tradition wondered if Warren was cut out for the job. Perhaps the Big Ten will open up a bit more about its decision to postpone. If not, the questions and complaints are likely only going to get louder.

In 2019, LSU QB Joe Burrow won the Heisman Trophy, led the Tigers to a perfect 15-0 season and a national title and also set an FBS record by throwing for 60 touchdowns. For today’s trivia question, can you name the other six FBS quarterbacks who have thrown at least 50 touchdown passes in a single season?

If spring football does happen, what would it look like? Some plans are beginning to take shape. 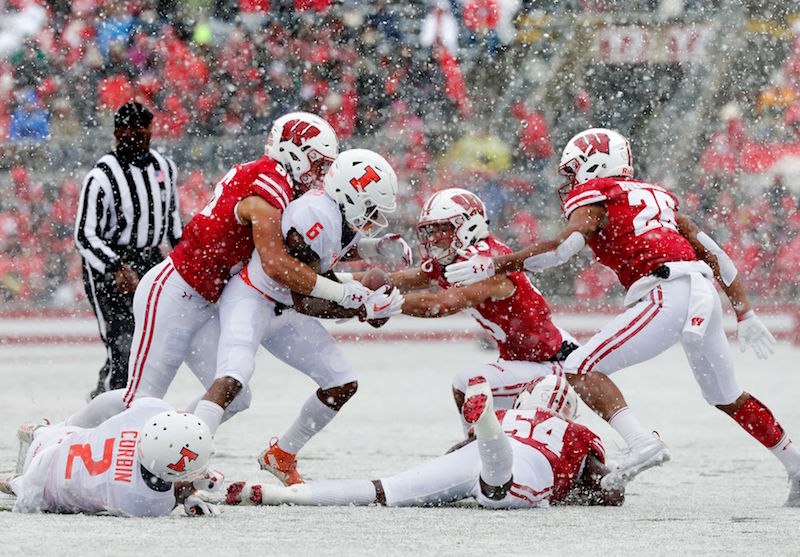 We’ve discussed the Big Ten and Pac-12’s decisions to postpone fall sports, with the potential to resume in the spring. Let’s assume the measures being taken to overturn those decisions aren’t successful. Let’s also assume that spring football is actually a viable option and the leagues move forward with it. That begs the question — what will a spring season look like?

Well, there are some plans being discusses right now, including one proposed by Purdue coach Jeff Brohm, that don’t make it seem as far-fetched as originally thought. Let’s check out all things spring football:

As mentioned earlier, there is a push to get the Big Ten to overturn its decision to postpone fall football. It’s also worth noting that none of the above spring football plans have actually come from, you know, the Big Ten officials. Still, it is encouraging that there are at least discussions around the idea of spring football, especially from a coach like Jeff Brohm. There are major hurdles to overcome, but spring football would be better than no football if it comes to that.

Here are the six FBS quarterbacks (other than Joe Burrow) who have thrown 50 or more touchdown passes in a single season:

“Whoever wins it, wins it. That’s the champ. It’s the same way in every sport. … Somebody is gonna win a championship, so maybe it’s a shortened season, maybe it’s not as many teams or whatever. But you best believe whoever wins it is gonna have to earn it. Nobody’s gonna give nothing to nobody, so you can only control what you control. We just hope we can have the opportunity to play.”

– Clemson coach Dabo Swinney isn’t a fan of any talk that the 2020 college football champion should have an asterisk next to its name in the history books. 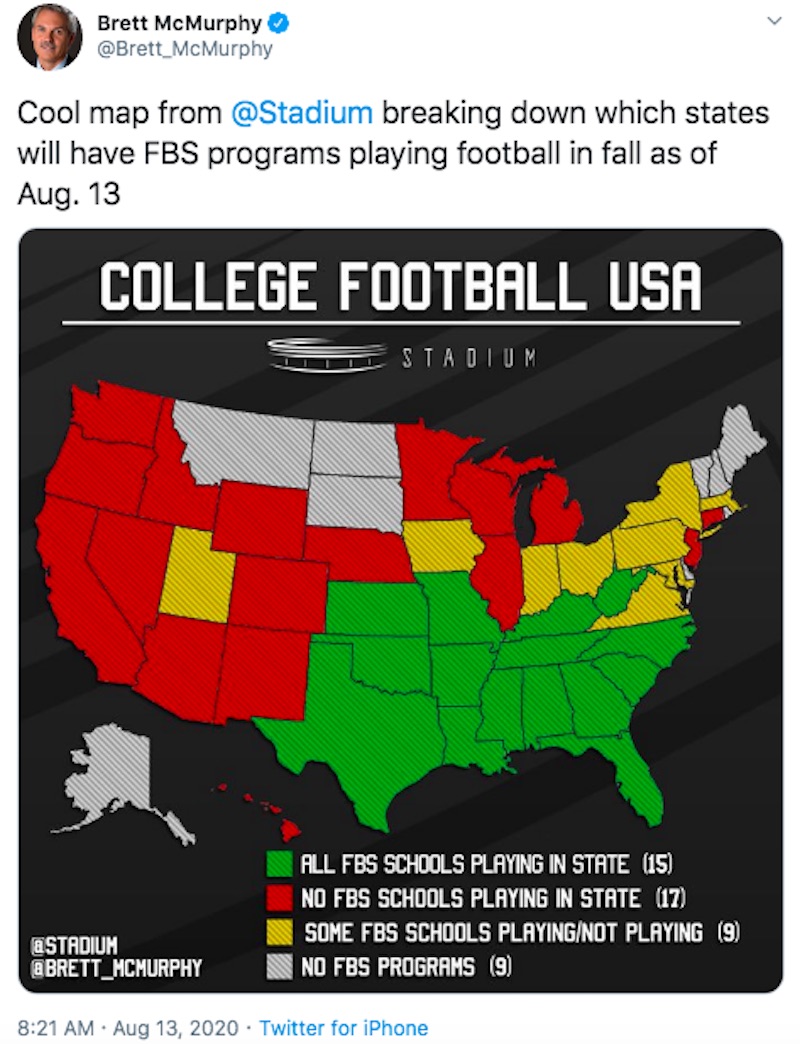